Why It Won: Eleven boasts an impressive range of well-known disruptive brands, traditional companies and startups among its client roster, including Apple, Lyft, Virgin America, GM, Visa, PayPal, Tile and Helix. The shop, which projects revenue for 2017 of $22 million, up from $21.7 million last year, wants brands to define their categories rather than just compete within them.

The Work: Eleven helped design a pair of sneakers for Virgin America to promote the airline's first-class cabin. Echoing that section's amenities, the sneakers -- auctioned on eBay for charity and sold for $97,000 -- had Wi-Fi, mood lighting, a video display and a built-in phone charger. With zero media spending, Virgin America saw 338 million media impressions and an increase in online booking traffic, the agency reported. The agency also launched a campaign for Bosch-owned company Mayfield Robotic's Kuri robot by explaining everything the companion "doesn't do," such as spill secrets or judge your late-night antics. 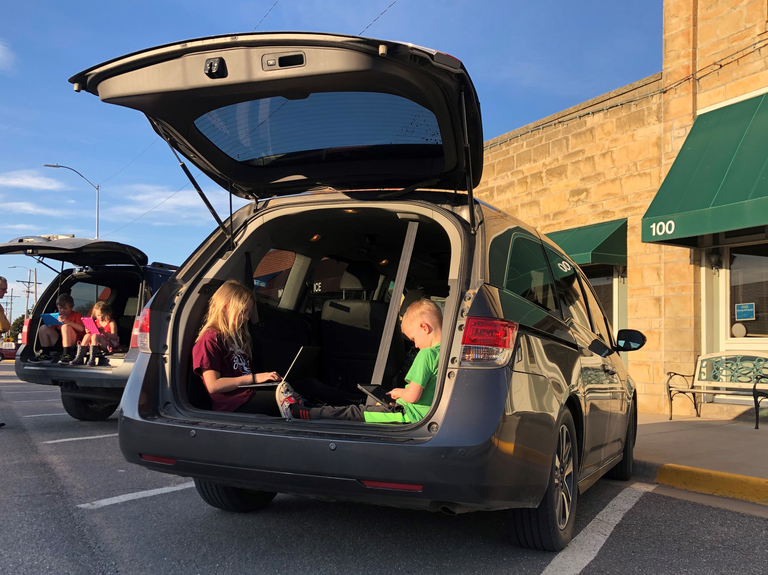 Living on the Edge: How a small agency turned internet scarcity into a client opportunity 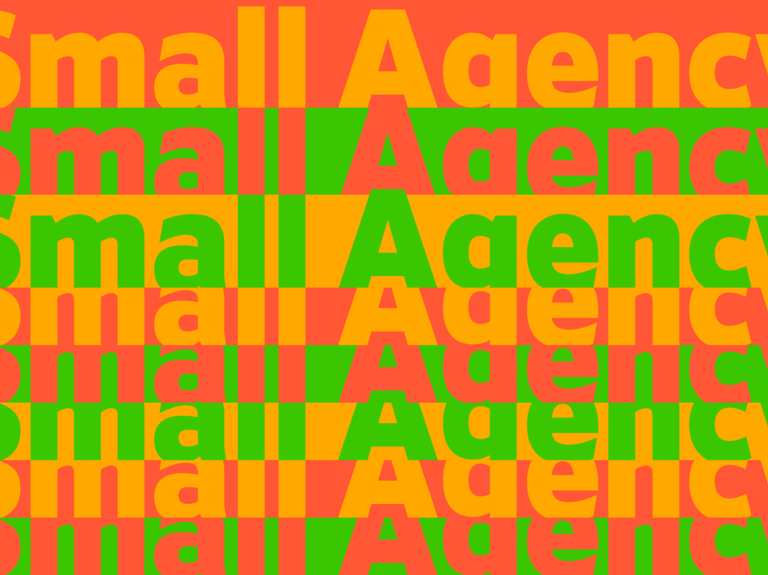 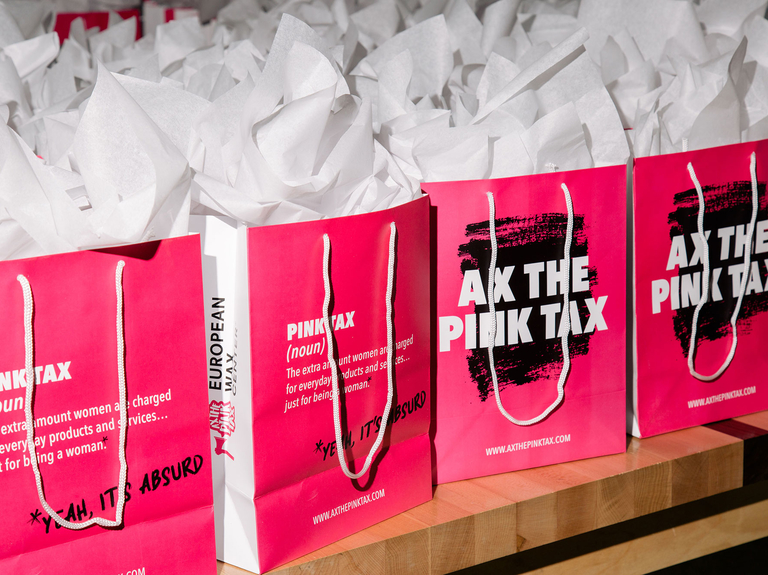 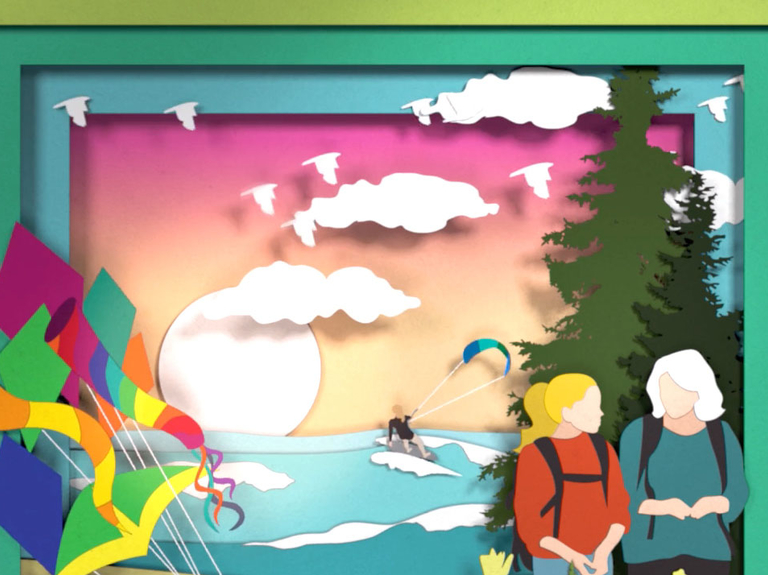 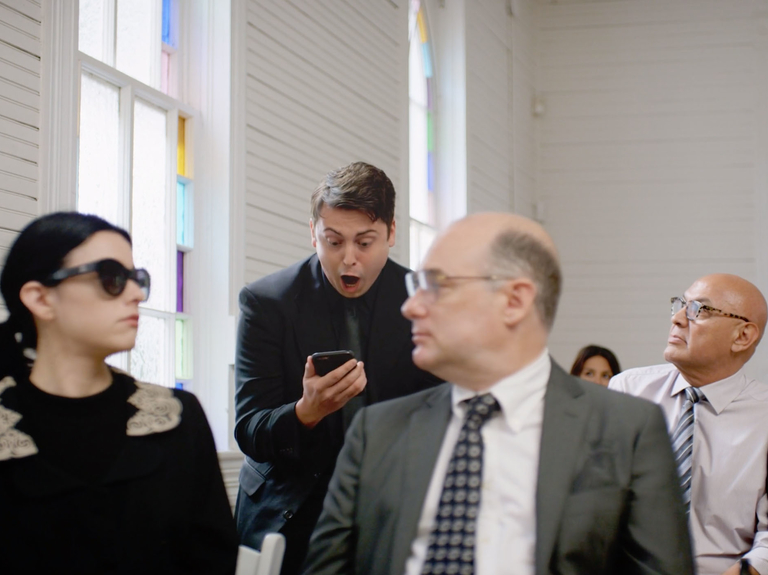 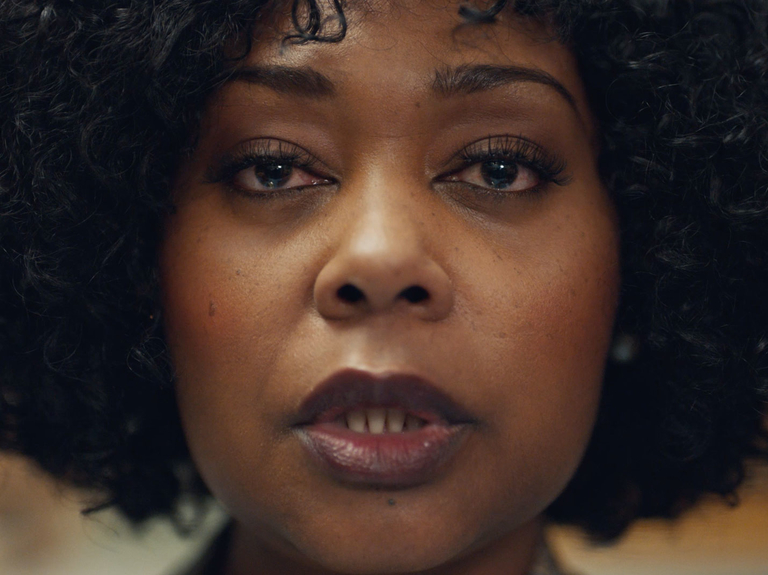 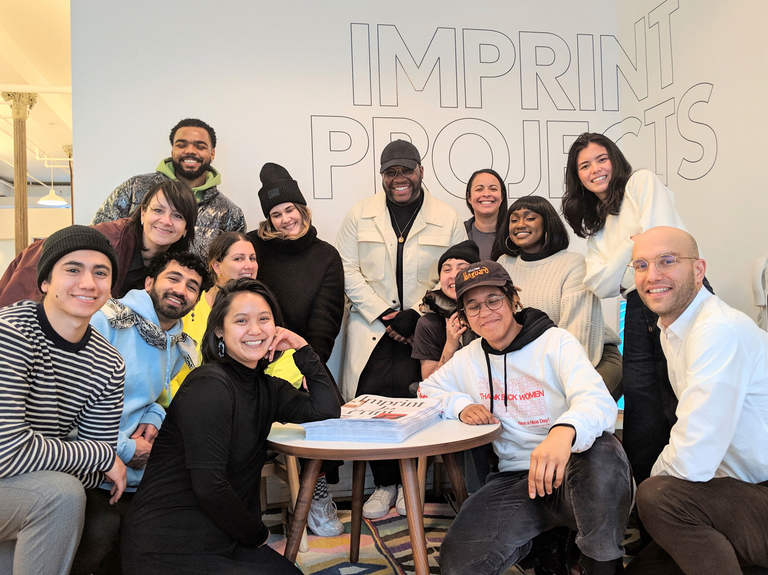 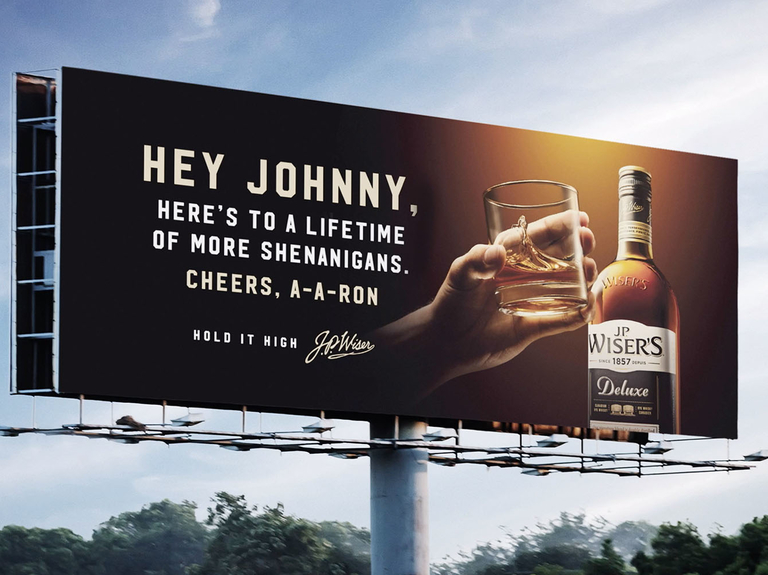