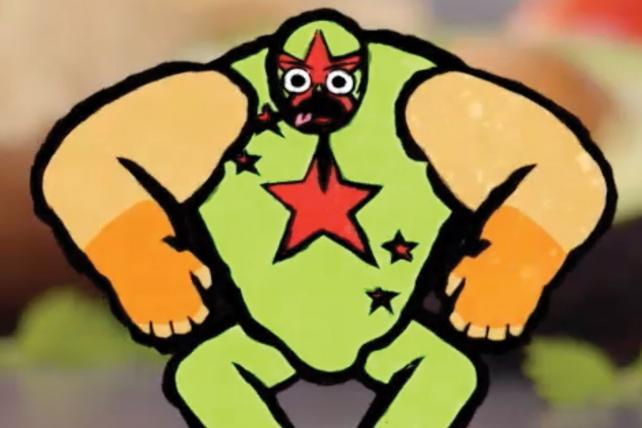 After merging with Supermoon last summer, Santa Monica, California-based Mistress is now 72 employees strong. And the merger is paying off: The agency won 12 of its last 14 pitches, for clients including Qdoba, American Apparel and Walmart.

"Something clicked in the merger and unleashed a lot of energy and power for us," says Amir Haque, partner at Mistress.

It has also evolved beyond its project-based roots. "We've worked to pivot in whatever direction feels right for a brand," says Creative Partner Damien Eley. Offerings now include social campaigns, and the agency has built its own in-house production company.

The innovative work includes a social campaign for Qdoba. When Chipotle introduced queso on its menu, posing a threat to a dish associated with Qdoba, Mistress started a "trollvertising" campaign—"#TheirWordsNotOurs"—that took negative Twitter reactions to Chipotle's cheesy sauce and animated them into five- to 10-second GIFs. The shop says it racked up 90,000 engagements in the first 24 hours alone.

Small Agency of the Year, International, Silver: No Fixed Address