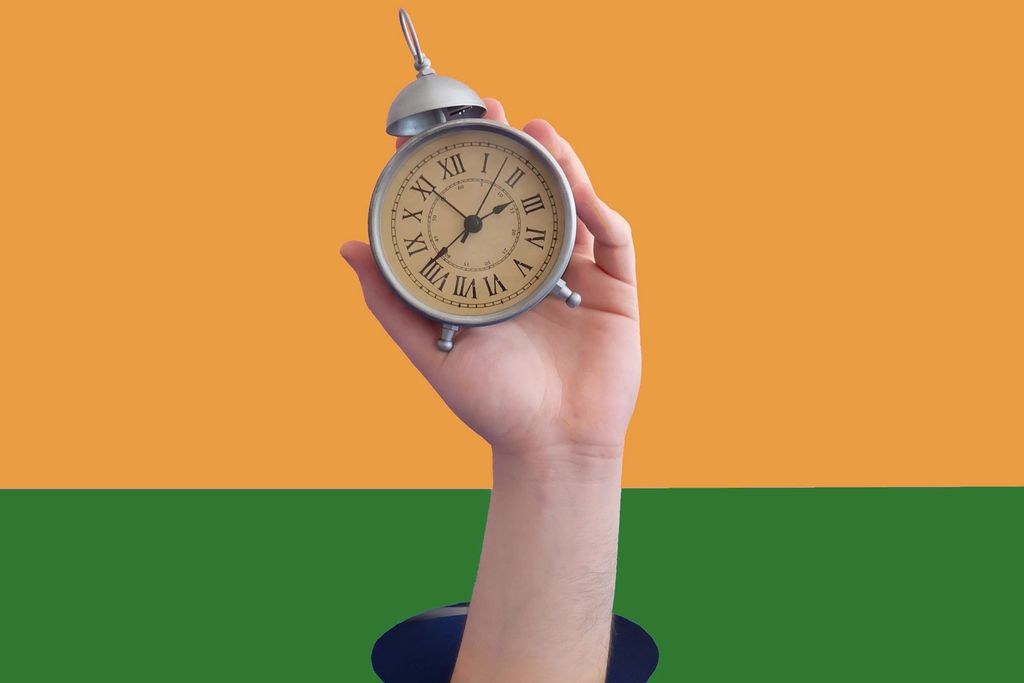 There are just five days left to secure a ticket for Ad Age’s Small Agency Conference & Awards. The event, which is going virtual this year, kicks off on August 3. The three-day event is composed of workshops, panels, firesides, keynotes and an awards show, all dedicated to the needs to independent shops with fewer than 150 employees, giving them actionable advice that they can take back to their shops to build business.

In addition, we’ll have case studies of work that sells, along with inspirational speakers including  former BBDO exec Greg Hahn, who in a vote of confidence for small shops, is opening a New York office for No Fixed Address; and Jeff Goodby, a Lion of St. Mark and co-founder of Goodby, Silverstein & Partners. Gerry Graf will also take the stage to talk about why he ended up closing his celebrated shop.

The event will begin with intimate workshops conducted by Nathan Young, president of 600&Rising; Sunday Dinner’s Lindsey Slaby on formulating your go-to-market strategy and Dan Jeffries, founder of Jeffries Consulting, who will discuss best practices for working with procurement. We’ll also be joined by clients including Ricky Engelberg, CMO of Vistaprint; Jeff Cha, North America chief marketing officer at Maserati and Matt Lumb, VP, brand building integrated communications at Procter & Gamble. As part of the program, certain agencies will also be given an opportunity to do an Elevator Pitch for a chance to work with P&G, one of the country’s largest advertisers.

In 30th straight year of growth, Schafer Condon Carter took fans out to the ballpark with 'Scents of Wrigley' 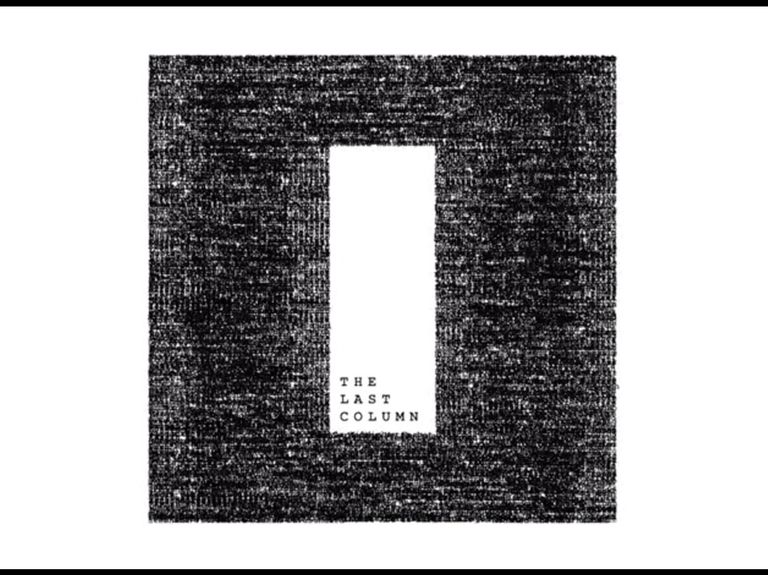 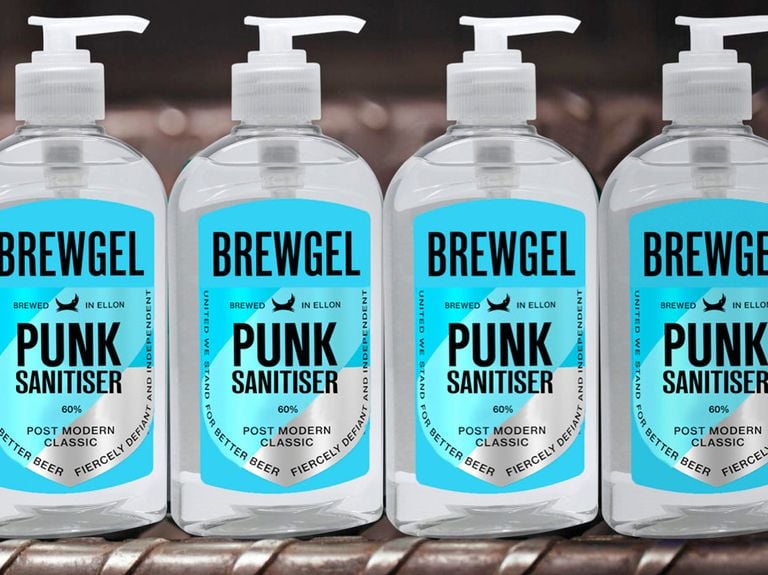