Small Agency of the Year, Campaign of the Year, Digital, Gold: Zulu Alpha Kilo
READ THIS NEXT
Living on the Edge: This small shop learned that a setback can actually lead to success 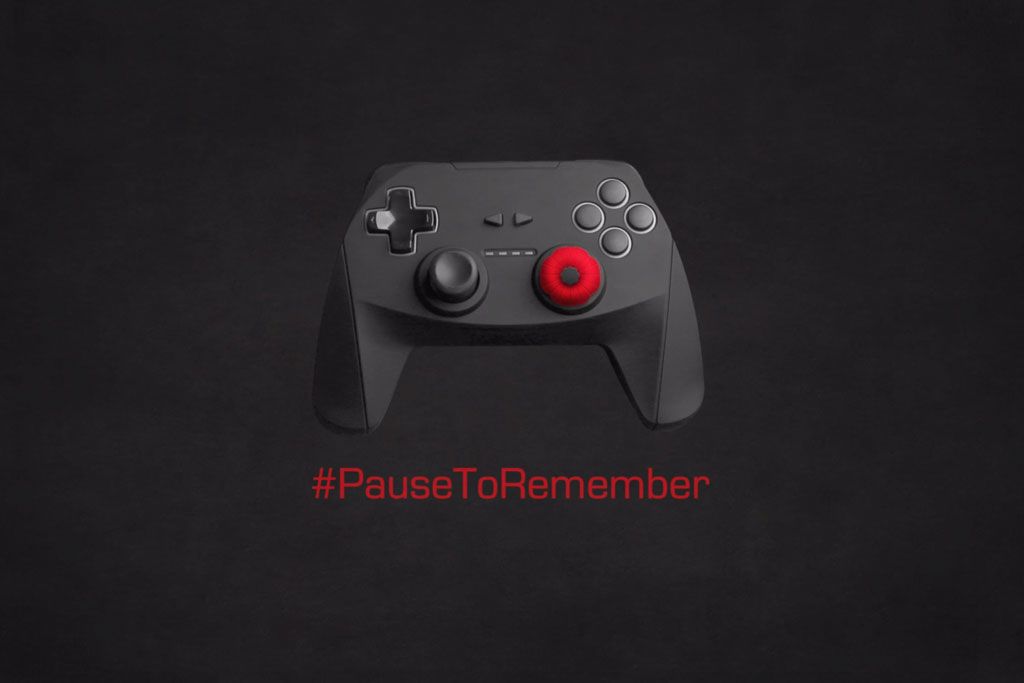 Zulu Alpha Kilo's "Pause to Remember" asked video gamers to take a pause at 11 a.m. on Nov. 11 in honor of Canada's Remembrance Day.

Challenged with trying to encourage younger generations to understand Remembrance Day—Canada’s annual holiday recognizing those who fought in armed conflicts including the First and Second World Wars—Zulu Alpha Kilo found consumers where they spend the bulk of their time: on video game platforms.

Working for client HomeEquity Bank, which had teamed up with the Royal Canadian Legion on the initiative, the Toronto-based agency asked video gamers to take a pause at 11 a.m. on Nov. 11 in honor of Remembrance Day. The campaign targeted popular streamers on platforms including Twitch, Mixer and YouTube.

Broadcasting a message of “War is not a game,” they asked that all gamers across the country stop playing for a moment of remembrance and silence, and to consider supporting veterans with the purchase of digital poppy flowers. The campaign, in which nearly 1 million gamers participated, generated 41 million media impressions and resulted in a 21 percent increase in donation amounts for digital poppies, which were bought from people in 114 different countries. Many even asked about future involvement in Remembrance Day, an event they are not likely to forget. 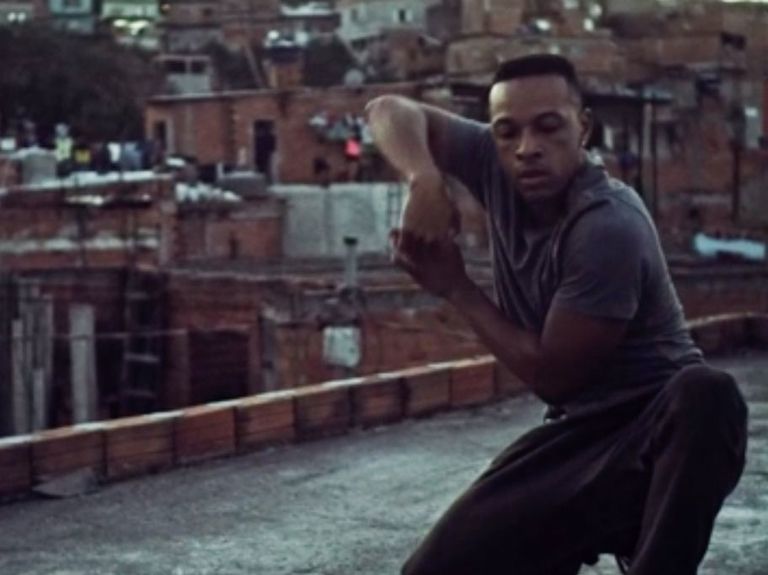 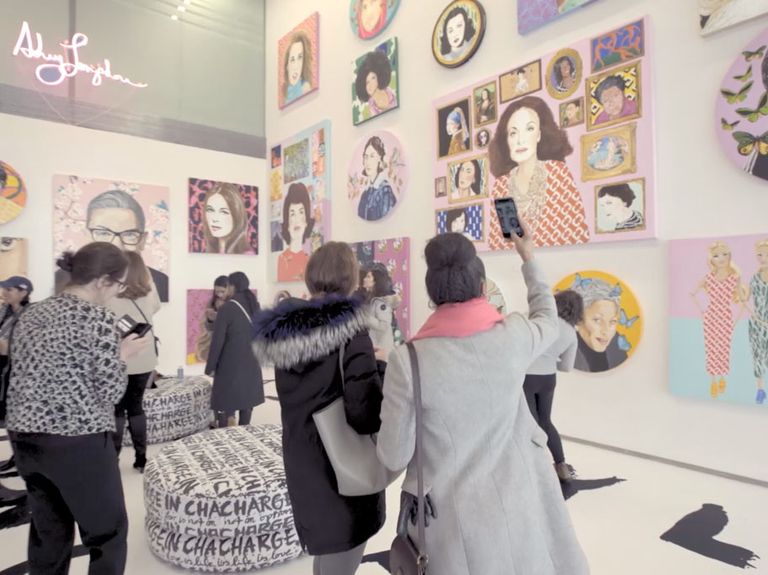 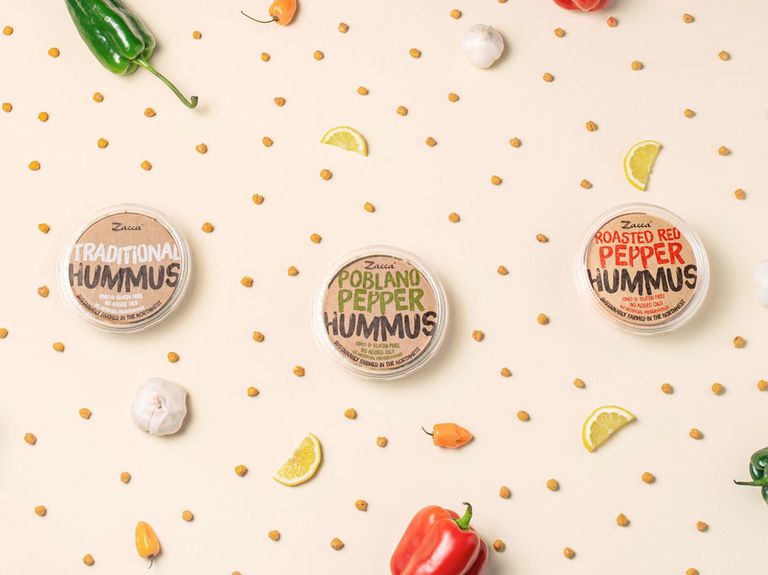