Launched Nearly a Year Ago, Plan for Select Staffers to Serve as Go-to Experts Is Hailed a Business Boon by Retailer
READ THIS NEXT
Audience Network Buying Gets Another Social Option

Home Depot's social-media store associates live a double life: apron-wearing store associate three days a week and savvy content creator two days a week. The hybrid role, just shy of one year old, is a cornerstone of the retailer's social-media strategy. Supported by a "lean" internal team, the elite group of associates was hand-picked by Brad Shaw, VP-corporate communications, and his group to manage Home Depot's How-To Community seven days a week. Today, they also contribute to The Apron blog, serve as on-call experts in the Garden Club and on HomeDepot.com and also assist with media appearances.

"They've become a center of gravity around content creation and customer interaction for the company," Mr. Shaw said. "Their workload is increasing, but at the same time, we need to be mindful of the stores and their needs. We don't want to take too many of the experts out of the stores."

When Home Depot began contemplating how to round out its social-media strategy, it wanted to be prudent. That's not to say there weren't discussions about adding social media-focused jobs to the corporate office. But Chairman-CEO Frank Blake pushed back on that proposal, eventually leading to the creation of the social-media store associate.

"At a time when a lot of companies are struggling to determine ROI, we're in the same boat," Mr. Shaw said. "You haven't seen us take a big swing from an investment standpoint; we're utilizing the resources we have."

And the retailer considers its associates to be one of its best resources. Home Depot has already invested in their training, and they pick up on trends through hours spent in the store aisles talking to vendors and customers. Mr. Shaw's team promoted the program internally, soliciting recommendations from store managers before traveling to various markets to conduct interviews. Initially, 25 associates were selected from the Chicago, Atlanta and Orange County, Calif. markets, where Home Depot has regional offices. In recent months, four associates from the Boston market were added. Mr. Shaw says there are no immediate plans to further beef up the program, though it's quickly gained visibility within the organization.

Mr. Shaw spoke about the program and its successes -- 6,000 posts and hundreds of videos viewed in more than 30 countries -- at a companywide store managers' meeting earlier this year. It's been important to get store managers on board, considering that they've been asked to give up some of their best associates two days per week and must collaborate with the corporate office on logistical things like performance reviews.

Social media, as a function, falls under Mr. Shaw and corporate communications, though the social-media store associates are still on their individual store's payroll. Associates are instructed to keep the jobs separate. No crafting posts or recording videos when they're on the store clock. The corporate team reviews posts and content created by the associates. And they also manage Facebook, Twitter and YouTube, though the associates often create content posted in those channels. Social-media agencies have been brought in on occasion to help with specific events or launches.

Mr. Shaw said the social-media store associates and his team, in general, work closely with marketing and HomeDepot.com, acknowledging that social media, as a function, doesn't neatly fall under one department. The retailer has decided to give corporate communications primary responsibility for the area, because of the "relational" nature of the communication.

"It's not transactional. It's not one-way. It's very similar to the kind of conversations the communications team has to manage with the media," Mr. Shaw said. "We have a natural predisposition to handling a relational level of communication."

Having said that , there are levels of marketing sophistication and funding that our team doesn't have, so we partner with marketing or with .com," he added. "It's an evolving discipline. There's a cross-functional approach, because it's required." 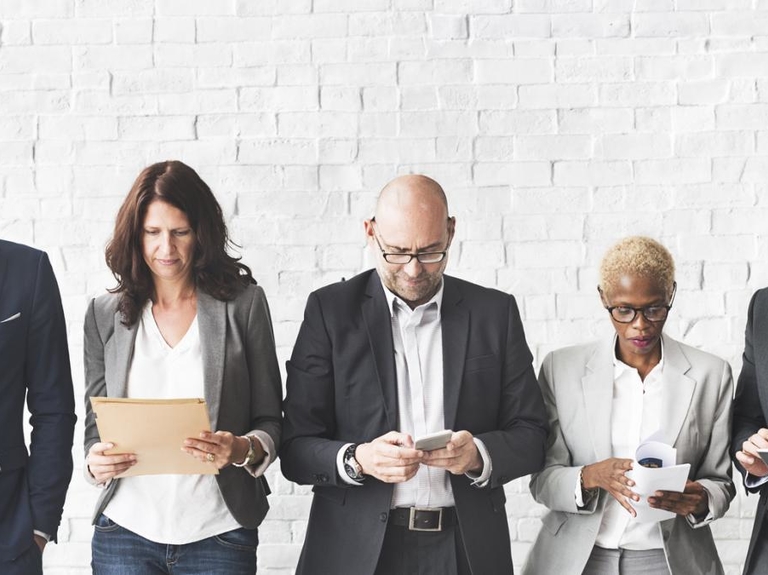 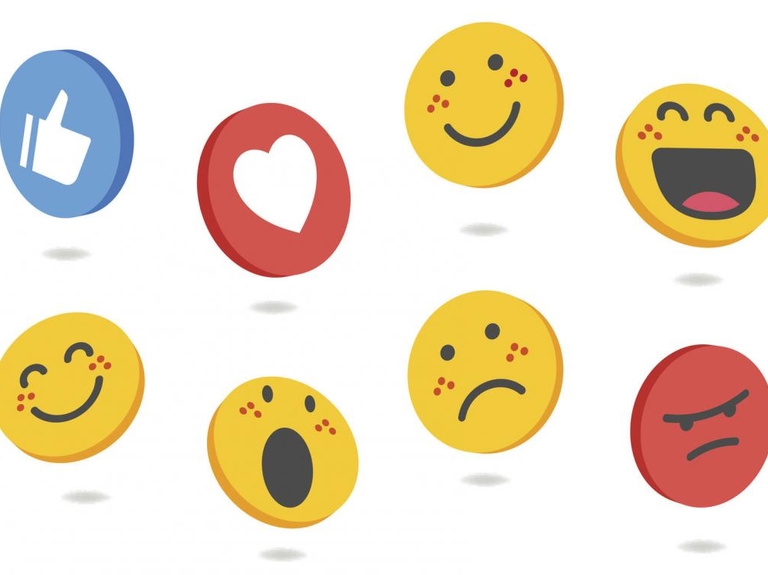 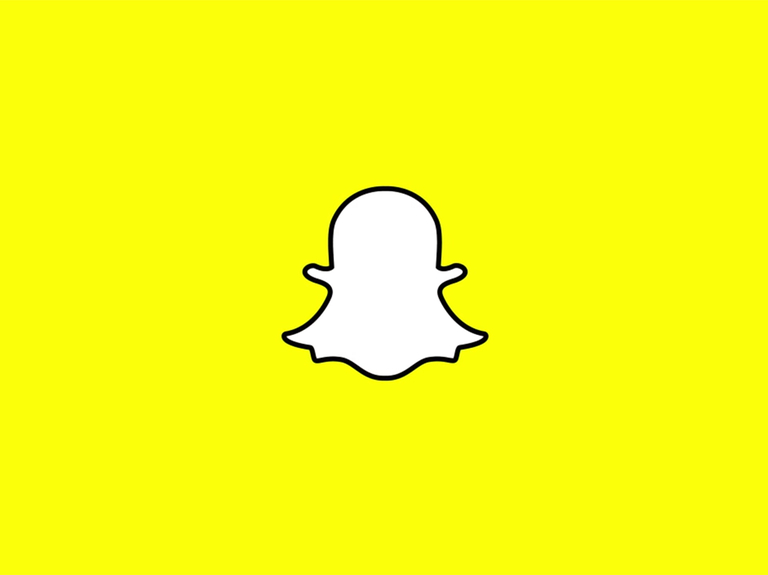 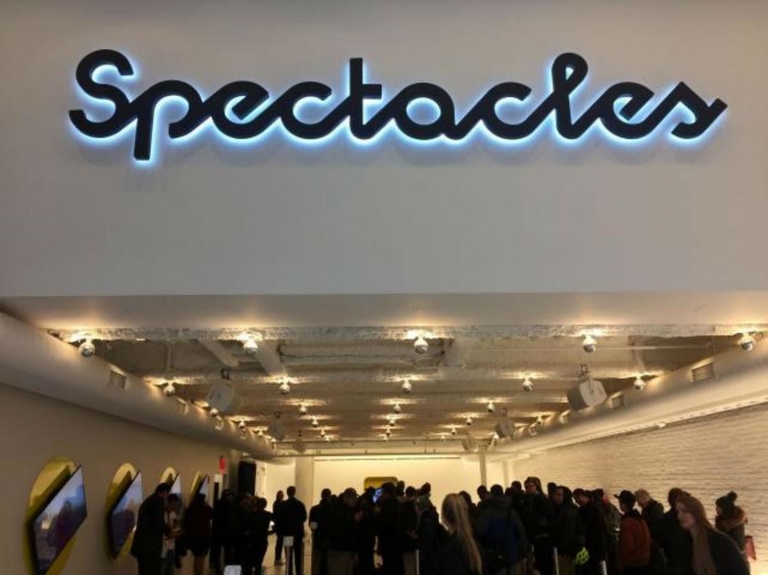 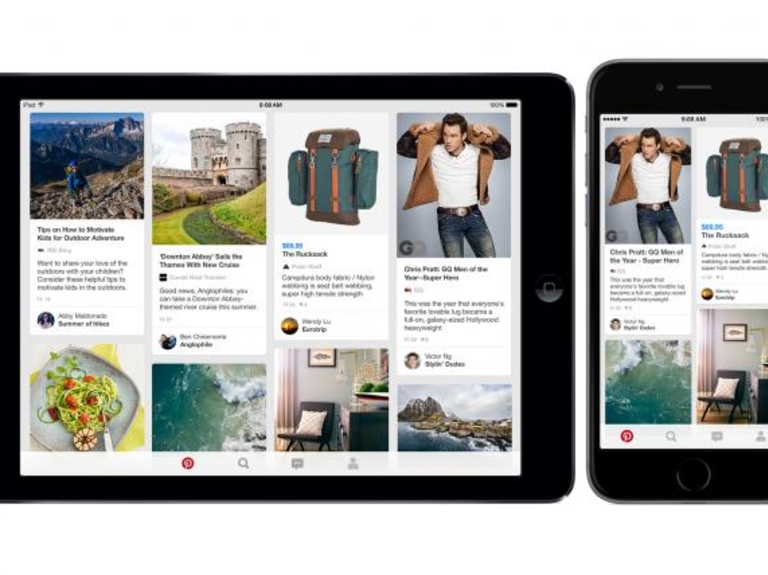 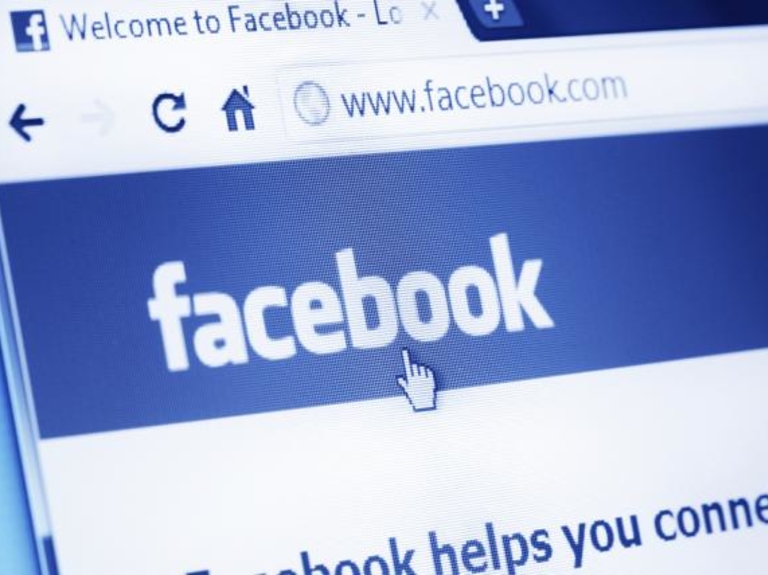 Facebook Now Helps Businesses See How Many Shoppers Are Nearby 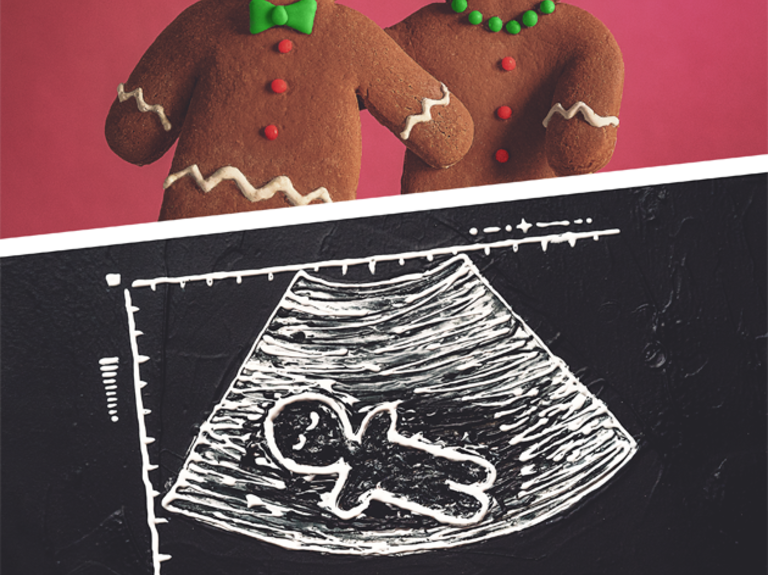 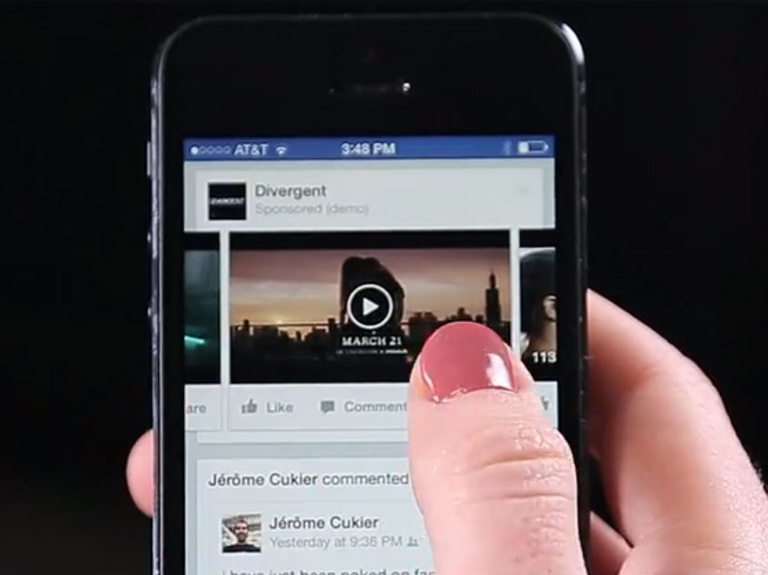