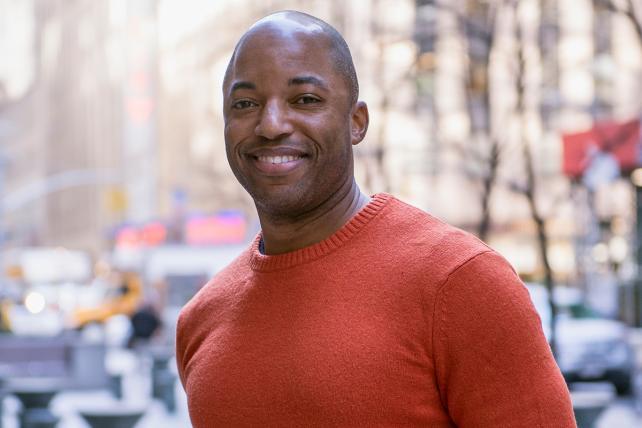 In a special Super Bowl edition of Ad Lib, Avocados From Mexico's Kevin Hamilton talks about smart humor and the gender gap in big-game ads.

Until recently, few Americans ever thought about where their avocados came from. Avocados From Mexico has spent the past few years spending millions of dollars to change that. Its fourth Super Bowl ad in a row, released online Wednesday morning and set to air during the game on Sunday, is the latest slightly off-beat attempt to put the growing co-op's produce top of mind.

Kevin Hamilton, senior director of marketing at the organization, led the creation of each of these ads and learned a few things in the process. In a special Super Bowl edition of Ad Age's Ad Lib podcast, Hamilton discusses how Avocados From Mexico makes the Super Bowl work for them.

He credits the very deliberate use of what he calls "smart" humor. It's made the spots stand out from the slapstick and frat boy jokes that long pervaded the game. "When we stick to this common thread of funny yet relatable, it's worked," Hamilton says.

While other brands might be in the Super Bowl to plant a flag, make a statement or weigh in on political or social issues, that's not Avocados From Mexico's objective.

"One of the things we cannot afford to do that I think a lot of other brands can afford to do is use the Super Bowl as an attention-grabbing mechanism only," Hamilton says. "I think often times you see that it gets people talking about the brand and it is only an awareness brand. For us we cannot afford to do that. We just don't have the, if nothing else, the financial wherewithal to only do that during such an expensive time. So we have over the years tried to do two things, an awareness component and also a message about the brand or product or both."

In 2017, that meant talking up "good fat" in "Secrety Society." This year, its Super Bowl efforts showcase the versatility of avocados by depicting a community trapped without chips for guac.