Unilever's Dove Men + Care released an extended 60-second version of its upcoming Super Bowl commercial, "Real Strength," on Monday, putting dads in the spotlight. A shorter, 30-second spot will air during the big game. The ad was created by The Marketing Arm.

The brand, which is returning to the Super Bowl for the first time since its U.S. introduction in 2010, is using the ad to kick off a "Real Strength" campaign with the tagline, "Care makes a man stronger." Other elements include a study about masculinity and a hashtag, #realstrength, to curate photos depicting the caring side of men.

Dove's messaging continues to challenge traditional stereotypes, and with the Super Bowl commercial celebrates men who embrace their caring side.

"We know that men today are embracing their caring roles more than ever, and that these experiences are fulfilling and strengthening them," Jennifer Bremner, director of marketing, Unilever, said in a statement. "This inspired us to share a film that shows what strength truly looks like today. Especially at a time when fans are overwhelmingly hearing about physical feats on the football field, we wanted men (and women) to hear at least one voice saying, 'Care Makes a Man Stronger.'" 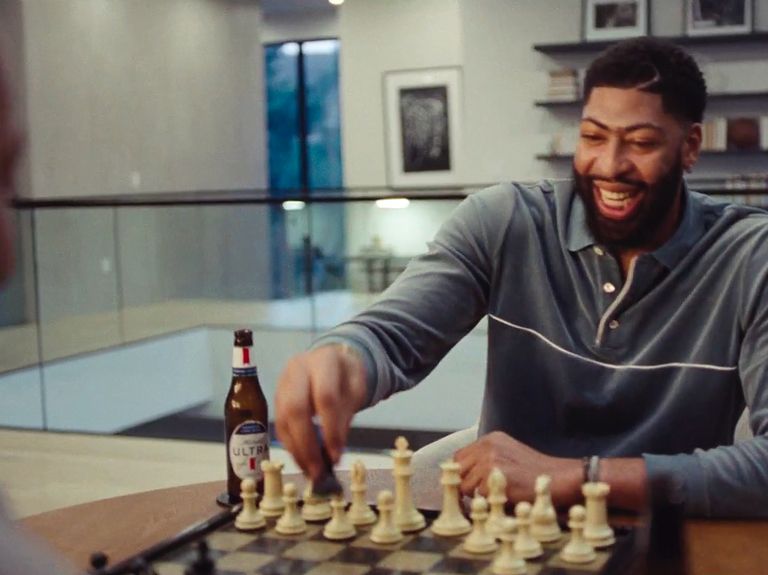 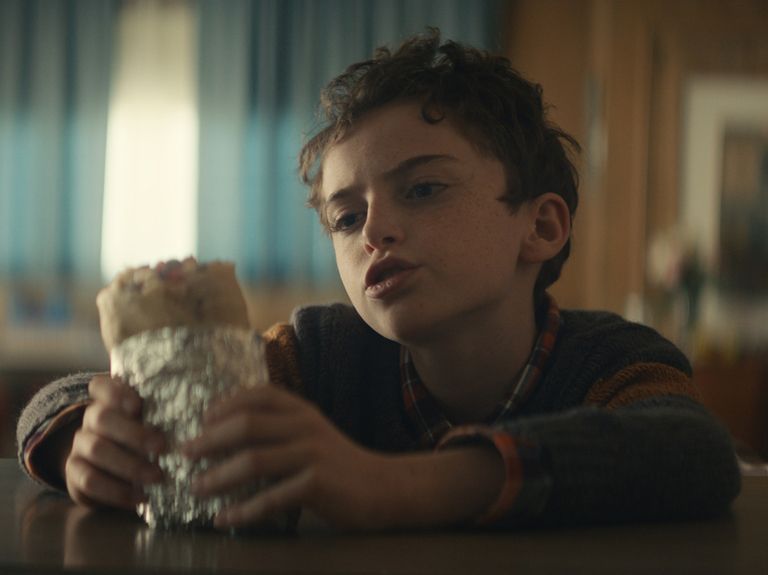 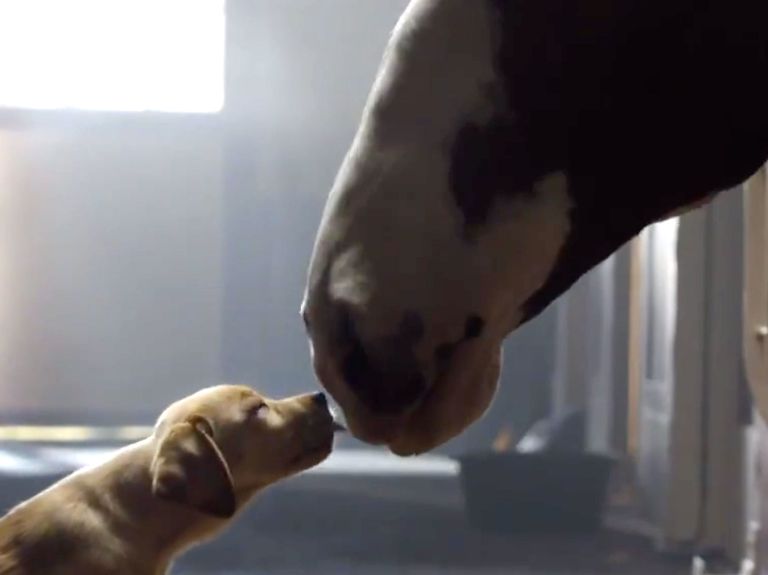 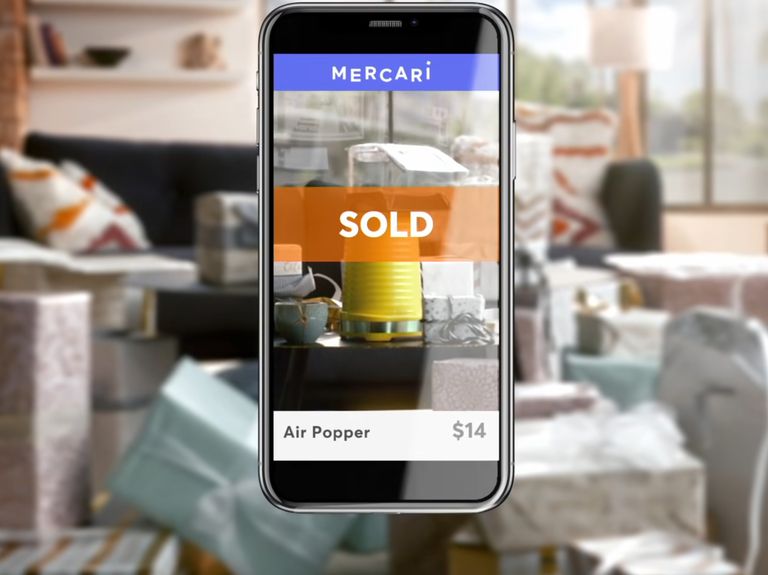