The spot, which Groupon released Thursday, finds Haddish walking down a typical Main Street asking "what kind of person wouldn't want to support local businesses?" Cut to a rich guy not caring about local business.

The 30-second ad, created by O'Keefe Reinhard & Paul and titled "Who Wouldn't," will air during the fourth quarter.

It's the first Super Bowl commercial for the e-commerce company since its first foray into the big game in 2011 with "Tibet." Starring Timothy Hutton, the commercial opened like a pledge drive to help the people of Tibet, then turned to Hutton promoting a discount for Tibetan food. The spot was accused of making light of the plight of the people of Tibet, which Groupon said was not its intent. Two other Groupon spots during that game starred Cuba Gooding Jr. and Elizabeth Hurley, with themes of saving the whales and rainforest "causes."

Haddish garnered attention when during an appearance on "Jimmy Kimmel Live!" she told a story about taking Will and Jada Pinket Smith on a swamp tour in Louisiana purchased through Groupon. Haddish ranks in the top 1 percent of most frequent Groupon purchasers, according to the company. 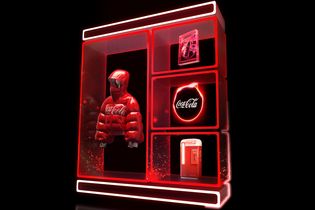 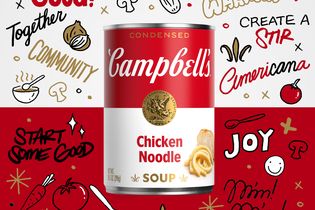