Hyundai will sit out the Super Bowl, breaking a five-year streak | Ad Age
Skip to main content
Sign In Register

Hyundai will sit out the Super Bowl, breaking a five-year streak

The automaker ran a Big Game ad in 12 of the last 13 years
READ THIS NEXT
Amp spotlight: Who really won the Super Bowl? 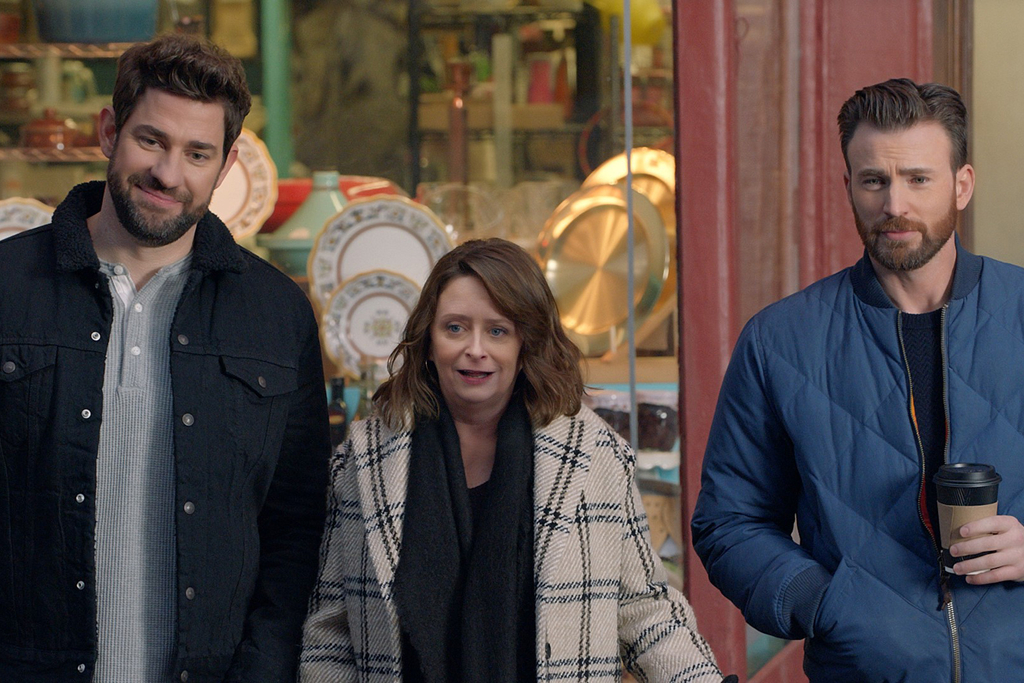 Hyundai is sitting out of the Super Bowl, ending its long-running streak of Big Game ads.

“This was a decision based on marketing priorities, the timing of upcoming vehicle launches and where we felt it was best to allocate our marketing resources,” according to a company spokesperson, who added “we will certainly be back.”

This makes Hyundai the most high-profile, long-running brand to sit on the sidelines in 2021 so far.

It has aired 12 Super Bowl commercials over the past 13 years. The last time the company skipped the Big Game was in 2015, when a meaningful crop of automakers also decided not to run ads.

The auto sector will be watched closely, as the category, which typically has a large presence in the Super Bowl, is expected to be lighter this year due to the effects of the pandemic. Kia, another regular automotive Super Bowl advertiser, has not yet announced its Super Bowl plans.

Last month, Angela Zepeda, chief marketing officer at Hyundai, said the company was hesitant to make a decision on the game due to the fluid nature of the situation. She referenced the Thanksgiving night-game cancelation as an example of how much things are in flux. “We’ve always been in it and have been firmly in it, but this is a different time in a different year and I am being overly thoughtful,” she said at the time.

Avocados From Mexico also announced last year that it would not air a Super Bowl commercial this time around after doing so for six consecutive years.