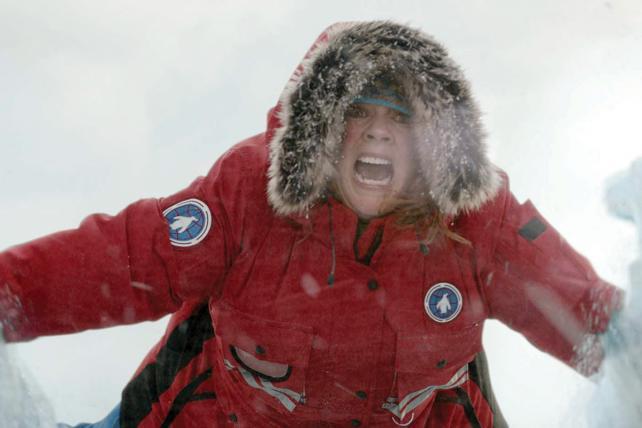 Kia is coming back to the Super Bowl for the ninth straight year, as the automaker establishes itself as one of the most loyal advertisers in the game. Kia will run one spot by David & Goliath, according to a spokesman, declining to elaborate on creative details or the length of the ad.

Kia has frequently used celebrities in its Super Bowl ads. The brand went for laughs in last season's game with an ad starring Melissa McCarthy plugging the environmental credentials of the 2017 Niro hybrid crossover as she attempted to save a whale, a tree and a rhinoceros. The spot, called "Hero's Journey," won USA Today's Super Bowl Ad Meter. Kia tapped Christopher Walken in 2016 and Pierce Brosnan in 2015.

The 2018 Super Bowl ad will be overseen by Saad Chehab, the former Fiat Chrysler marketer who was behind the iconic "Born of Fire" Super Bowl ad for Chrysler in 2011 that starred rapper Eminem. Chehab, who left FCA in 2015, joined Kia Motors America as its VP of marketing and communications in May.

Kia "doesn't lack advertising success in the Super Bowl," he said in a September interview with Automotive News. "It's more now, how do you continue this great work that they've already done and start introducing additional customers to your brand that have not yet considered it?"

Kia is the first automotive brand to confirm its ad buy for the Feb. 4 Super Bowl, but others will surely follow. In the 2017 game, eight automakers ran a total of 10 ads. Still, at least two of those brands, Honda and Mercedes-Benz, do not plan to come back in 2018, according to spokespeople.The other automakers that ran spots in the 2017 game were Fiat Chrysler (Alfa Romeo); Audi; General Motors (Buick); and Toyota-owned Lexus.

Visit Ad Age's Super Bowl archive for a look at all of the 2017 spots (and the years prior).