Kia is heading back to the Super Bowl 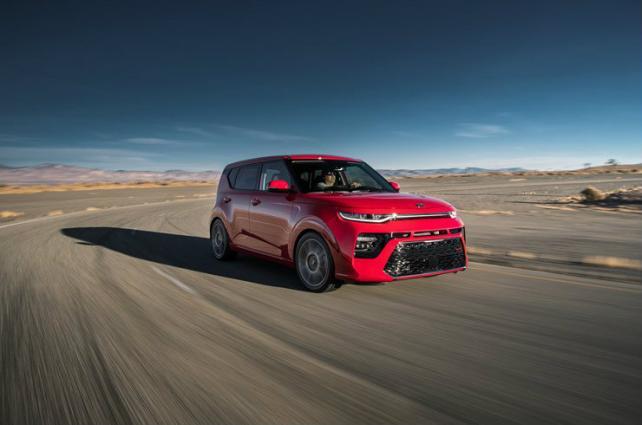 Kia will extend its Super Bowl ad streak to 10 years. A spokesman for the auto brand confirmed Kia's return. The ad will be handled by U.S. agency-of-record David & Goliath, but the automaker declined to confirm other details.

Kia has a history of using celebrities in its Super Bowl ads. Its 2018 spot featured Aerosmith frontman Steven Tyler kicking a Kia Stinger in reverse, setting off a trip back in time that leaves him rediscovering his youth. Kia took a humorous approach in 2017 with a spot starring Melissa McCarthy that won USA Today's Ad Meter. The brand used Christopher Walken in 2016 and Pierce Brosnan in 2015.

Kia is the second automaker to confirm an ad in the Feb. 3 game broadcast by CBS. Mercedes-Benz, which is based in Atlanta, where the Super Bowl will be played, is also running a spot. Other brands that have confirmed ads include Anhsueser-Busch InBev, Colgate, Avocados from Mexico and WeatherTech.