The ad from Leo Burnett will juxtapose ‘staggering’ performance with the quietness of an electric vehicle
READ THIS NEXT
Amp spotlight: Super Bowl 2020’s best—and most memorable—ads 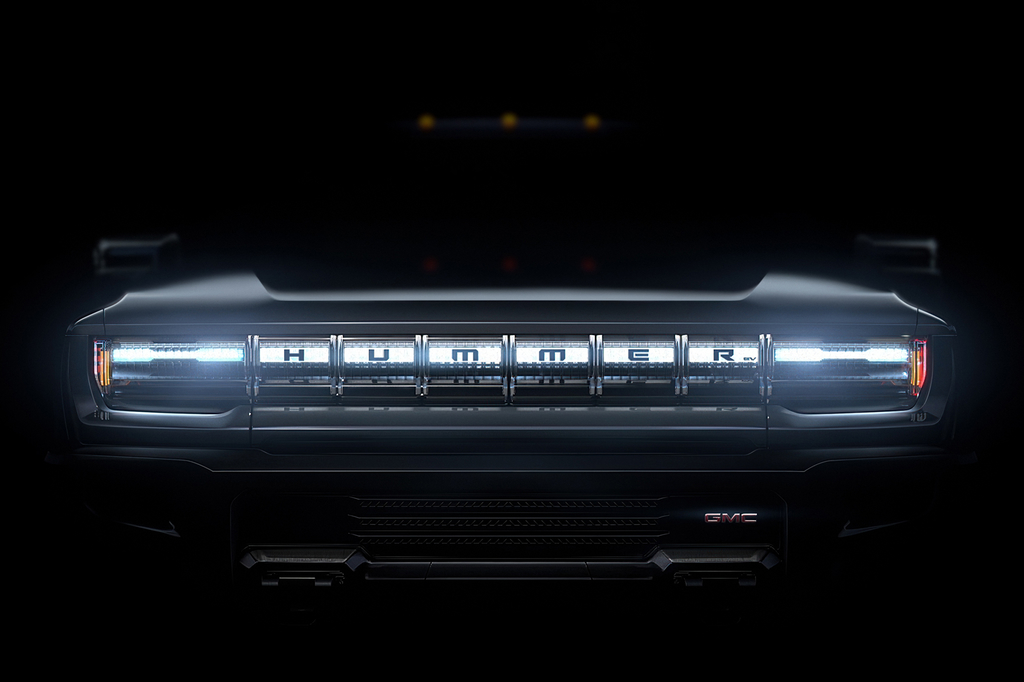 The 30-second spot by Leo Burnett Detroit marks the first time GM has advertised in the game since 2017, when it ran a spot for Buick. Hummer will be sold under the GMC nameplate. GM acquired the Hummer brand in 1998, but stopped sales in 2010.

The automaker previewed the Super Bowl spot by releasing four videos today that include scenes from the ad, such as one including galloping horses to illustrate “1,000 horsepower.”

None of the videos include James, but a GM representative confirmed to Ad Age that the National Basketball Association star would appear in the ad. The automaker had planned to release the full ad this week, but opted to hold off in the wake of Kobe Bryant’s death Sunday in a helicopter crash. James was close to Bryant and considered him a brother. In an Instagram post James wrote that he was “heartbroken and devastated” by the news.

“Out of respect for this week’s news and all those involved, we are holding the full ad until game day,” a GM spokeswoman told Ad Age.

By repositioning Hummer as an all-electric vehicle, GM will attempt to overhaul the image of the one-time gas-guzzling brand. “The spot juxtaposes the staggering anticipated performance metrics of GMC’s first all-electric truck with the remarkable quietness inherent in the operation of an electric vehicle,” GM stated in a press release. The truck, which will be built at GM’s Detroit-Hamtramck assembly plant, will be officially revealed on May 20.