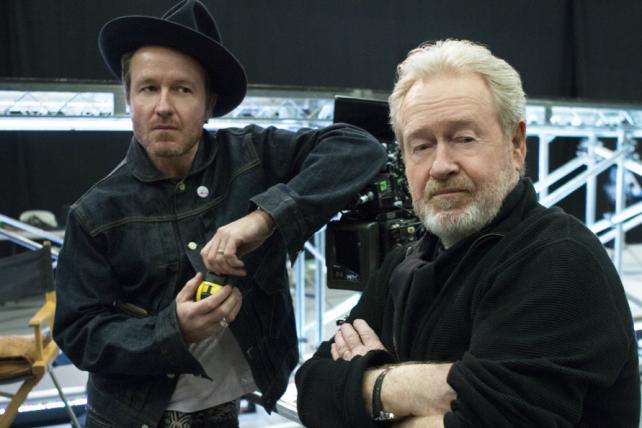 LG Electronics will make its Super Bowl debut in a 60-second TV spot that will be produced by Ridley Scott's Production Company, RSA Films, and directed by Mr. Scott's son, Jake. LG declined to disclose the agency handling the ad.

The elder Mr. Scott made his first Super Bowl appearance with Apple's iconic "1984" commercial, but Jake is no stranger to Super Bowl advertising. He has directed six Super Bowl spots himself, including Budweiser's 2015 darling, "Lost Dog."

The commercial will showcase LG TVs with OLED, which stands for organic light-emitting diode, technology. OLED tech has been applied to numerous electronics, from handheld video game consoles like the Sony Playstation Vita to various smartphones.

"We are extremely excited to work with Ridley and Jake Scott on the OLED TV Super Bowl commercial project," said Lee Jeong-seok, VP, head of marketing at LG Electronics, in a statement. "LG will continue to offer consumers the opportunity to witness OLED TV's abilities for perfect black levels and exceptional colour representation, which come together to create a whole new viewing experience."