Nissan Returns to the Super Bowl After Nearly Two Decades Out

Hasn't Run a Super Bowl Ad Since 1997, Automaker Says
READ THIS NEXT
Amp spotlight: Who really won the Super Bowl? 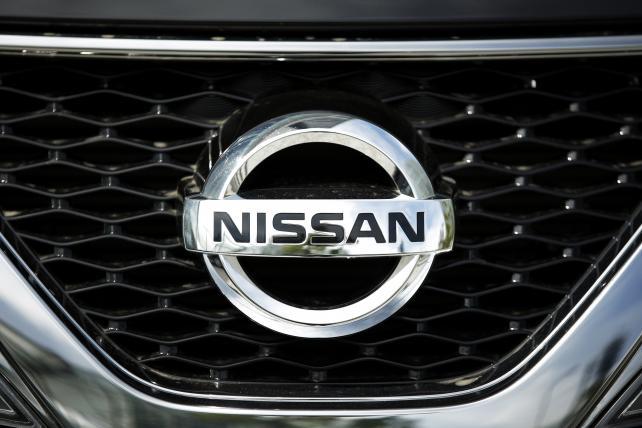 The front grille of a Murano crossover vehicle on display outside Nissan's showroom in Yokohama, Japan, in May.
Credit: Kiyoshi Ota/Bloomberg

Nissan said Tuesday that it is returning to Super Bowl advertising with a 60-second commercial in the upcoming big game. The ad will be created by TBWA/Chiat/Day, Los Angeles, a spokesman said.

The spokesman declined to say when the ad would run but confirmed that it will appear in-game and not during halftime.

Other automakers haven't rushed into the upcoming game, on Feb. 1 on NBC, as quickly as in recent years. Volkswagen, arguably the winner of the so-called ad bowl a few years back with "The Force," is sitting out this time after four straight appearances. Jaguar and Lincoln, both of which also advertised in the 2014 game, will also stay on the sidelines. But Toyota is back, and Mercedes-Benz has also bought time.

Nissan hasn't advertised in the Super Bowl since 1997, according to the company. Its recent marketing strategy tied to "big events" lent itself to a return.

"Our approach of using fewer yet bigger moments is already paying off," said Fred Diaz, senior VP-Nissan Sales & Marketing and Operations U.S., Nissan North America, in a statement. "Along with returning to Super Bowl XLIX, Nissan will have a major presence in the NCAA College Playoffs -- a natural extension of our popular Heisman House campaign -- and the NFL playoffs."

The automaker didn't disclose details about the creative approach it would take or the amount of time it bought, but called Super Bowl XLIX was an opportunity to promote the upcoming introduction of the 2015 Nissan Murano and other "critical" new vehicles.

The marketer has also expanded its work with "The Voice" on NBC, Mr. Diaz said.