Squarespace Returns to the Super Bowl 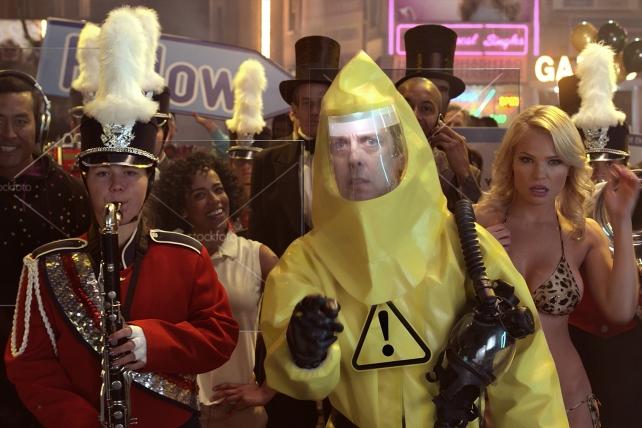 A scene from Squarespace's Super Bowl debut in 2014.
Credit:

Squarespace is buying a Super Bowl ad for the third consecutive year.

"We're thrilled to return to the Super Bowl for the third consecutive year," CEO and Founder Anthony Casalena said in statement. "Our goal for 2016 is to deliver another memorable campaign that will echo Squarespace's brand values and continue to place Squarespace top-of-mind for anyone that's looking to bring an idea out into the world,"

"In addition to the core website product, Squarespace is now more accessible than ever and is able to cater to a larger audience with products tailored to their individual needs," a spokeswoman said.

Squarespace bowed its first Super Bowl ad in 2014, positioning itself as an oasis of good design in an ugly internet, and returned last year with a commercial starring Jeff Bridges. Instead of airing a traditional spot pitching the benefits of Squarespace's service, the company used the opportunity to introduce a music project in conjunction with the actor.

The collaboration included an album of relaxing sounds, guided meditations and stories designed to lull users to slumber, available on DreamingWithJeff.com, a "website built with Squarespace."

Squarespace will air one, 30-second spot in Super Bowl 50, which will air on CBS on Feb. 7. It is working with Anomaly on the creative.