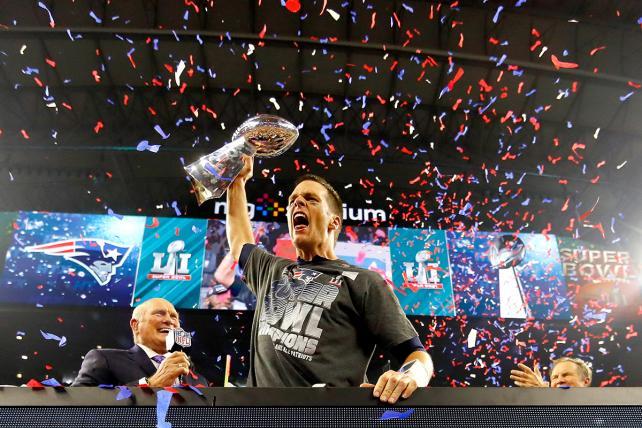 When Super Bowl LII is a wrap on Feb. 4, marketers will have spent a total of some $5.4 billion advertising in the game's first 52 years.

Ad spending for commercials during NBC's Super Bowl LII broadcast is running in the ballpark of $419 million, according to Ad Age Datacenter's estimate. If the average price of a 30-second spot in the game didn't rise appreciably between 2017 and 2018, broadcasters can take solace in the fact that the latest Super Bowl more than doubled marketers' outlay as recently as 2010.

Even more striking: The Super Bowl alone this year will capture about 2.5% of broadcast network advertising for the entire year, double its share in 2010.

Milestones in price of a 30-second Super Bowl commercial:

© Copyright 2018 Crain Communications Inc. The data and information presented is the property of Crain and others and is protected by copyright and other intellectual property laws. For personal, noncommercial use only, which must be in accordance with Ad Age's Terms and Conditions at AdAge.com/terms. Archiving, reproduction, re-distribution or other uses are prohibited. For licensing arrangements, please contact [email protected].