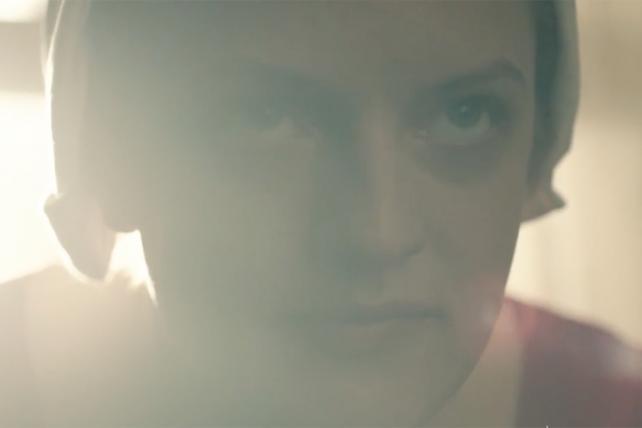 Here's a look at all the brands confirmed to advertise in the big game.

Danny DeVito joins the growing list of celebrities who will appear in a Super Bowl commercial. M&M's released a teaser for its spot Monday night showing DeVito lounging in a pool of chocolate; for many years M&M's commercials ended with the red M&M rising up through a pool of liquid chocolate. (This is DeVito's first Super Bowl appearance in the flesh, although he turned up via claymation in Lipton Brisk's "Puppet Revolt" of 2002.) YouTube star Todrick Hall will also appear in M&M's big game spot.

The price of publicity over a rejected "Super Bowl ad" just got lower.

Every year an advocacy group or a marketer with a suspiciously limited budget gets some cheap headlines when the NFL or the network carrying the game rejects its would-be Super Bowl ad -- often over controversial creative they never expected to be accepted.

Veterans group AMVETS is complaining that the NFL rejected a one-page print ad slated to run in the Super Bowl program due to the phrase "Please Stand," which is easy to see as addressing players who have taken a knee during the national anthem to protest racism. John Hoellwarth, a spokesman for the organization, says the ad is about educating everyone on respecting the flag and that it was accepted by both the NHL and NBA to run in their all-star programs.

The NFL says it's too political. "The Super Bowl game program is designed for fans to commemorate and celebrate the game, players, teams and the Super Bowl," NFL spokesman Brian McCarthy said in an email. "It's never been a place for advertising that could be considered by some as a political statement. The NFL has long supported the military and veterans and will again salute our service members in the Super Bowl with memorable on-field moments that will be televised as part of the game."

The NFL says it accepted a VFW ad with the tagline that read "We Stand for Veterans," and that it asked AMVETS to consider using the phrase, "Please Stand for Our Veterans" instead of simply "Please Stand."

Last year, GNC's Super Bowl ad was blocked by the NFL just four days before kickoff because a few of its products contain two out of the 162 substances banned by the league.

And 84 Lumber saw its initial Super Bowl spot rejected by Fox, which aired the game last year, for being too political. The original spot featured a U.S.-Mexico border wall, invoking a chief campaign promise by the newly inaugurated President Donald Trump. Ultimately, 84 Lumber ran an ad during the game that did not include the wall and sent viewers to its website to see the ad with the wall in its entirety.

Other Super Bowl advertisers that have seen their ads rejected include SodaStream and GoDaddy. (It took GoDaddy 14 tries to get its 2006 ad approved by ABC, according to the company.)

Speaking of controversial ads, USA Today came out with a list of what its deems the most divisive Super Bowl ads.

Should your name be in the Super Bowl Ad Archive?

The Ad Age Super Bowl Ad Archive includes over 1,000 big-game commercials, from "Hilltop," "1984" and the "Frogs" series to "Hare Jordan," "The Force" and "Like a Girl." But it's not here for the entertainment value, as great as many of the ads are. It's an industry resource and journalistic record, driven by credits, insights and crazy back stories.

And we're still building. In some cases, we need your help. We don't have any credits yet on the 1986 Super Bowl ad "Romeo and Juliet," for example, part of the $100 million rollout of McDonald's McDLT.

If your name isn't on a big-game commercial you helped create, email Su[email protected] And if you know first-hand the real deal behind the decision to make an ad, what it was like on the set or how the reception felt, reach out. We want you to be part of the record.

Many thanks to all the creators who have already shared their recollections with us, including Allan Kay ("Monks"), Ben Fernandez ("Bud Bowl"), George Lois ("Dominique Wilkins on the Pump"), the U.S. Marines team at J. Walter Thompson ("Sword"), Hal Friedman ("Find Herb"), Pete Favat ("Three-Point Land") and Charlie Moss ("Get Started").