Super Bowl alert: streaming wars heat up and more edits are made 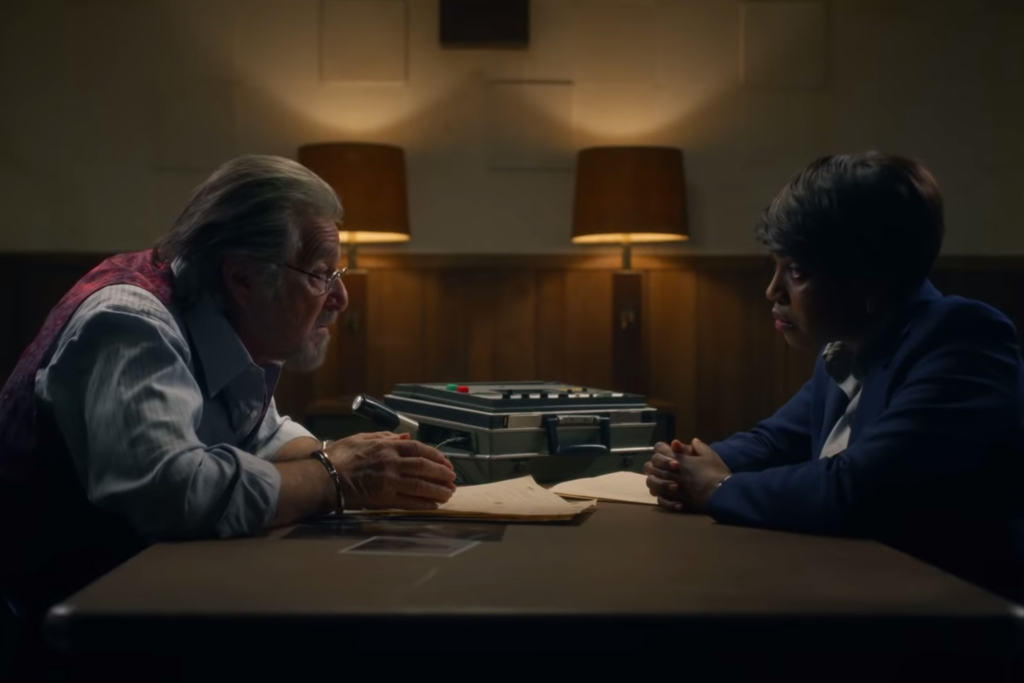 I’m Jeanine Poggi, Ad Age’s senior editor, counting down to Super Bowl LIV. We're in the homestretch until the Kansas City Chiefs take on the San Francisco 49ers at the Hard Rock Stadium in Miami. Leading up to the game, which will air on Fox, Ad Age brings you breaking news, analysis and first looks at the high-stakes, Big-Game commercials—all in our Super Bowl Alerts newsletter. Sign up right here to get them in your email.

Toyota is the latest brand to edit its Super Bowl commercial in the wake of Kobe Bryant’s tragic death. While the automaker declined to say exactly what needed to be cut, they are removing a scene that could have appeared to be insensitive, Ad Age’s E.J. Schultz reports. Toyota follows General Motors, Hard Rock International and Hyundai Genesis, who have also made edits to their spots. Genesis removed an image of a helicopter and Hard Rock eliminated a scene featuring NBA legend Karem Abdul-Jabbar.

There will also be a tribute to Bryant during the game. Halftime performers Jennifer Lopez and Shakira will remember the NBA icon, the AP reports.

Quibi, the streaming service set to debut in April, will air a commercial during the game. Watch it here.

It is expected to be another robust year for the streaming category in the game, thanks to the brewing streaming wars. Streamers will take the place of movie studios, which are expected to have a lighter turn out on Sunday.

Amazon Prime Video will air a spot for its original series “Hunters.” Hulu is also expected to advertise in the game, as is Disney Plus, Anthony Crupi reports.

And speaking of streamers, Fox’s app will leave Roku just days before kickoff due to a disagreements in contract negotiations, Ad Age’s Garett Sloane reports.

Coke, which normally gets emotional with its Super Bowl ads, is taking a lighthearted approach this year with an ad starring Jonah Hill and Martin Scorsese, Schultz reports. The commercial, released on Friday, plugs its new Coke Energy drink.

Jeep teased its “Groundhog Day”-themed Super Bowl ad by featuring Ned Ryerson, the nerdy insurance salesman character from the 1993 movie, Schultz writes. The 60-second ad is also expected to feature Bill Murray, who played meteorologist Phil Connors reliving the same day over and over in Punxsutawney, Pennsylvania. The ad will seize on the fact that Super Bowl Sunday falls on Groundhog Day.

Yet another PETA stunt

PETA seems to be up to its old tricks again. The organization was trending earlier today after it posted a tweet saying Fox banned its ad featuring animals taking a knee while the National Anthem plays to show solidarity with Colin Kaepernick. It’s a move PETA has made countless times around the Super Bowl: the organization creates an ad that has no chance of being shown on broadcast TV and then getting irate when it gets rejected.

Here’s one example from 2009, when PETA created an ad of a woman licking vegetables.

Forget the ads, for true entertainment check out Goodby Silverstein & Partners Co-Chairman and Partner Jeff Goodby doing the “Cool Ranch Dance” from Doritos’ Super Bowl commercial, through the Sway app. Doritos is using the app—which superimposes your head onto that of a dancing body, so you appear to move just like the stars of the spot—as part of its digital marketing during the game, Ad Age’s Ann-Christine Diaz writes.

An even bigger candy bar

Reese’s Take 5, the candy-bar underdog heading into the Super Bowl, has one thing it can boast about over rival Snickers. Earlier this month, in a teaser for its Super Bowl ad featuring a giant Snickers bar, Snickers set a Guinness World Record for the largest chocolate nut bar, with a massive bar weighing 4,728 pounds. The record didn’t last long. In a pre-game stunt on Friday, Reese’s Take 5 unveiled a 5,943-pound bar. And it looks like the same Guinness World Record judge was there to witness the feat. There’s still one more contest for the rivals, as both brands have in-game ads. Wonder which will be the fan favorite.

Little Caesars is out with a full-page USA Today ad it hopes will help boost votes for its first Super Bowl commercial in the USA Today Ad Meter, Ad Age’s Jessica Wohl writes. “Don’t screw this up, America,” the print ad shouts in all caps. The pizza chain wants people to sign up for Ad Meter and vote for its ad the night of the “Big Awesome Game Thing.” If Little Caesars wins, it’s offering free lunch for all on Feb. 17. Little Caesars is new to the game but Jeff Klein, its senior VP of global marketing, has topped the chart before when he worked on Doritos.

The Super Bowl will be an important proving ground for Fox, following the sale of a bulk of its assets to Walt Disney, Bloomberg New reports. In Miami Beach, Fox created a nine-acre compound that features a Ferris wheel based on its hit show “The Masked Singer,” and where people can get their pictures taken with Lego-versions of Fox Sports personalities.