Baby Nut was born from tears of corporate sibling Kool-Aid as Procter & Gamble's Mr. Clean looked on at funeral
READ THIS NEXT
A look back at Coke and Pepsi Super Bowl hits, from 'Hilltop' to 'Chimps' 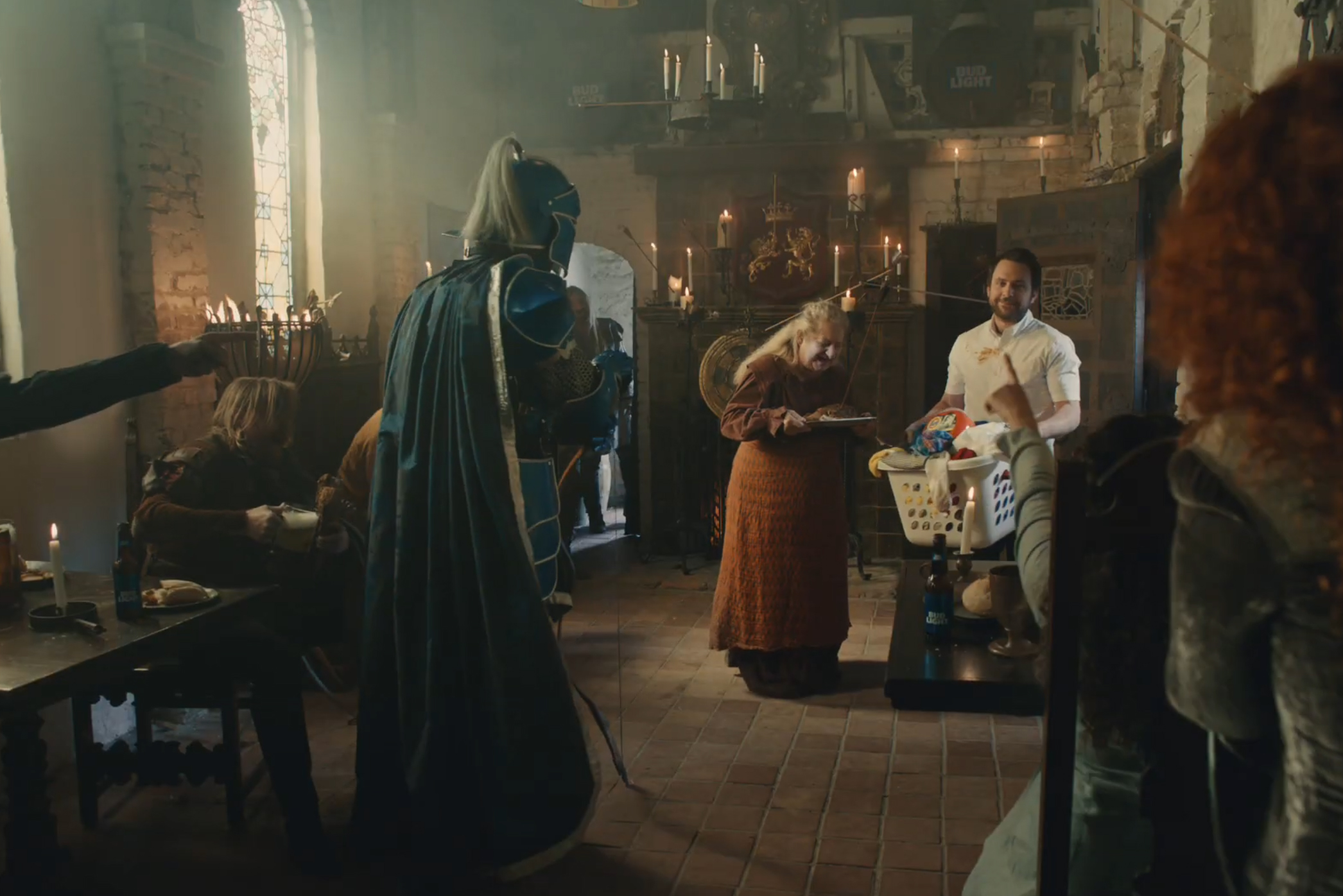 The Super Bowl became the Co-Op Bowl in 2020, as brands hooked up like never before for multi-brand ads in a practice once frowned upon in the game.

Procter & Gamble Co. led the charge, incorporating four outside brands into its four Tide ads and at least seven (arguably eight) others into a 60-second corporate ad. But the biggest multi-brand buzz came for Kraft Heinz when its Planters Mr. Peanut was reincarnated as Baby Nut thanks to the tears of his corporate sibling, Kool-Aid Man, falling on his freshly dug grave during a funeral.

P&G’s Mr. Clean was on hand at the funeral too, by the way, although no cleaning solution played such a magical role in VaynerMedia’s resurrection of Baby Nut. Not too much later in the fourth quarter, Mr. Clean was dancing away cheerfully as he helped clean up a mess at a party alongside other P&G brand representatives, including a Charmin bear, Troy Polamalu for Head & Shoulders, Isaiah Mustafa for Old Spice, Busy Philipps for Olay. Febreze and Bounty got their exposure too in the ad from Grey Midwest, created with crowdsourced help thanks to an interactive video P&G posted Thursday. It was powered by Israeli startup Eko, which is backed by investor Walmart (partnerships abound all around).

P&G may have even subtly incorporated another brand—Cincinnati chili purveyor Skyline, at least according to a tweet from the corporate account directed at its neighbor, which suggested the giant vat of chili that turns into the ad’s super mess was Skyline.

Only two years ago, P&G had to tread more carefully on multi-brand integrations into Tide ads, when it wasn’t allowed to overtly identify Budweiser or its own Old Spice and Gillette brands in the same ad on NBC during the Super Bowl. Of course, a Clydesdale and Isaiah Mustafa helped make the connection pretty clear anyway.

This year’s final P&G multi-brand corporate ad was a product of 228,000 minutes of viewers making decisions since Thursday, resulting in 200 versions of the ad, according to a company dashboard.

Ultimately Bounty came to the rescue via new pitchman Rob Riggle as a muscular superhero shooting paper towel rolls out of what looked like a WWE title belt, giving the whole thing an air of a P&G Avengers mini-film, which may be a preview of the future of Super Bowl branding if the co-op trend persists.

Tide, however, went with the DC Comics universe. One of its 15-second ads paired Wonder Woman with Tide pitchman Charlie Day from “It’s Always Sunny in Philadelphia.” The campaign came from Woven, New York, itself a multi-brand mashup of Publicis Groupe, WPP and P&G in-house shops.

Tide’s first-quarter 60-second spot also brought integrations with Pepsi’s Halftime Show and Fox’s “The Masked Singer,” plus an extended appearance by Anheuser-Busch InBev’s Bud Knight. The knight, who died in last year’s Super Bowl in a separate mashup with HBO’s “Game of Thrones,” made what may be his last appearance ever in this year’s game, thanks to Tide. The knight, who was resurrected last year after the Super Bowl death, could soon be buried for good with the brand planning to end its medieval "Dilly Dilly" campaign. Only in Tide’s final fourth-quarter ad did the laundry brand stand on its own.

Tide already had done similar Bud Light mashup and entertainment cameos in prior Fox NFL broadcasts earlier this year. But it’s not clear the pairings worked well for Tide across all Super Bowl viewers. Some Twitter commentators said the Bud Knight got better play than Tide. Several others talked about beverage mashups of Bud Light with Tide Pods or alleged a similarity in taste among the two.

“Tide has consistently pushed advertising towards entertainment,” a P&G spokesman says. “Breaking the advertising mold being a part of pop culture helps us do that, and sometimes that includes involving other brands. Based on people’s response to the ads on social media, Tide didn’t sacrifice any attention – celebrating the partnerships and continually questioning if, again, the next ad was a Tide.”

“While Bud Light and Tide are very different products, we do enjoy surprising and delighting our audiences during the Super Bowl,” says an AB InBev spokesman. “We figured what better way to do that than pairing up in this year’s Tide ad. It’s fun and humorous and right in line with our brand’s tone.”