NEW YORK (AdAge.com) -- So much for concern over small-market teams: The Super Bowl continues to break its own ratings records. 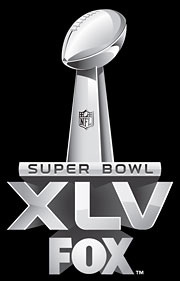 After CBS's telecast of the event surpassed the ratings of the broadcast of the series finale of "M*A*S*H" in 1983 to become the most-watched TV show of all time, the Super Bowl has gained viewership in this year's go-round.