With Super Bowl on the line, Roku and Fox at an impasse over streaming rights | Ad Age
Skip to main content

With Super Bowl on the line, Roku and Fox at an impasse over streaming rights 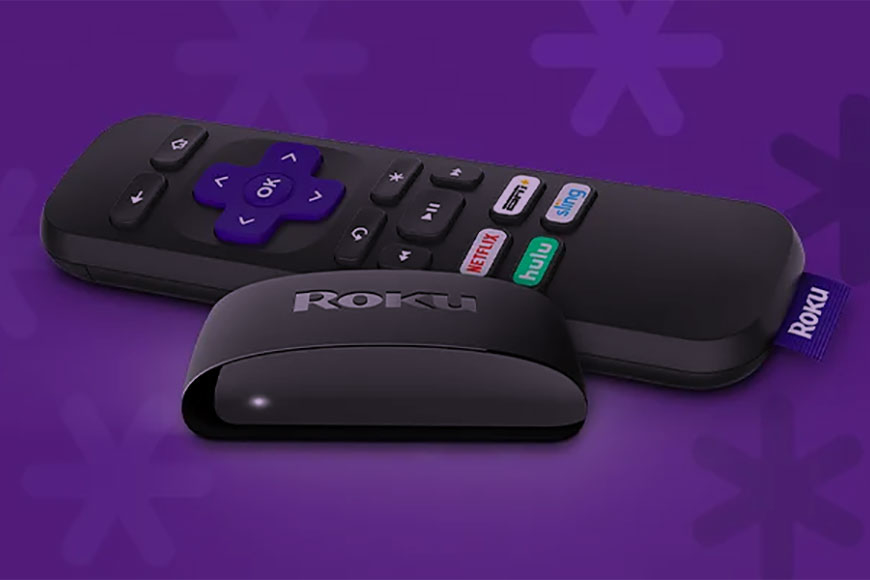 Roku has 32.3 million users and is in a protracted dispute with Fox.

Update: Late Friday, Roku announced that it reached a deal to keep streaming Fox apps. Terms of the deal were not disclosed.

Roku says Fox’s app is leaving its service just two days before the Super Bowl, as the two companies enter into a streaming-rights skirmish over the terms of their contract.

On Thursday, Roku notified users of its streaming-video platform that its deal with Fox—which has the broadcast rights to Sunday's Big Game—will end on Jan. 31 because the two sides are at odds over extending their partnership.

On Friday, Fox blamed Roku for escalating the dispute. Fox said that Roku could keep offering its apps, even while the sides negotiate.

“Roku’s threat to delete Fox apps from its customers’ devices is a naked effort to use its customers as pawns,” a Fox spokeswoman said in an email statement to Ad Age. “To be clear, Fox has not asked Roku to remove our apps, and we would prefer Roku continue to make them available without interruption. Roku’s tactics are a poorly timed negotiating ploy, fabricating a crisis with no thought for the alarm it generated among its own customers.”

On Thursday, Roku said Fox rejected an offer to extend their agreement. “We offered Fox an extension so that Roku can continue to bring a large and valuable audience to Fox. If an agreement is not reached, we will be forced to remove Fox channels from the Roku platform.”

On Friday, Roku commented further, claiming its digital video platform could not stream apps without a deal in place. Roku also said the Fox negotiations have been dragging on for months. “We have tried for months to get Fox to sign an agreement and we offered Fox an extension but they declined,” Roku said in a note to customers on Friday. “If an agreement is not reached, we will be forced to remove Fox channels from the Roku platform because we can’t distribute content without an agreement. Every content provider has a distribution agreement on every platform. It gives us the legal right to distribute.”

Viewers still have plenty of options to watch the Super Bowl, on and off Roku. People could log into the game on Roku’s devices via YouTube TV, Hulu Live, Sling TV and Fubo, all of which are third parties that also carry Fox. Roku also says the game will stream on NFL’s app.

Fox apps also are available on a number of digital streaming players like Apple TV, Amazon Fire TV and Google Chromecast, among others.

Our distribution contract with FOX Corp is set to expire on Jan. 31 so FOX channels were removed from the Roku Channel Store. You can view FOX programming including the big game through Fubo, Sling, Hulu Live, YouTube TV and other ways. Many of these services offer a free trial.

Roku would not disclose the terms of its contract with Fox or details of its demands for a new deal. Fox was not immediately available for comment.

The dispute is a sign of the increased competition in the streaming-video landscape, where platforms like Roku are becoming the new cable providers, and media companies like Fox are in their familiar role as content providers. For years, cable companies and networks have tangled over their competing interests in a series of standoffs over TV spoils. Now, the same disputes over carriage fees, advertising and content are playing out on streaming platforms.

Roku has 32.3 million users and generated $179 million in “platform revenue” in the third quarter of 2019, the last for which it reported public numbers. Most of its platform revenue comes from its growing ad business. Roku is building an ad business around the hundreds of apps that viewers download through its devices. It is competing with Apple TV, Amazon Fire TV, Google and all the streaming services.

The proliferation of streaming platforms has transformed TV advertising, as more brands look to send ads through the digital connected TV. This shift of advertising money raises the stakes for the companies involved. The media companies want to control the ads that run in their shows and movies, while the internet companies that own the platforms want a portion of the ad inventory, too.

The dispute between Roku and Fox shows how high-stakes the negotiations can get, when even the Super Bowl is on the table.