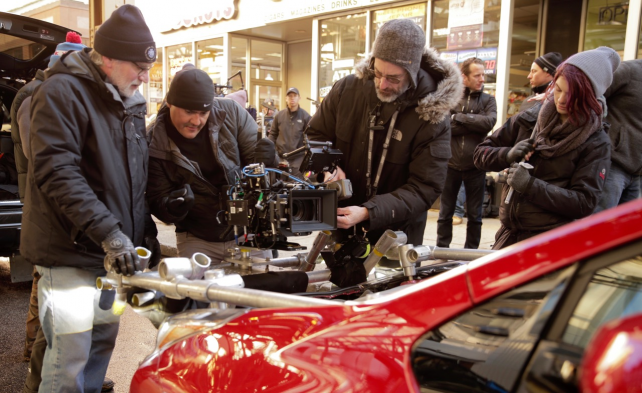 Toyota will not advertise in Super Bowl, ending a five-year run of advertising in the big game, the marketer confirmed today to Ad Age.

Jack Hollis, group VP for marketing at Toyota Motor Sales, USA, said the timing did not work out for 2017. "We've always had a timing of a product launch really close to the game where that could really be a strategic kick-off point," he said. But for 2017 "we moved our strategy to late spring and summertime for two launches. And so the timing to maximize the effect of the Super Bowl wasn't there, the synergies were not there for that strategy."

Those two launches are for a compact crossover called C-HR that is planned for second quarter and the new Camry, which is expected to go on sale in third quarter.

Mr. Hollis said this year's well-publicized ratings declines for regular season NFL games did not play a role in Toyota's decision. "The NFL is an enormously good property," he said. "I think the Super Bowl will be as big as it has been for the last several years. I don't see it being smaller or larger."

Toyota ran at least one spot every year from 2012 to last year, when it plugged the redesigned 2016 Prius with a spot portraying cops chasing robbers in a Prius. Toyota-owned Lexus has intermittently run Super Bowl spots in recent years, including in 2015 and 2012. A spokeswoman for Lexus declined to comment on its plans for Super Bowl LI, which will be held on Feb. 5 in Houston.

Toyota used its Super Bowl 50 ad to try to stoke interest in the new Prius, which was redesigned to be longer, lower and wider than its predecessors, offering more interior room. But the ad came as most of the momentum in the car industry centered around SUVs and pickup trucks, partly because of cheap gas prices. Despite the redesign, Prius sales have slumped, falling 27% in the first 10 months of the year to 113,690 vehicles, according to Automotive News.

Mr. Hollis said he is pleased with the Prius launch campaign, including the Super Bowl ad, adding that the marketing exceeded Toyota's expectations. He laid the blame for the sales decline on the shifting preferences of consumers. "When you see gas prices that have stabilized or been lower, yeah there is going to be a little pressure on the hybrid marketplace and you are seeing that not just from us, but across the marketplace," he said.