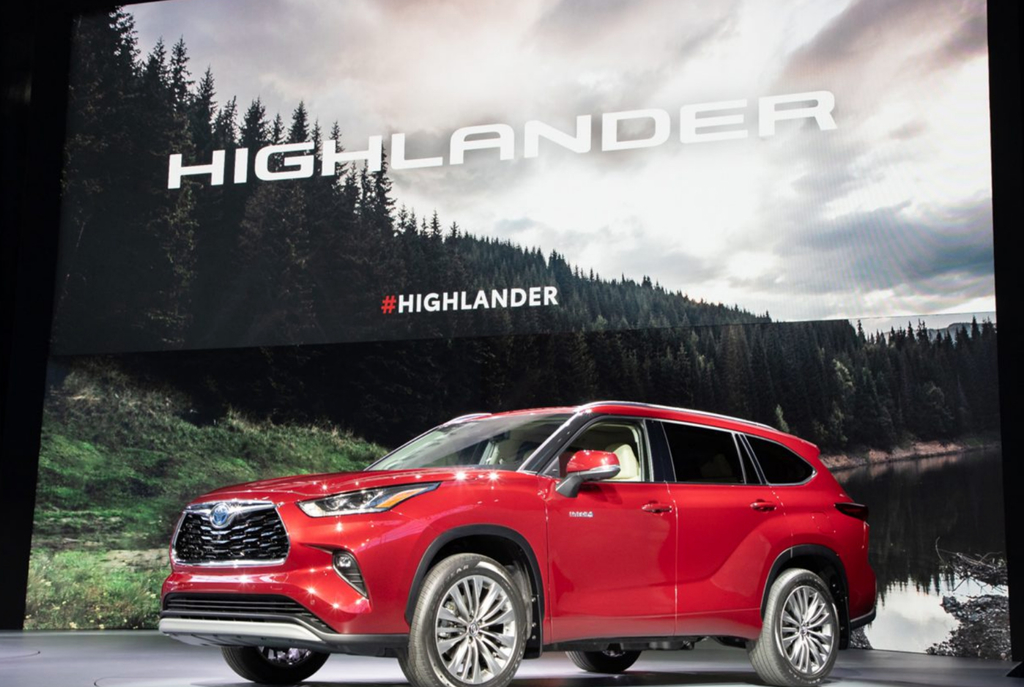 Toyota will use a 60-second Super Bowl ad to plug the 2020 Highlander, marking the automaker’s third-straight appearance in the game. The ad, by creative agency-of-record Saatchi & Saatchi, will kick off a campaign for the SUV that is expected to run through mid-July. Toyota did not reveal creative details.

“The Highlander is currently the best-selling model in the midsize SUV segment, and there’s no better way to kick off the marketing campaign for the fourth generation of this benchmark SUV than during the most-watched television event of the year,” Ed Laukes, group VP for marketing at Toyota Motor North America, said in a statement.

Toyota sat out the 2017 Super Bowl but has run multiple ads in the game the previous two years. In 2019, the automaker plugged the RAV4 and Supra with two separate ads.

Toyota introduced the Highlander in 2001. The 2020 model is hitting dealers now. The vehicle, which competes in the competitive midsize SUV segment, registered 218,989 unit sales in the year’s first 11 months, which was down 1.1 percent from the previous year, according to data compiled by Automotive News.

Toyota is the fifth auto brand to confirm Super Bowl ad appearances, following Hyundai, Kia and two brands owned by Volkswagen Group: Audi and Porsche. In the 2019 Super Bowl, five auto brands ran a total of six ads. Mercedes-Benz is the only auto brand that advertised in the 2019 game that does not have plans to come back. Porsche will make its first appearance since 1997. Fiat Chrysler Automobiles, a regular Super Bowl advertiser that sat out the 2019 game, has yet to confirm its plans for 2020.