Wireless carrier insists its rejected Brady/Gronk commercial was not a stunt
READ THIS NEXT
Amp spotlight: Who really won the Super Bowl? 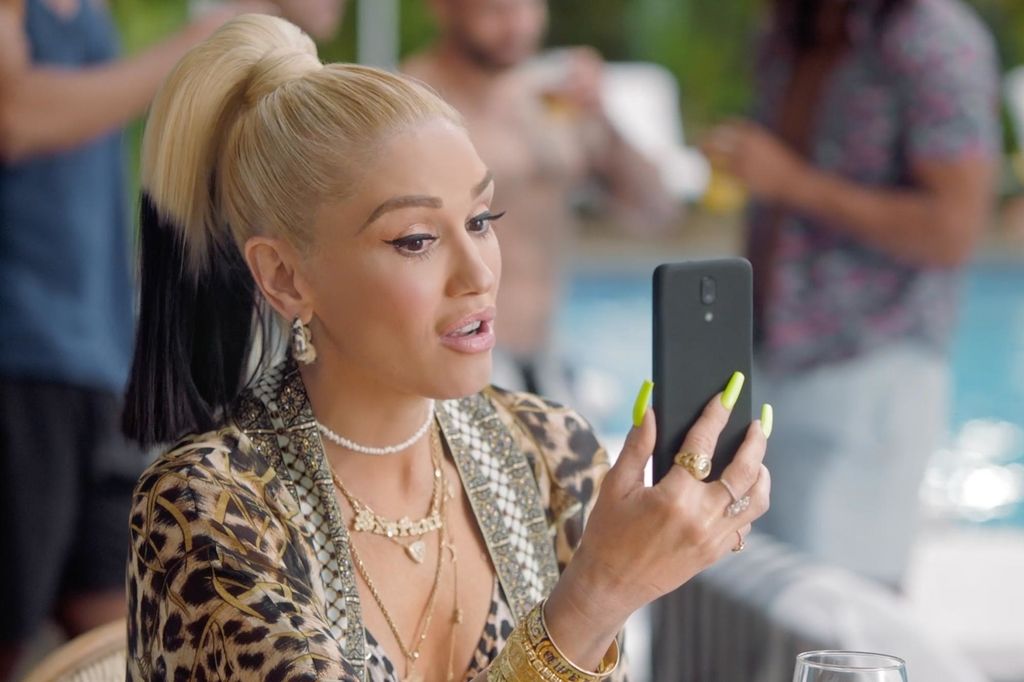 T-Mobile shot three potential ads it could run on Super Bowl Sunday. While the wireless carrier only intended to air two of these in the game, it knew with certainty the hero spot was going to a commercial starring Tampa Bay Buccaneers quarterback Tom Brady and tight end Rob Gronkowski. But the decision on which of the three spots would run was ultimately made for T-Mobile when the Brady/Gronk ad was rejected from airing in the game.

T-Mobile Chief Marketing Officer Matt Staneff remains baffled over the decision. “We are scratching our heads here,” he says. The reason they were told the ad couldn’t run was because of a protected rights deal with the official telco sponsor, Verizon.

The 60-second spot flashes back to a conversation between Tom Brady and Rob Gronkowski, where Gronkowski is encouraging Brady to retire from football. But due to poor cell phone service, Brady interprets the conversation as Gronkowski encouraging him to go to Florida and to take him with him. Hence, how they both ended up on the Tampa Bay Buccanners, who will be taking on the Kansas City Chiefs in today's Big Game. Of course, the goal is to promote T-Mobile 5G coverage.

It’s certainly not unheard of to have an ad rejected from the Super Bowl for a variety of reasons, including attacking a competitor. SodaStream, for example, was prevented from running ads in 2013 and 2014 that openly slammed competitors Coke and Pepsi.

In fact, there are plenty of times brands submit an ad they know will be rejected in an effort to garner publicity. When asked if this is a stunt (T-Mobile has certainly racked up plenty of social chatter as a result), Peter DeLuca, senior VP, brand and advertising, says, “I don’t get Tom Brady and Gronk to do a Super Bowl ad and then don’t run it in the game.”

DeLuca said T-Mobile was given a list of things to change in the ad, and even though they fixed those issues and delivered it on time, the ad was still rejected.

CBS and National Football League spokespeople declined to comment on the situation.

What makes the situation more confusing, one of the ads T-Mobile did end up airing in the game, had a very similar storyline just with different talent, this time starring Gwen Stefani, Adam Levine and Blake Shelton. In the ad, which takes place a few years ago, Stefani is videochatting with Levine and tells him she is ready to start dating again (following her divorce from Gavin Rossdale). She tells Levine she is looking for someone from another country who is “cultured and sensitive and someone who is not threatened by a strong, confident woman.” But because of spotty service, that’s not what Levine heard, and he sets Stefani up with country star Shelton (to whom she is now engaged).

T-Mobile will utilize this concept throughout the year with other famous faces, Staneff says.

Amid the pandemic, more people relied on video calls to stay connected for work and with family and friends. As people start to resume normal-ish activities, Staneff says people won’t stop utilizing video for communication, “what’s going to change is they will be out and about doing these video calls and we have the capacity to provide a great experience for consumers.”

T-Mobile’s other spot brings back “Black-ish” star Anthony Anderson and his real-life mom—along with some extended family. Anderson and his mom also starred in T-Mobile’s 2020 Super Bowl commercial. This time, the Anderson family is playing a game of football, and T-Mobile’s 5G network allows them to share their family drama with friends and family who can’t be there to see every highlight and low light. They can also use it to call in a ringer, like tight end Travis Kelce from the Kansas City Chiefs.