The original ad included references to Tampa Bay
READ THIS NEXT
Amp spotlight: Who really won the Super Bowl? 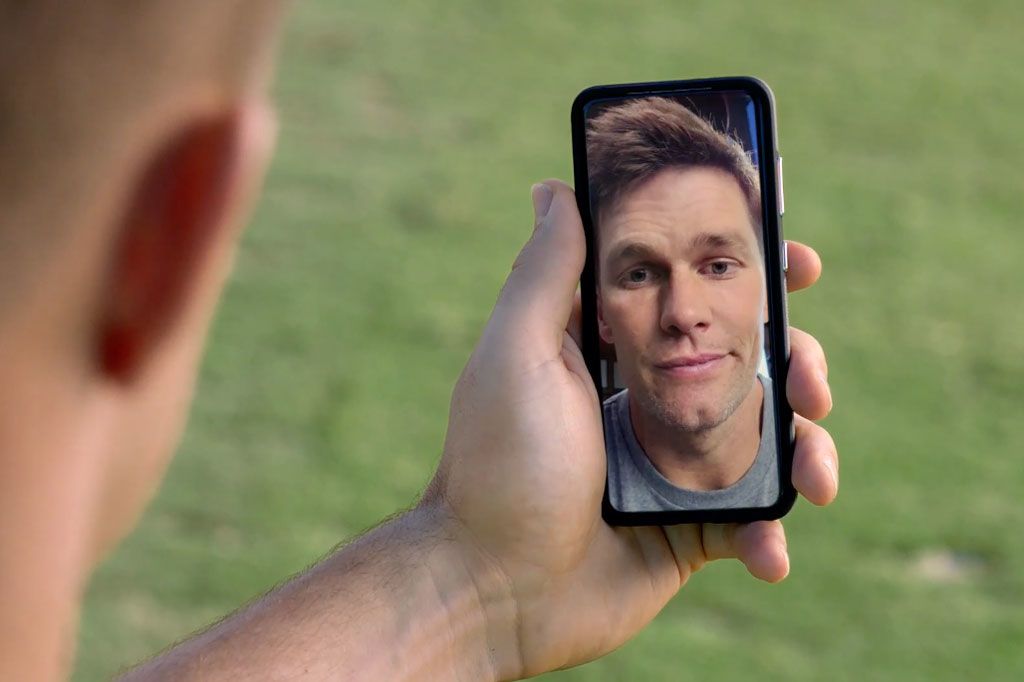 The original version, which T-Mobile was told to edit and resubmit for consideration, included mentions of Tampa Bay in the conversation between Brady and Gronkowski.

T-Mobile said that the ad was ultimately banned because of a protected rights deal with the official telco sponsor.

But the request for T-Mobile to remove mentions specifically of Tampa Bay indicates that's not quite the whole story.  A National Football League spokesman declined to comment on why specifically this ad was rejected.

One of T-Mobile’s in-game ads featured a similar concept about the consequences of spotty service, but this one starred Gwen Stefani, Adam Levine and Blake Shelton. In that ad, which takes place a few years ago, Stefani is videochatting with Levine and tells him she is ready to start dating again (following her divorce from Gavin Rossdale). She tells Levine she is looking for someone from another country who is “cultured and sensitive and someone who is not threatened by a strong, confident woman.” But because of spotty service, that’s not what Levine heard, and he sets Stefani up with country star Shelton.

Of course, following the through line of those stories, Brady's awful service does end with him winning yet another Super Bowl, and Stefani is engaged to Shelton, so maybe it's not such a bad thing. 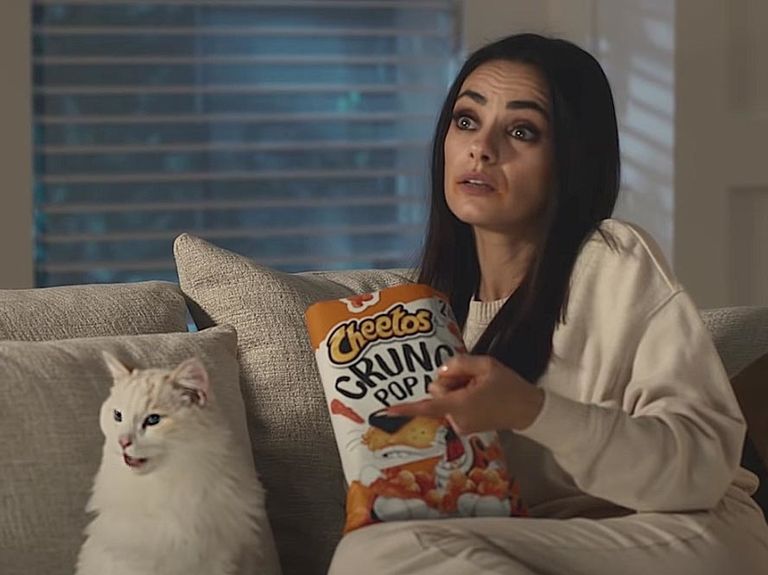