WeatherTech on a Super Bowl Streak 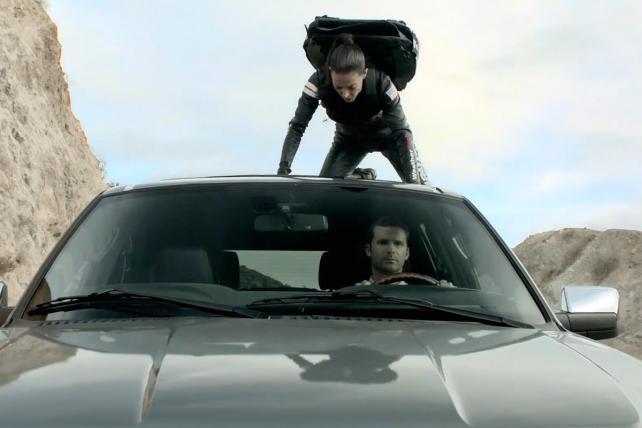 WeatherTech, the maker of car floor mats, is making the Super Bowl a habit as it returns to the Big Game for its fifth consecutive year.

WeatherTech is set to run one 30-second ad in the game, and while the creative is undisclosed, the company once again will work with its agency-of-record, Pinnacle Advertising.

The company's "Made in America" messaging has been a staple in the Super Bowl for the past four years, starting with a spot called "You Can't Do That" in the 2014 game.

WeatherTech also has a history of featuring its own employees in its Super Bowl commercials. In Super Bowl LI it aired a spot called "Tech Team," which was shot at its Bolingbrook, Ill., factories and showed how far WeatherTech employees in theory would go to provide customers with its products.

NBC, which airs Super Bowl LII on Feb. 4, is asking for as a much as $5 million for 30 seconds of commercial time.

Stella Artois last month became the first brand to confirm that it will appear in the game, returning for the first time since 2011 as part of Anheuser-Busch InBev's ad buy. The premium Belgian brew will use the ad to promote its ongoing "Buy a Lady a Drink" campaign, a partnership with Water.org to provides clean water to developing countries.