The Onion Is Back in Print, for One Issue Only | Ad Age
Skip to main content

The Onion Is Back in Print, for One Issue Only 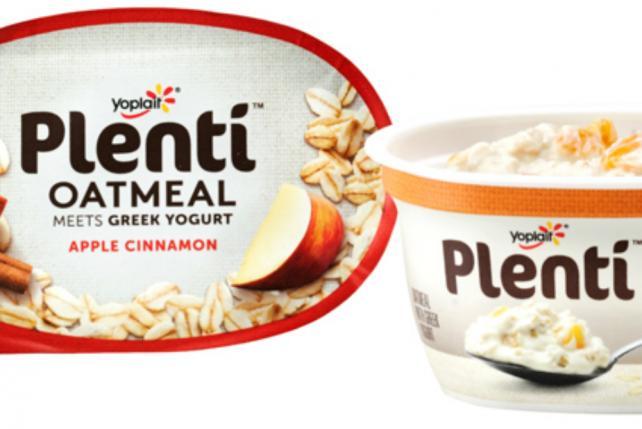 Print-lovers, rejoice! At a tech festival, no less: The Onion, which stopped publishing a print edition in December 2013, is returning to print for one issue only as part of a partnership with Yoplait's Plenti Oatmeal Meets Greek Yogurt, starting with distribution at South by Southwest Interactive.

The issue will be distributed for four weeks, across five cities. Distribution began Monday in Austin, Tex., during SXSW, to be followed by Chicago on March 21, New York City on March 28, Los Angeles on April 4 and Portland on April 11.

SXSW attendees will be able to pick up a copy of the paper before an event hosted Monday by The A.V. Club, The Onion's pop culture title, according to the company. Other copies were handed out Monday morning, it said.

The Onion, as part of the advertising partnership, will run an Onion Article Generator on its website March 28 through May, letting users upload their names and photos to appear in one of four Onion headlines.

"It's been too long since we've gotten our fingers dirty with real newsprint," Onion Inc. Editorial Director Josh Modell said in a statement. "We're thankful that Plenti Greek Yogurt saw the beauty in the idea."

The Onion, like many newspapers around the country, was hit hard by a drop in print advertising revenue. It had already cut back print distribution to only three cities before ending it for good in 2013.

At the time, Mike McAvoy, The Onion's president, said the publication would pivot to prioritize digital.