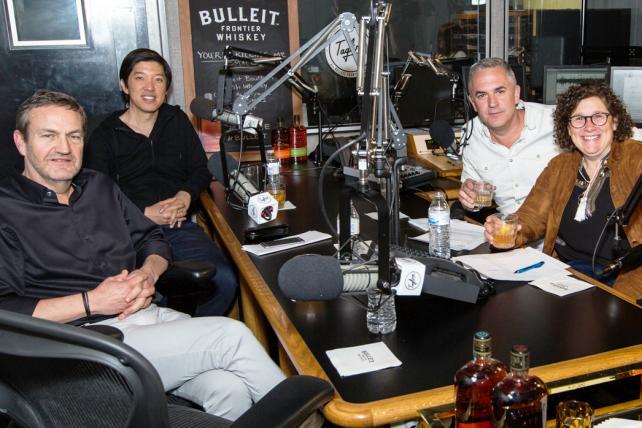 "You're not going to find the answer in a room," said Michael Beneville, the artist and designer, during the new episode of the "Tagline" podcast, which took Ad Age and iHeartMedia to Los Angeles to explore what inspires creativity. "It's, you're like staring at the bottle of shampoo and thinking like, 'Damn you, shampoo. Give me the answer.'" 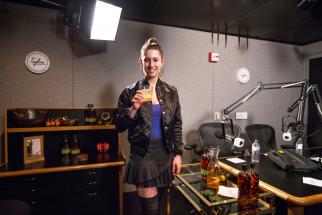 Yael Vengroff, mixologist for Bulleit Frontier Whisky at a recording of the Ad Age and iHeartMedia podcast 'Tagline.'

"The biggest killer to good ideas is success," Sheldon argued.