Snapchat Teams Up with NBC to Cover Olympics in Unprecedented Deal

The Olympics are coming to Snapchat. The app scored a deal with Comcast's NBC to show highlights from the 2016 Summer Games, the first time the U.S. network has agreed to share video of the sporting contest.

Snapchat will set up a dedicated channel on the mobile app for the games in Rio De Janeiro. News site BuzzFeed will curate short clips and behind-the-scenes content into a Discover channel on the app for two weeks, while Snapchat creates daily "live stories" using content from NBC, athletes and sports fans at the scene.

"We have never allowed the distribution of any game highlights off NBC's own platforms," said Gary Zenkel, president of NBC Olympics. But Snapchat "really effectively reaches a very important demographic in the United States, and is very important to our efforts to assemble the large, massive audience that will show up to watch the Olympic Games."

NBC is betting that the app's younger audience will grow interested in athletes' stories and triumphs through the app, then follow their on-field exploits on television or NBC's website. That dovetails with Snapchat's strategy of covering events like the Oscars and Super Bowl from multiple angles, combining user-submitted content with negotiated access in video stories that can sometimes be watched by more than 30 million people.

"It's as much about what's going on on the field as what's going on in the Olympic village and Rio and really feeling like you're there -- seeing it through the fans' eyes and the athletes' eyes," said Ben Schwerin, Snapchat's director of partnerships. "Billions of people watch the Olympics on TV but a small fraction actually get to attend them in person."

The deal covers only the U.S., where Comcast paid about $2 billion for broadcast rights. Snapchat isn't paying for access. Instead, the companies will share revenue from advertisements paired with the content, which NBC will take the lead in selling. The content BuzzFeed creates won't be exclusive to Snapchat, which is looking for other Olympics partners internationally.

NBC is also working to strike similar deals with Facebook and Twitter, Zenkel said. He's not looking to livestream games anywhere besides NBC, despite social media platforms keen on such deals.

Twitter, for example, is paying the National Football League $10 million to stream 10 Thursday night games during the 2016 season.

Snapchat, which last raised funds from investors at a $16 billion valuation, is a growing player in media distribution. The company hosts 20 Discover channels on its application run by news partners including National Geographic, BuzzFeed and ESPN. They read like mobile mini-magazines.

The most popular content on Snapchat isn't on Discover -- it's the live stories the company creates from current events. For the Super Bowl this year, the companion story included a video of Lady Gaga having her makeup done before singing the national anthem, President Barack Obama throwing a football at the White House, and the Denver Broncos celebrating their win from the locker room.

BuzzFeed said the idea for the deal came after the news site got a $200 million investment from NBCUniversal. The news site's team met with the sports department and considered how to make the Olympics more social.

Young people "are not necessarily glued to their televisions anymore, and Snapchat is something they check in with multiple times a day," said Matthew Henick, head of development for BuzzFeed Motion Pictures. 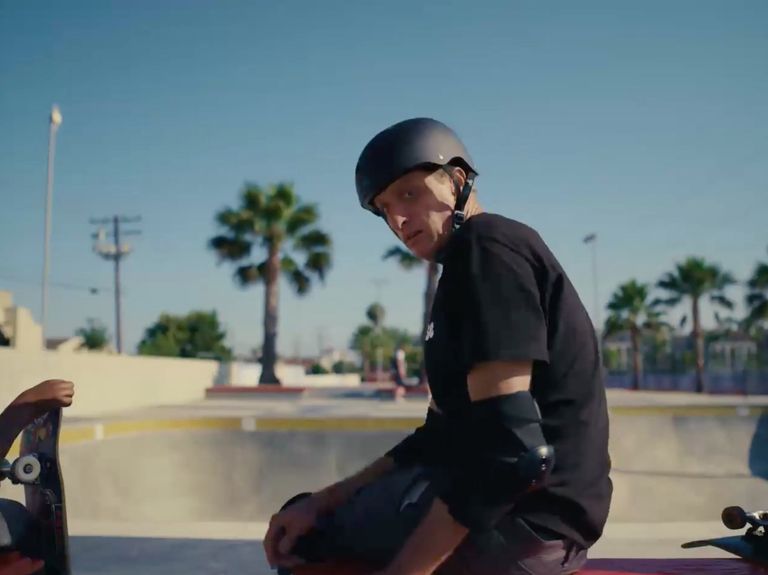 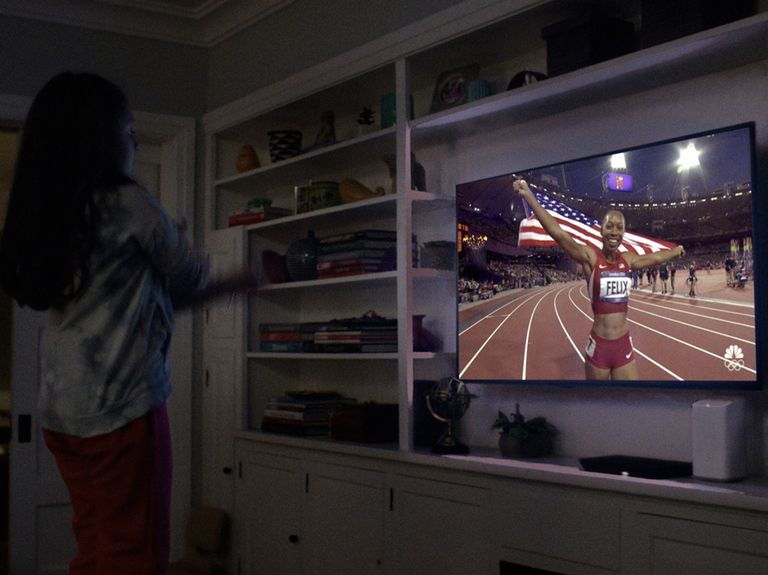 Olympic anthem gets a refresh for TikTok in new Comcast campaign 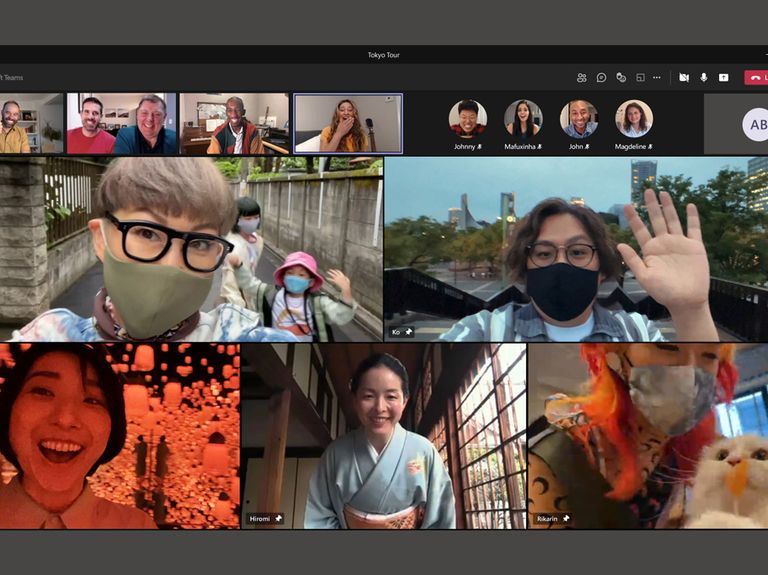 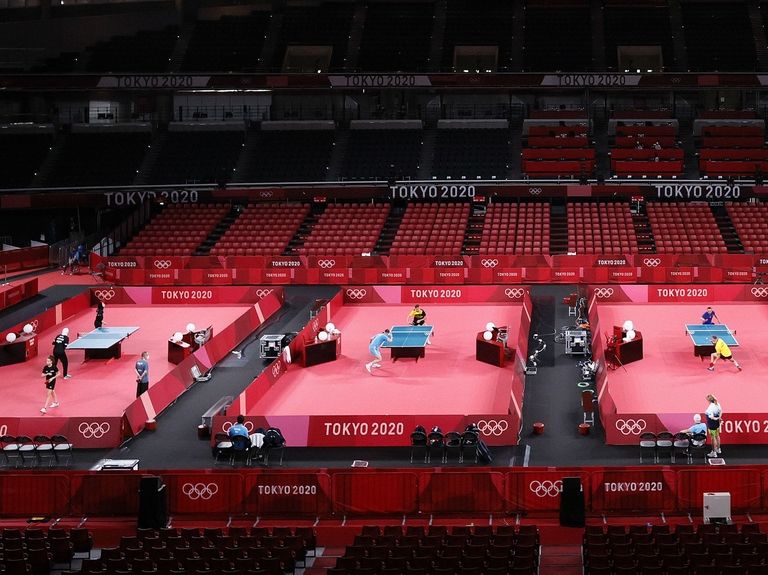 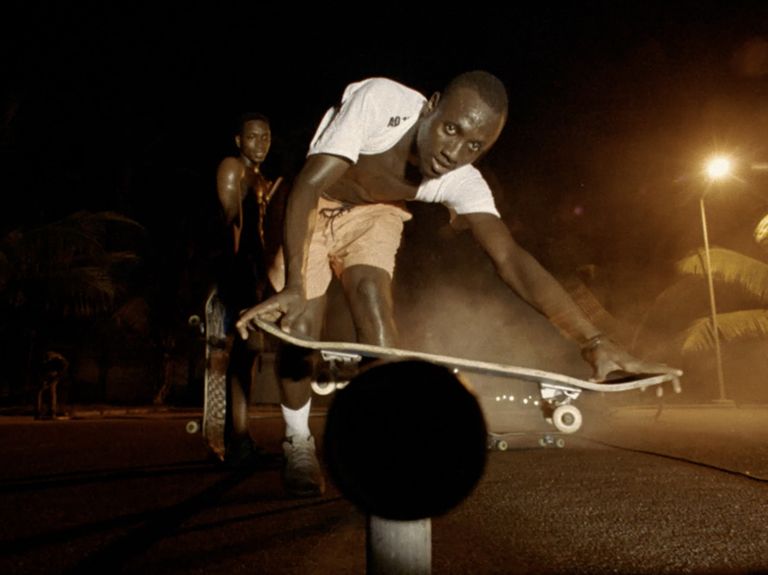 Facebook campaign from Droga5 spotlights skateboarding ahead of Olympics debut 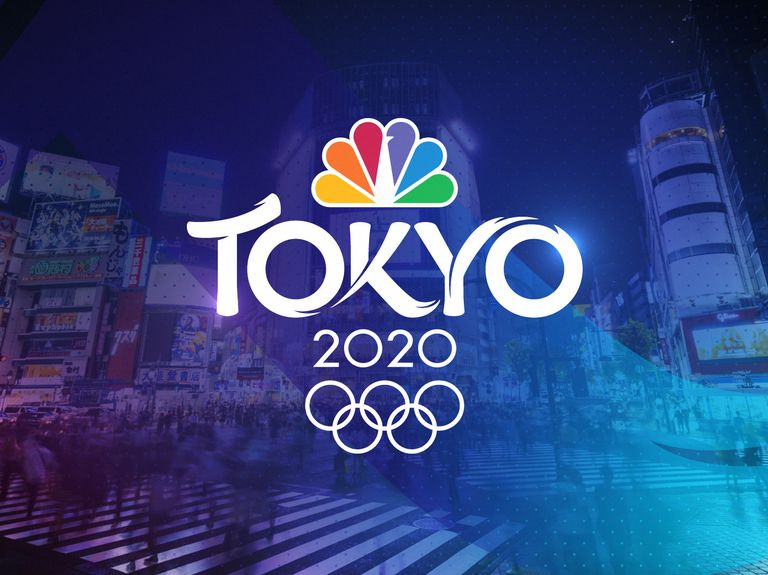 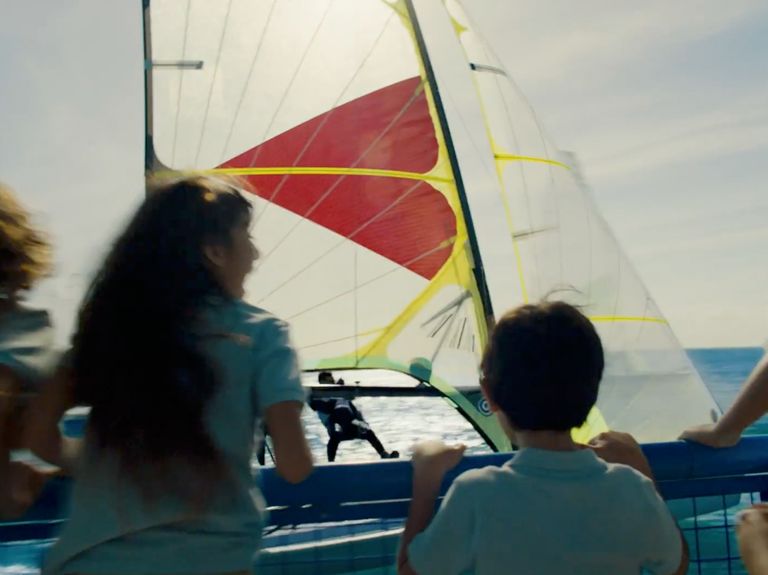 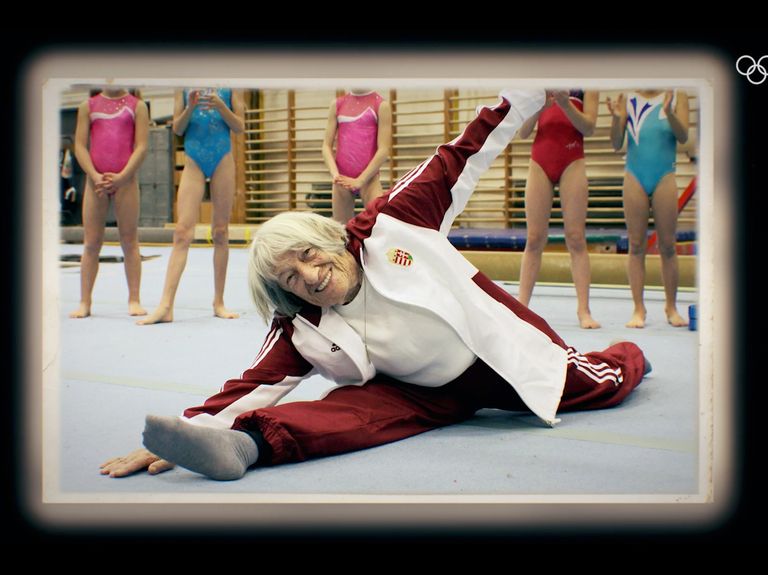