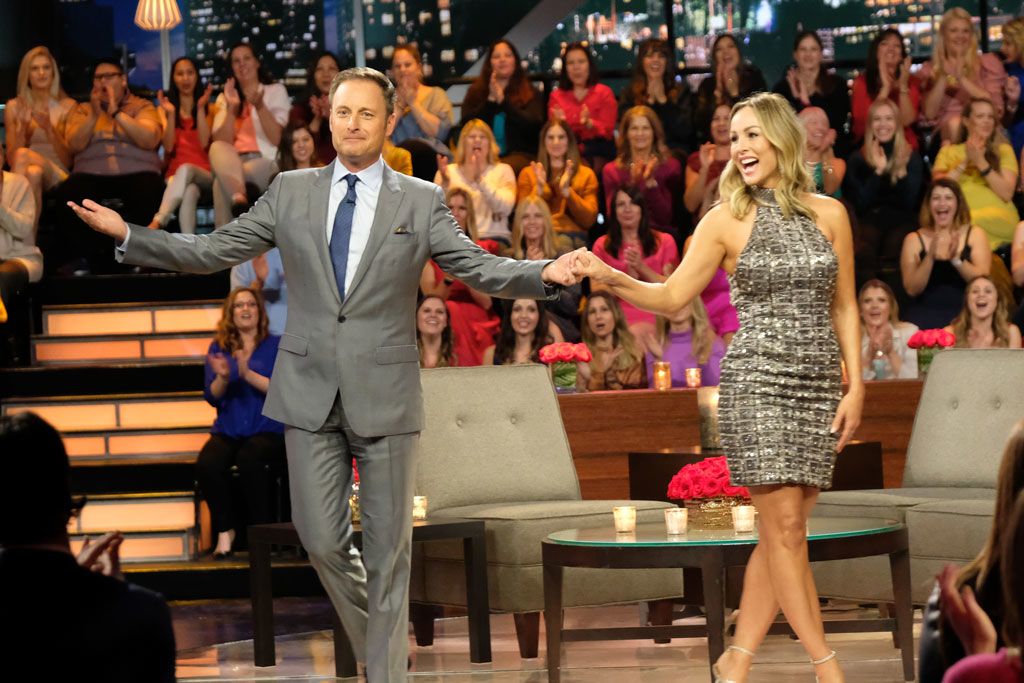 ABC's 'The Bachelorette' will return in the fall season.

ABC is confident it will be able to bring back hit shows like “The Bachelorette,” “Dancing with the Stars,” and “Grey’s Anatomy” in the fall.

The alphabet network released its schedule for the new season, which includes 20 returning series and two new shows.

After previously saying on Wednesday that "Black-ish" wouldn't return until mid-season, the network revised its schedule on Thursday to include the comedy in its fall lineup.

“’Black-ish’ has a long-standing history of shining a light on current events and honoring Black voices through the lens of the Johnson family,” Karey Burke, president, ABC Entertainment, said in a statement. “After speaking with Kenya and our creative partners, we decided it was important to tell these meaningful stories during this moment in time, so we are adjusting our premiere schedule and are committed to doing whatever it takes to bring this series back as soon as we possibly can. Following recent monumental events, it’s imperative that the dialogue continues and empowers viewers to raise their voices, and there is no other show that does that like ‘black-ish.’”

After postponing “The Bachelorette” due to social distancing amid COVID-19, the network is also preparing to bring the show back in the fall.

New seasons of “American Idol,” “The Bachelor,” “For Life” and “Mixed-ish” will return mid-season.

ABC ended the season in third place among the Big Four broadcasters in the 18-49 demographic and No. 4 among total viewers. The network averaged a 1.2 rating in the demo and 5.1 million total viewers. Excluding sports, ABC said it tied with Fox as No. 1 among adults 18-49, averaging a 1.1 rating.