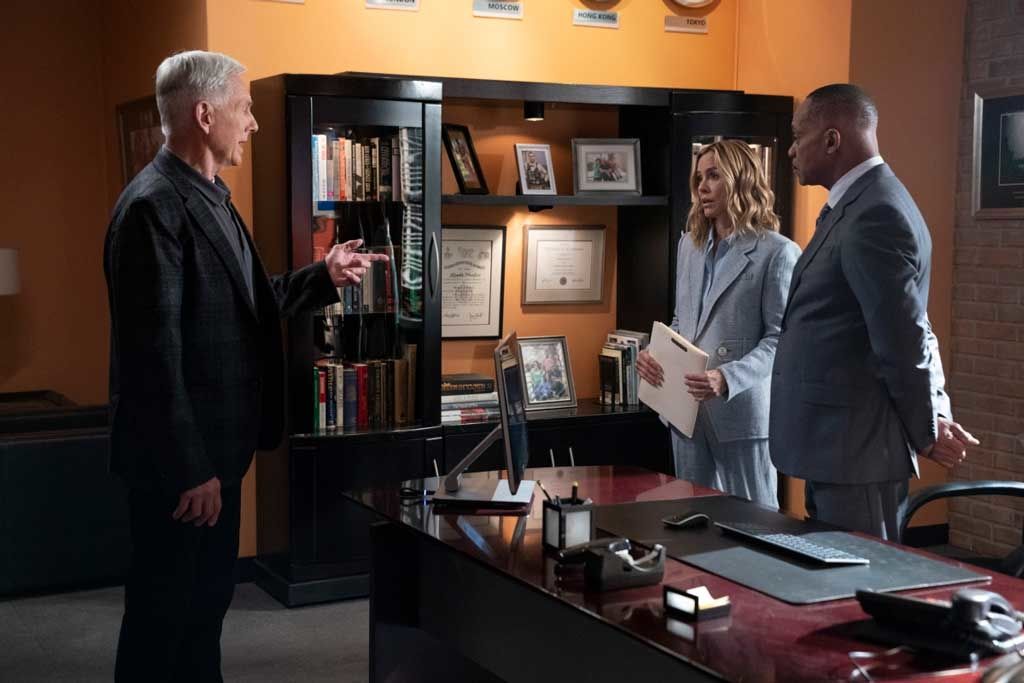 CBS doesn’t expect much of a hiccup for its fall season despite the coronavirus pandemic, and plans to bring back the majority of its current programming in the fall while adding three new series to the lineup.

Of course, the network did not provide details on when exactly the fall season will return.

This comes as other networks like Fox and The CW make more significant changes to their lineups in an effort to offset production delays due to the pandemic. Fox is pushing planned summer shows into the fall, while The CW is postponing its new season until January 2021.

CBS previously announced it renewed 80 percent of its current programming for next season.

Monday nights remain intact with comedies “The Neighborhood” and “Bob Hearts Abishola” follows by “All Rise” and “Bull.” “FBI: Most Wanted” joins “NCIS” and “FBI” on Tuesday nights and “The Amazing Race” is added to Wednesday nights in the fall.

Here's a look at the full fall schedule.