CBS Wraps Up Its Upfront Talks in a Strong Showing 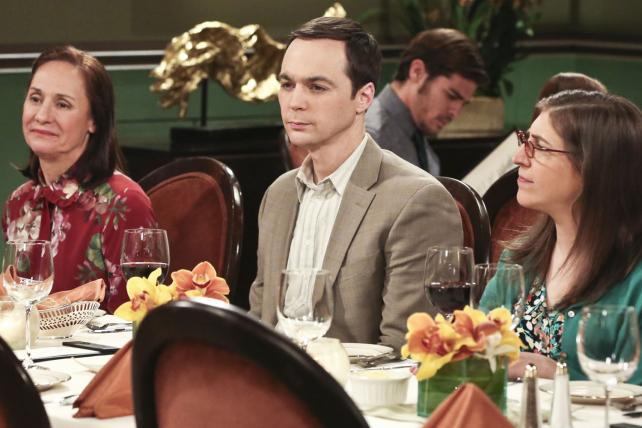 In what should precipitate a flurry of similar pre-Independence Day closeouts, the No. 1 broadcast TV network on Monday effectively vanquished the memory of last year's tepid upfront, wrapping up its 2016-17 deals with strong gains in dollar volume and pricing.

According to people with inside knowledge of CBS' upfront business, the network has sewn up between 3% and 5% more cash than it did a year ago, which should bring the value of its overall advance commitments to around $2.5 billion. The last time a broadcast network took in as many early bookings was during the 2013-14 upfront, when CBS booked just under $2.6 billion.

The big swing in volume was partly a function of pricing, as the strength of the recent so-called scatter market for commercial time helped CBS secure increases in the price of 1,000 ad impressions, or CPM, north of 10%. That's a stark contrast to last year's mid-single-digit increases.

In the months leading up to the upfront, scatter prices have been up as much as 30% over the year-earlier period.

Media buyers confirmed that CBS did particularly well in its core ad categories, which include telco, financial services, retail and pharmaceutical.

While the primetime sales figures do not include CBS' NFL packages, SEC football or morning news programs, those segments are said to have been very strong draws for clients' upfront dollars. That football has been a big driver should come as no surprise to anyone who's been paying attention to the intricacies of the TV ratings hustle. (If nothing else, sports is now more or less the only programming option that can guarantee a live, big-reach audience while deterring ad avoidance.)

Buyers said that CBS's virtual completion of its business should presage a rush of business at NBC, Fox, ABC and the CW. The CW usually is the first to close out, largely because of its youthful appeal and a relative dearth of gross ratings points: The network only programs two hours of shows per weeknight, for a total of 10 hours a week, compared to CBS, ABC and NBC's 22 hours and Fox's 17.

CBS entered the upfront in the pole position, having repeated as the top network in total viewers and among its target demo (adults 25 to 54). Thanks in part to its presentation of Super Bowl 50, the network also beat out NBC in the 18-to-49 demo.

Along with its late national NFL package, which is the No. 2 program on TV, CBS also boasts the top-rated sitcom in "The Big Bang Theory," the most-watched scripted drama in "NCIS" and what buyers characterize as the most stable lineup on the broadcast dial.

As has been the case for the last three upfronts, CBS did not make an ad sales exec available to discuss the results. That said, the network is likely to offer investors some further insights into its summer sell-off when it delivers its second-quarter earnings report on Thursday, July 28.

As a reminder, the numbers associated with upfront deals are hardly dollars in the bank. If the upfront was a retail custom, it would be layaway; not only do clients have the option to pull out of a percentage of their pre-arranged commitments, but the figures are essentially figurative until the holds are converted to orders ahead of the fall TV season.