CNN is the first media company to host its annual upfront even as others choose to cancel or postpone amid the coronavirus outbreak.
READ THIS NEXT
A+E Networks finds a 'plus' in its lack of streaming service to sell to advertisers 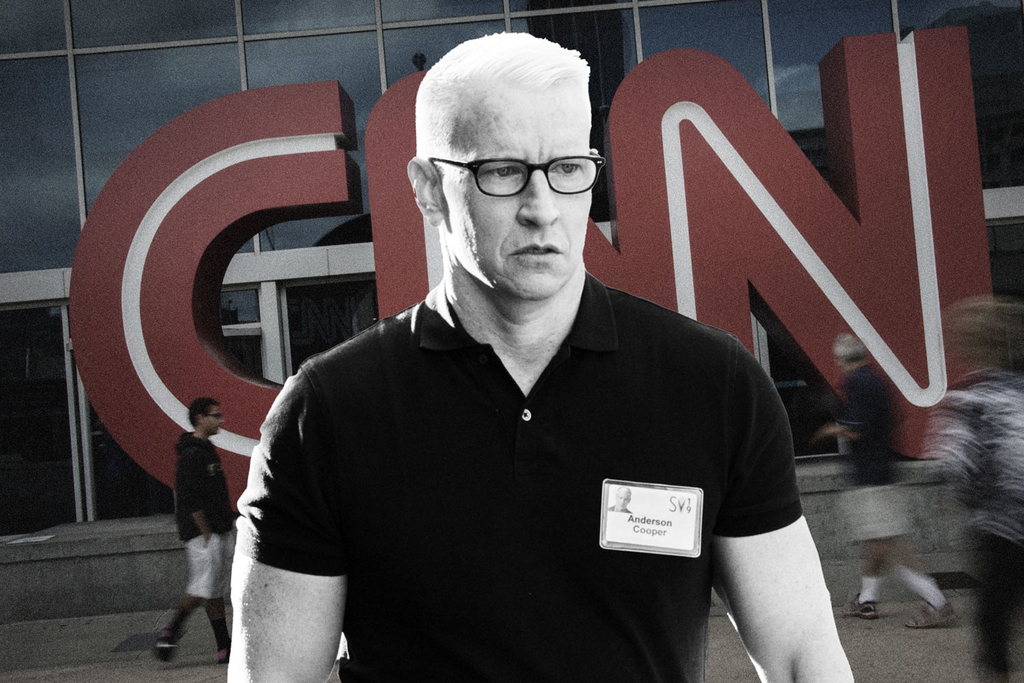 Amid coronavirus fears that led to the cancellation of multiple ad world events, CNN gathered marketers and media buyers on Thursday night to play some trivia and talk 5G.

There were some elbow bumps instead of handshakes, but the theater at CNN’s Hudson Yards headquarters was filled and there were also attendees in an overflow room.

It’s certainly a big year for the news network heading into the 2020 presidential election. Jeff Zucker, chairman of news and sports at WarnerMedia and president of CNN Worldwide, praised the network for putting facts first.

Zucker was joined by CNN anchor Anderson Cooper to discuss the network’s journalism efforts in a world where “the truth is under assault.”

“Every day the most powerful people in the world... are telling people facts are not real,” Cooper said.

Of course, there was plenty of talk about the coronavirus outbreak. CNN’s Dr. Sanjay Gupta bumped elbows with Zucker and Cooper instead of shaking hands.

Is it safe for people to go into a room of 250 people, Zucker asked Gupta as he gestured to the media buyers and marketers in attendance. There was some nervous laughter and Gupta said we aren’t at the point of avoiding these types of gatherings yet.

Earlier this week, Fox News canceled its upfront presentation, which was originally scheduled for March 24 in New York City. Comcast’s FreeWheel also decided to postpone its upfront event which was slated for next week.

At its presentation, CNN announced new programming like “Searching for Italy with Stanley Tucci,” a four part series thy follows the actor on a culinary journey through Italy; and “Ravi Patel’s Pursuit of Happiness,” which follows the actor around the world as he searches for answers to universal questions like how to best raise a child or manage a hectic lifestyle.

Speaking about the election, anchor Chris Cuomo says of Democratic candidates Joe Biden and Bernie Sanders, "They are woefully incomplete for many people in the party." In order for either to beat President Donald Trump in the election, Cuomo says they will need the support of all of the party. "I don't think any of them will get it done by themselves," Cuomo says.

While John King, chief national correspondent and anchor of CNN's "Inside Politics" said a month ago he would have put his money on Trump, but the cronavirus and suffering economy could change things.

From phone screens to new screens in the home like on refrigerators to screens in cars, these all represent places for advertisers to target consumers thanks to 5G, she says.

The company also showed off work from its branded content studio Courageous. The studio is partnering with AT&T's ad unit Xandr to allow advertisers to develop various iterations of branded content to distribute across Xandr's addressable footprint.

The upfront ended with an Oprah Winfrey moment: two people in the audience won tickets to CNN Heroes event.