Fall schedule will include final season of 'Supernatural,' as well as scripted acquisitions
READ THIS NEXT
TV Upfronts and NewFronts 2021 Calendar 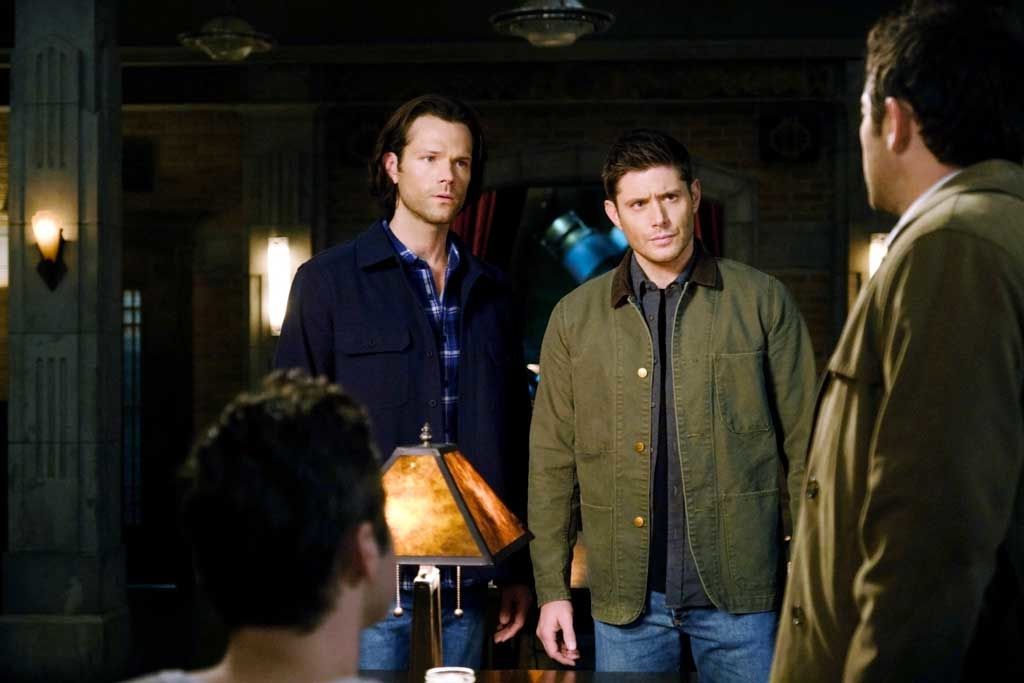 Fall programming will feature the final season of 'Supernatural.'

The CW doesn’t plan to air its new season until January 2021, as productions for shows will likely be delayed thanks to the pandemic.

Mark Pedowitz, chairman and CEO, The CW, said it was a “proactive strategic decision.”

“As we manage the current crisis, we’ve developed a methodical programming strategy for this year and well in to next that we believe works for The CW, our advertisers, affiliates and audience, while keeping the health and safety of our productions and creative partners front of mind,” Pedowitz said in a statement.

The fall will instead be filled with new original and acquired scripted series and alternative programming, including “Whose Line Is It Anyway?; ” “Penn & Teller: Fool,” a competition series celebrating magic;  and the final season of “Supernatural.” Pedowitz notes this does not mean there will be repeats in the fall. The network has spent the last few weeks making scripted acquisitions to fill the fall like “Swamp Thing” and “Dead Pixels.”

The CW makes the announcement on the day it would typically host its upfront presentation. “While this is anything but usual we wanted to keep this tradition,” Pedowitz said.

As it relates to the advertising marketplace, Rob Tuck, exec VP, national sales, The CW, said the urgency from marketers to alter their media plans as COVID-19 ramped up, has settled down. “Third quarter options have been coming in and the pace is pretty much what we expected,” he said on a press call Thursday afternoon.

Tuck said while there are some brands that won't be ready to strike upfront deals in the usual time frame, there are some who will be able to move more quickly.

In January, The CW will bring back “Nancy Drew,” “All American,” “Riverdale,” “Black Lightning,” “The Flash,” and “Legacies,” “Batwoman,” and “Charmed,” along with the new series “Walker” and “Superman & Lois.”

It will premiere two other new series, “The Republic of Sarah” and “Kung Fu,” midseason, along with “Dynasty,” “DC’s Legends of Tomorrow,” “In the Dark,” “Roswell, New Mexico” and “Supergirl.”

By starting the season in 2021, Pedowitz said The CW will have more original scripted programming throughout the year.