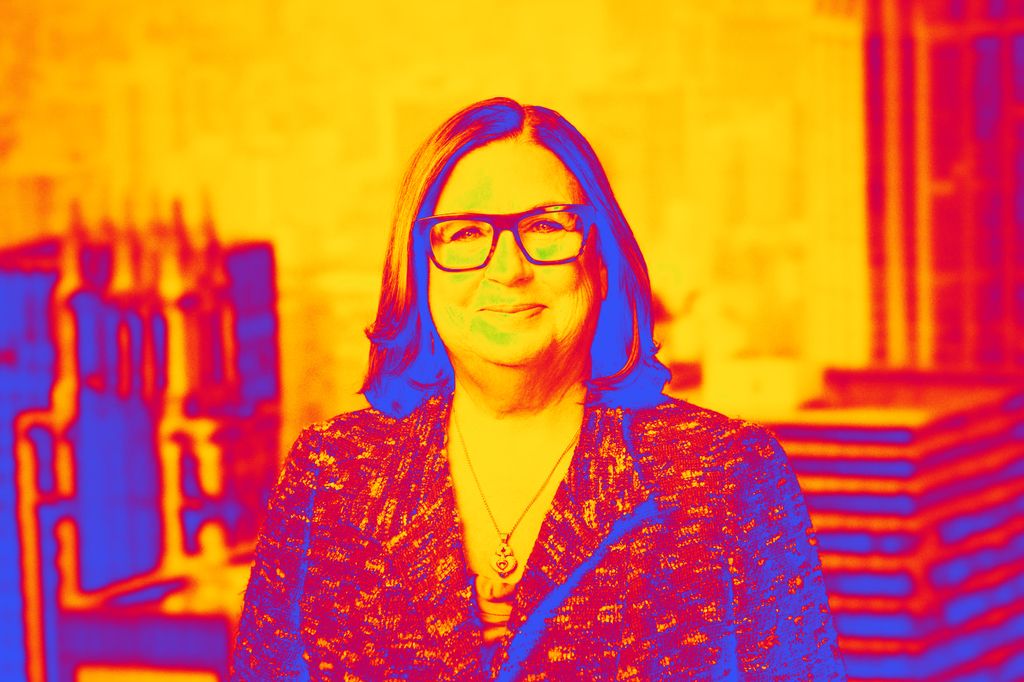 Jo Ann Ross: 'We don’t know exactly when the season will start.'

With most scripted productions and live sports on pause, ViacomCBS is embracing flexibility across the board in a bid to successfully weather the ongoing coronavirus pandemic, Jo Ann Ross, president and chief advertising revenue officer said in the opening session of Ad Age’s two-day TV Pivot streaming event.

“We have to plan on contingency, because we don’t know exactly when the season will start,” said Ross, who adds that virtual writers' rooms can hopefully begin in June and July. “Flexibility is the key word here.”

With CBS renewing 80 percent of its shows for next season, she added that viewers and clients should tentatively look to the fall for premieres—though she prefers to keep the timeframe vague until more firm commitments can be made.

In addition to its renewals, the network also confirmed that it has given the green light to three new productions: “Be Positive,” a comedy from sitcom heavyweight Chuck Lorre; “The Equalizer,” a loose reboot of an ’80s crime show starring Queen Latifah; and an untitled drama centered on “Silence of the Lambs” character Clarice Starling.

CBS also has the broadcasting rights to Super Bowl LV in 2021, though there is some skepticism as to whether the NFL season—which was recently announced to start in September—will move forward as planned.

Ross added that she’s trying to remain optimistic about the marketing side of sports for the rest of the year, though college football is more up-in-the-air than most and will be contingent on whether students are able to return to campuses as scheduled for the fall semester.