Fox Upfronts: Network Will Air More Originals and Fewer Reruns Than Ever 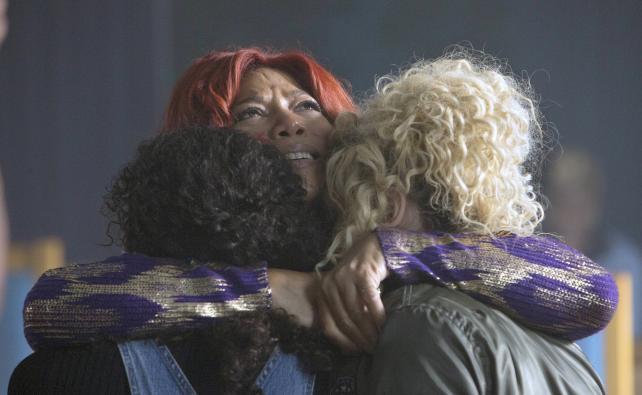 New content, not reruns, will represent nearly 90% of Fox's schedule in the 2016-17 season, the most in the network's history, Fox said in a statement Monday morning as TV's upfront week got underway.

"Next season on Fox, we'll have more original programming across our schedule than ever before," Dana Walden and Gary Newman, Chairmen and CEOs, Fox Television Group, said in the statement.

This will be the first TV season for Fox in more than a decade without "American Idol," but the network played up its roster of returning shows.

"This fall is the most stable schedule we have had in years," Mr. Newman said during a conference call.

Mondays will remain as is with "Gotham" and "Lucifer," while Tuesdays will continue to be home to comedies like "Brooklyn Nine-Nine," "New Girl" and "Scream Queens." "Empire" will also remain on Wednesdays at 9 p.m.

"Son of Zorn" will join Sunday's comedy lineup in the fall. The hybrid live-action and animated family comedy features the voice of Jason Sudeikis as an animated warrior from a faraway island in the Pacific Ocean who returns to Orange County, Calif., to win back his live-action ex-wife, played by Cheryl Hines.

In October, Fox will air a two-hour remake of "The Rocky Horror Picture Show."

Mid-season will bring "24: Legacy," which premieres on Feb. 5, claiming the highly-coveted post-Super Bowl spot before moving to Mondays at 8 p.m. The series will mimic the same real-time format that defined the original "24" series but revolve around a miltary hero played by Corey Hawkins.

Other new mid-season dramas include "Star," a musical show from Lee Daniels and starring Queen Latifah; "Pitch," about the first woman to play Major League Baseball; and "APB," a police drama inspired by true events.

There will also be the return of "Prison Break" as a so-called event series, and "Shots Fired," an event series examining the dangerous aftermath of racially charged shooting in a small Southern town.

New mid-season comedies include: "The Mick," about a "brash, two-bit hustler from Rhode Island" who must assume guardianship of her sister's three high-maintenance children; and "Making History," a time-travel series that follows three friends from two different centuries.

Fox did cancel a batch of comedies, including "Bordertown," "Grandfathered" and "The Grinder."

Update: Four days after releasing its schedule, Fox revised it, moving new baseball drama "Pitch" to Thursdays this fall from Tuesdays midseason, pushing the final season of "Bones" on Thursdays to midseason from fall, and moving "Prison Break" in the spring to Tuesdays from Thursdays.