Partnered With Media Giant Since 2010, Network Has Replaced NBC as Fourth-Largest for Viewers 18-34

"Nothing is bigger than the relationship between Univision and Televisa," said Lucero, a Mexican pop-music singer and star of Televisa telenovelas, at the start of Univision's presentation. "The two companies will be working more closely together."

Univision then reinforced that point with a novela parody called "Unidos Para Siempre" ("United Forever") with English subtitles. In the fake novela, William Levy, who really is the star of a popular Televisa novela airing on Univision, confesses his secret to the heroine: He has a brother. A twin brother. In fact, a Siamese twin brother. Mr. Levy reveals he is conjoined with David Lawenda, Univision's president of advertising sales and marketing. The novela ends, and Messrs. Levy and Lawenda walk on stage together, awkwardly buttoned into a single large raincoat.

With that image of the Univision and Televisa partnership firmly planted in the minds of the audience, Mr. Lawenda announced that Univision has displaced NBC as the fourth-largest network, in any language, for viewers age 18-34. (Speaking to journalists the day before, Mr. Lawenda said that Univision's 18-49 audience grew by 8% last season, while ABC's audience in that demographic fell by 9%, CBS was down by 8% and NBC by 14%).

Univision is ramping up its programming with more original shows from Univision Studios, including a second Univision-produced novela set in the U.S. and starring the same popular actress, Blanca Soto, from the first Univision-produced novela "Eva Luna." Univision will also air three Televisa novelas. "Two Homes" is about a woman whose beloved husband has an apparently fatal accident and vanishes, but reappears with amnesia soon after she remarries. In "A Fortunate Family", a kindly socialite with a fatal disease disowns her relatives in favor of a stranger in a run-down truck who saves her from jumping off a bridge.

In partnership with Televisa, Univision is extending its morning programming to five hours by airing Televisa's own morning show "Hoy" ("Today") after Univision's long-running "Despierta America" ("Wake Up America").

Currently both Univision and its Spanish-language rival Telemundo, owned by NBC Universal, are searching for a new CEO following the departure of Joe Uva from Univision in April and Don Browne's upcoming retirement from Telemundo. Maybe the next reality-show contest will be about finding a couple of new CEOs? 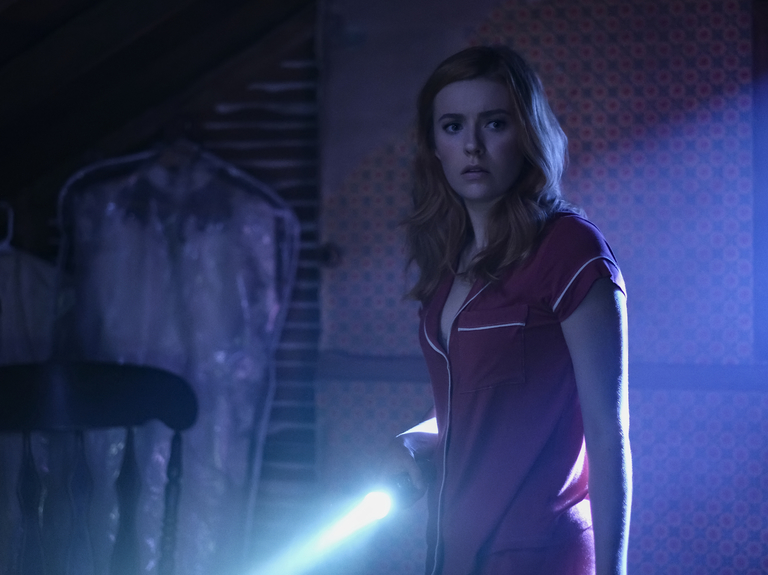