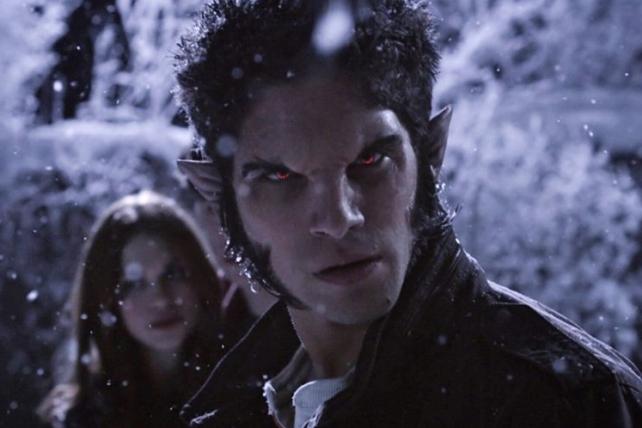 MTV's message to advertisers during this year's upfront is that it's "always on."

The Viacom cable channel is making a significant push to translate the real-time conversation of social media to TV. This week, for example, it said it had hired Bloomberg Businessweek Creative Director Richard Turley for the new role of senior VP of visual storytelling and deputy editorial director, a post from which he will help turn the day's pop culture chatter into on-air content -- very quickly. The network is talking with advertisers about ways to get them involved.

MTV, which made its upfront presentation to ad buyers at the Beacon Theater in New York on Thursday, has also announced its summer schedule, which includes the new series "Finding Carter," a family drama about a girl who finds out her mother abducted her when she was a child; "Snack-Off," a cooking competition show with a comedic twist; and "9 Days and Nights," about one artist at a turning point in life and career. Returning shows this summer include "Teen Wolf" and "Ridiculousness."

The network planned to give buyers at its upfront a sneak peek at its newest scripted show, a cyber-thriller "Eye Candy." Programming in development includes the reality series "Slednecks," which follows a group of friends living in the "Wild West" of Alaska; "One Bad Choice," about young people whose lives were changed by one bad decision; and "Beyond Dance," a dance competition series.

MTV2 picked up a second season of "Nick Cannon Presents: Wild 'N Out" to air this summer.

And MTV sibling Logo TV said it is partnering with Kelly Ripa and Mark Conseulos' production company for a new series with the working title "The Secret Guide to Fabulous Living." The half-hour comedic "how-to" will show people how to refresh their home, overhaul their wardrobe and host a dinner party.

Logo has been looking to broaden its programming beyond its initial LGBT focus. Viacom Media Networks Music and Logo Group President Van Toffler said last fall that Logo would become more aligned with MTV. Logo today emphasized that "The Secret Guide to Fabulous Living" would show "everybody, straight or gay, some of our experts' secrets for living a stylish life."