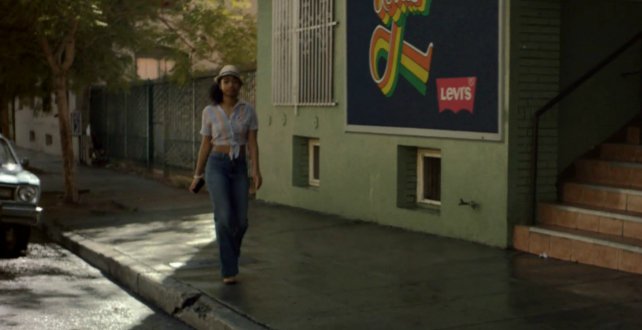 Music videos will get an advertising after-life thanks to a partnership between the popular streaming platform Vevo and Mirriad, a company that has previously inserted ads into TV shows.

The deal, which Vevo planned to announce Monday night at its NewFront pitch to ad buyers, will let marketers retroactively insert their brands into music videos.

The first collaboration is Aloe Blacc's video for "The Man," which has accumulated nearly 8 million views on Vevo since its release in March. Levi's has now been integrated as a billboard in the video where there was no such billboard before.

Artists and recording agencies will be part of the process and will have input as to whether or not a brand naturally fits into the video, according to Vevo.

The deal marks Mirriad's entry into both the U.S. and digital video space. The company has predominantly operated internationally, working with brands like Samsung, Coca-Cola and Honda and content owners like Viacom and Fox. Vevo is a joint venture between Google, Universal Music Group, Sony Music Entertainment and Abu Dhabi Media Co.

Stephen Colbert made fun of Mirriad's retroactive product placement on "The Colbert Report" in January after Mirriad Chairman Roger Faxon talked up the company's services on Fox Business. Mirriad markets itself as "advertising for the skip generation."

Another company, SeamBI, previously placed ads retroactively in reruns of series like "How I Met Your Mother," but contact numbers listed on its website were not in service Monday and the site's last news release is dated January 2012.

Ted Mico, Mirriad chief operating office, said the company decided to partner with Vevo as its first foray into U.S. due to the appetite for digital video, and music videos in particular, saying 57.1 billion music videos streamed in 2013.