For One TV Network at Least, an Upfront Presentation Is More Important Than Ever | Ad Age
Skip to main content

For One TV Network at Least, an Upfront Presentation Is More Important Than Ever

While several cable TV networks have been dialing back the glitz and glamour associated with the indusry's annual upfront presentations to advertisers, Hallmark Channel is going all in this spring.

Crown Media, the parent of Hallmark Channel and Hallmark Movies and Mysteries, will entertain media buyers and advertisers at a combination pitch and party for the first time later this month in an effort to change the perception of its networks in the marketplace.

"Perception and reality are out of whack," said Bill Abbott, president and CEO, Crown Media, saying that the ad rates and share of ad budgets it gets don't correspond to the success of its shows.

Hallmark Channel's total audience from September through February is up more than 8% from the period a year earlier, averaging 1.4 million viewers in prime time. In comparison, rival Lifetime's total audience declined 9% year-over-year to 999,000 viewers and TLC plunged 15% to 864,000 viewers.

And during the key holiday season, when Hallmark Channel again went wall-to-wall with original Christmas-themed movies, the network was the highest rated cable network in total viewers in prime time excluding sports and news.

"We have had a few great back-to-back years," he said. "We have reached levels that are significantly stronger than the ad community and business as a whole give us credit for. We need to get the message out in a different way."

Crown Media will host its event at the Rainbow Room in New York City on March 30.

"An event at a place like the Rainbow Room makes a statement," Mr. Abbott said. "There's a wow factor."

While Hallmark is looking to achieve some buzz with a flashy presentation, other cable networks are deciding to abandon the practice.

A&E Networks will forego its usual presentation in favor of individual meetings with media agencies and clients. The decision stemmed from clients' desire for more personalized, data-driven opportunities, which made the usual sort of stage show less relevant, according to Peter Olsen, exec VP-national ad sales, A&E Networks. 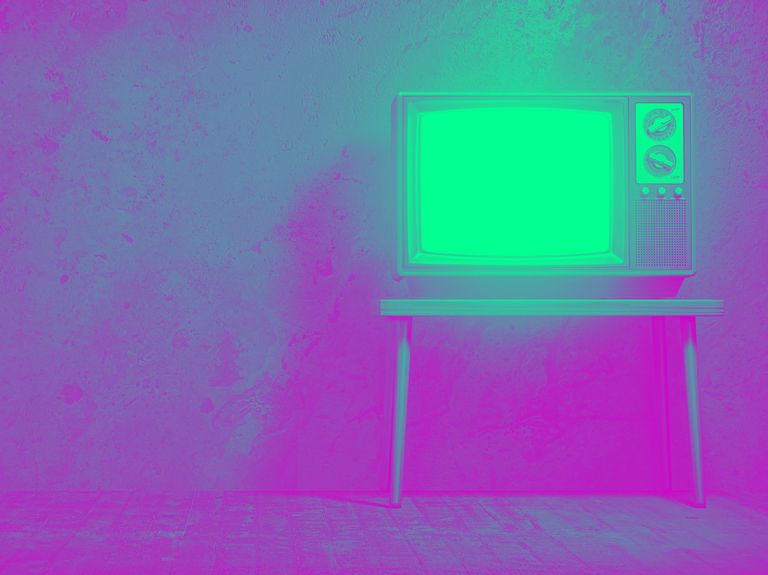 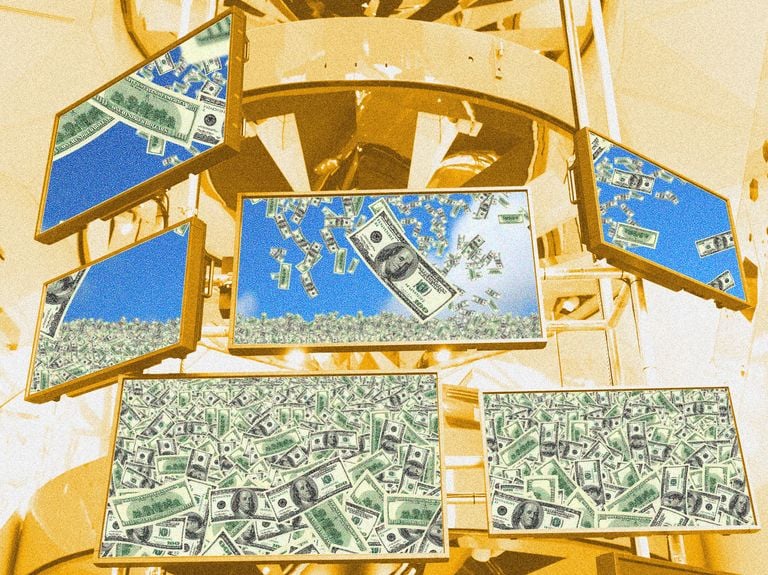 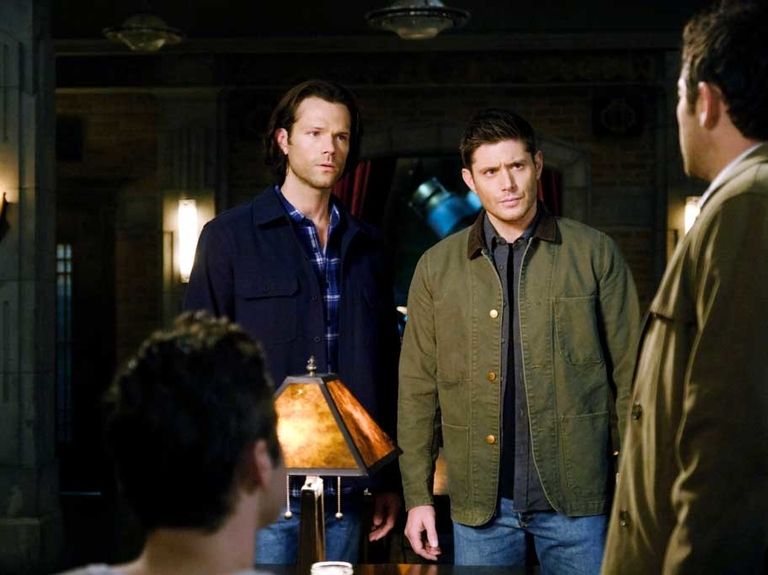 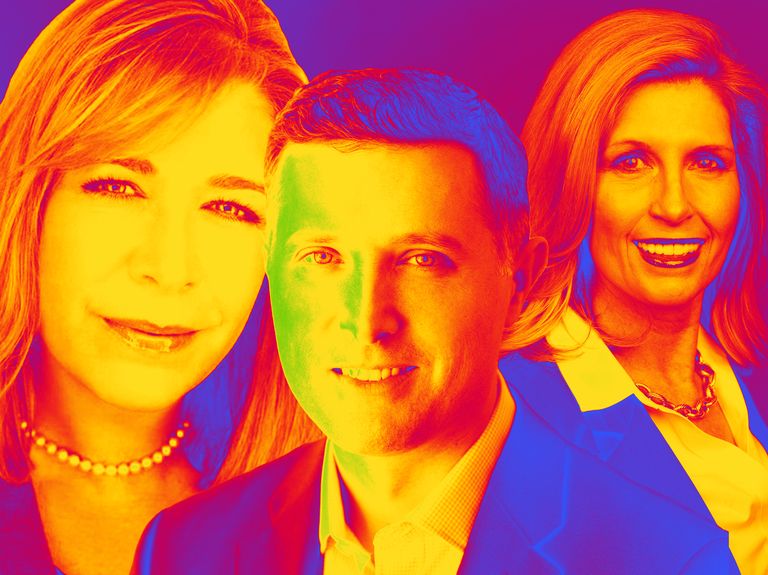