Telemundo Hires Discovery's Luis Silberwasser As Its New President
READ THIS NEXT
How has the TV industry responded to the pandemic? Find out May 24 and 25

In a sign of how mainstream the U.S. Hispanic market has become, Simon Cowell's next music competition show will air on Univision rather than an English-language network. Mr. Cowell, creator of "Got Talent" and "X Factor," turned up at Univision Communications' upfront presentation for the announcement that "La Banda" will search the U.S. and throughout Latin America to put together the ultimate Latino boyband in 2015. 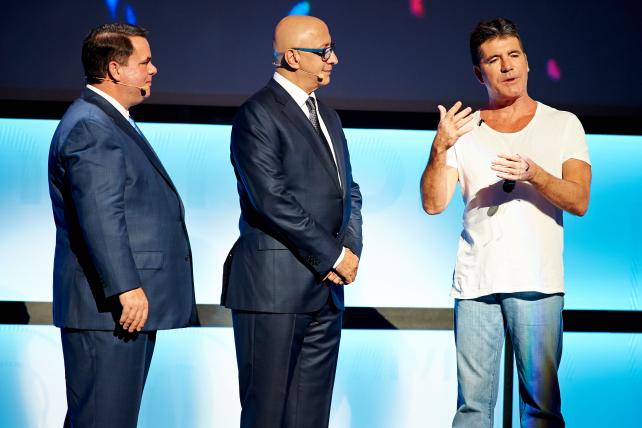 "When we had the opportunity of creating a show to find the biggest fans in the world, there was only one destination, and that was Univision," said Mr. Cowell, who appeared at the end of the presentation at the Al Hirschfield Theatre.

Steve Mandala, EVP of advertising sales, chimed in "And we're ready to develop sponsorship opportunities for all of you."

Mr. Mandala opened Univision's upfront by appearing as a rapper, surrounded by gyrating dancers clad in tiny shorts and tank tops. His rap song "Talk Spanish To Me" included lines like "Once you talk Spanish, you'll never go back."

Even Univision speaks some English these days, though, with new English-language channels El Rey, a partnership with director Robert Rodriguez; entertainment channel Fusion, a joint-venture with Disney/ABC Television; and digital site Flama among its 16 broadcast, cable and digital networks. All three launched since the last upfront, and target Hispanic millennials.

Univision talked about return on influence, as Hispanics disproportionately share content and influence each other and increasingly the rest of America.

A few hours later, Spanish-language network Telemundo, a division of NBCUniversal, had its own theme--TMI, or Total Market Innovation.

Mike Rosen, EVP of advertising sales, announced a partnership with Mashable to create sponsorable video content in Spanish and English for Hispanics.

Joe Uva, chairman, Hispanic enterprises and content, said Telemundo Network will have a new president in August, when Luis Silberwasser joins from Discovery Networks International, where he was EVP and chief content officer. He succeeds Emilio Romano, who left Telemundo last year.

In programming, Telemundo will add its own musical reality series with "Yo Soy El Artista" ("I Am the Artist") and a pageant show called "Miss Latina Universo" in which women compete for a spot in the Miss Universe pageant. 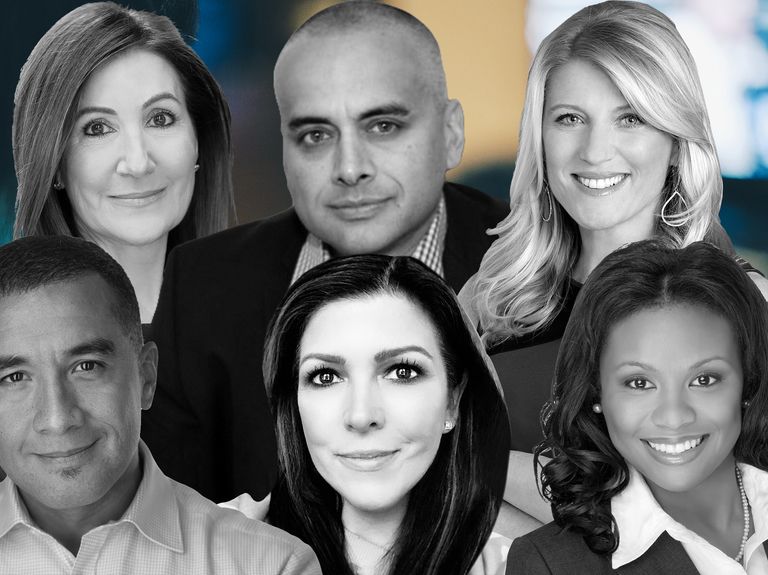 How has the TV industry responded to the pandemic? Find out May 24 and 25