At Univision Communications' upfront presentation, President-CEO Randy Falco posed the question "What's better, more or less?" Mr. Falco was playing the role of the deadpan moderator in a commercial spoofing AT&T's ubiquitous TV campaign in which four small children debate why it's better to have more, or be faster.

In the Univision version, Mr. Falco horrifies the kids with a scenario in which they go into a donut shop but get only half a donut. The kids rant charmingly about ridiculous, mean people who would steal their money by giving them less than they paid for.

They perk up when Mr. Falco asks "What if someone gave you more than what you paid for?" He closes with the familiar AT&T tagline "It's not complicated" and adds "Univision is the only network where you pay for more, not for less."

Univision execs presented their theme "One For All" to a packed house at the 1,500-seat New Amsterdam Theater. Looking at different product categories, Mr. Mandala said that 100% of beverage marketers' growth will come from the Hispanic market, while auto sales to Hispanics are growing twice as fast as sales to non-Hispanics. He also said that Spanish-language commercials score 30% higher on recall and 51% higher on likeability than the same commercials in English.

Univision ran through a plethora of products, mostly starting with the letter 'U,' from revamped millennial-targeted second network Unimas to bilingual digital content network UVideos and new music platform Uforia.

Telenovelas are still the stars, and Univision conjured up a raging storm on stage complete with artificial snow and mist to introduce heartthrob William Levy and former Miss Universe Ximena Navarrete, co-stars of new Televisa novela "La Tempestad." In the novela, young Marina escapes a vengeful former boss by fleeing to a small fishing village, where she falls in love with Damian, owner of a fishing boat called La Tempestad. 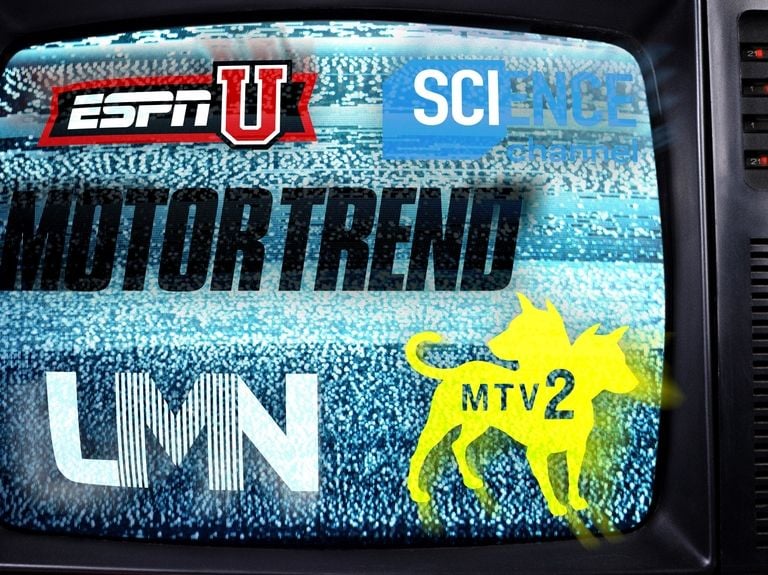 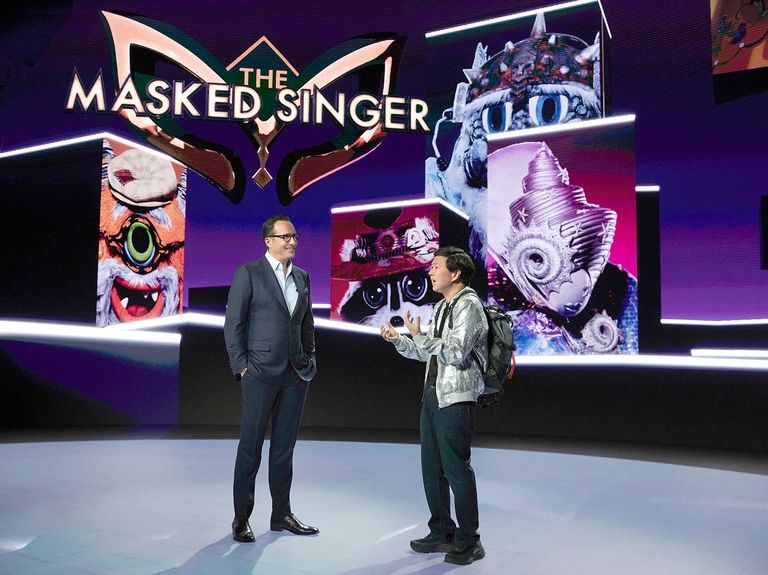 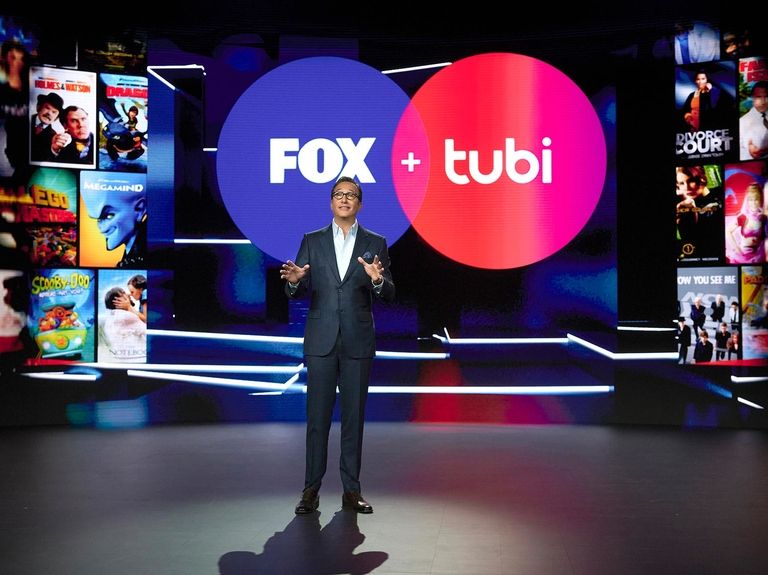 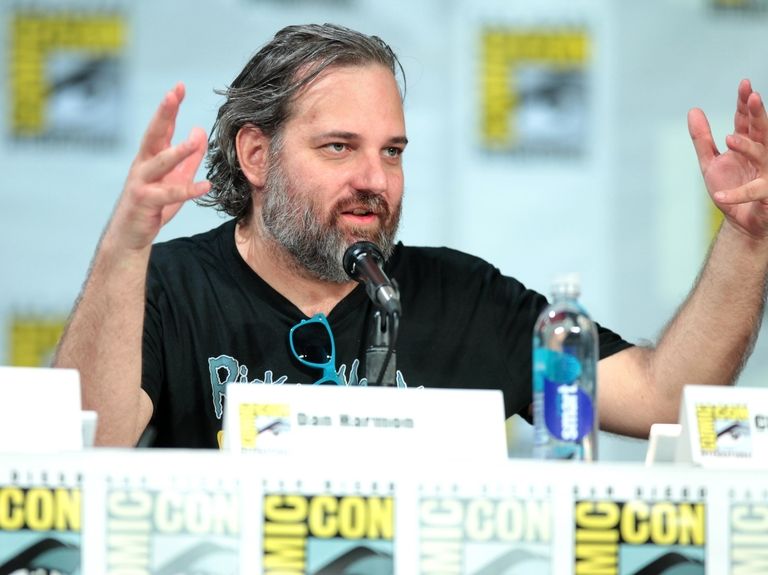 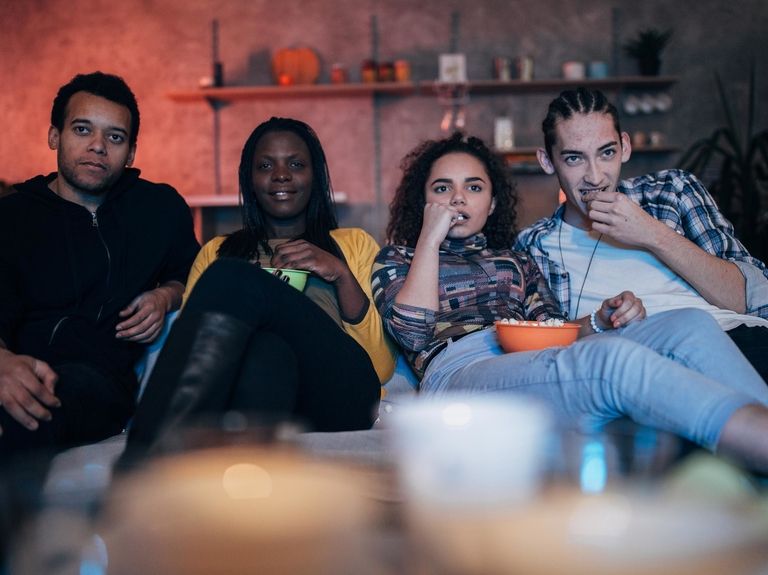 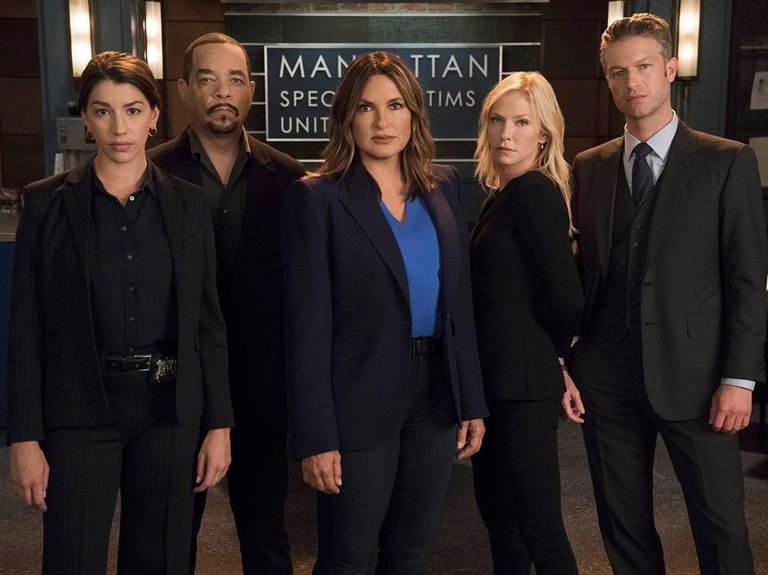 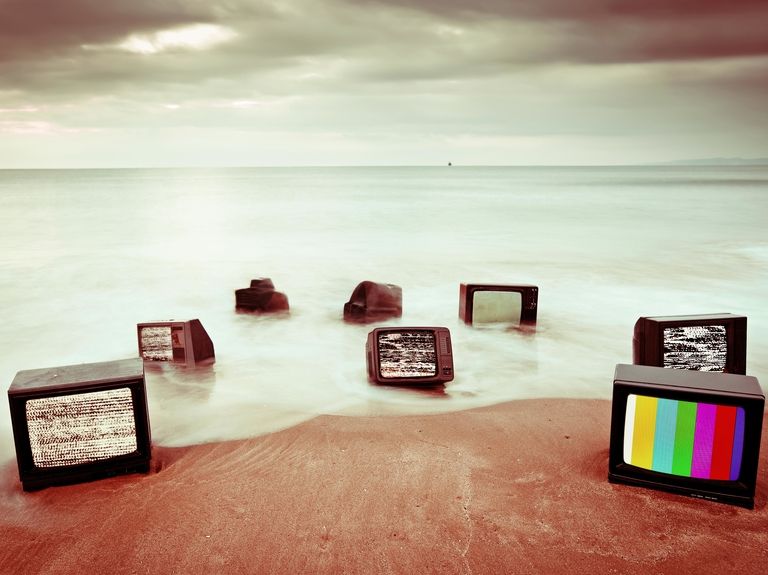