Will the TV upfronts really change this year?

As the TV industry looks cautiously to a post-COVID world, all eyes are on the 2021 ad haggle and whether it will reflect calls for change that have been building for the past year
READ THIS NEXT
Disney sees more than 40% of upfront ad commitments go to streaming 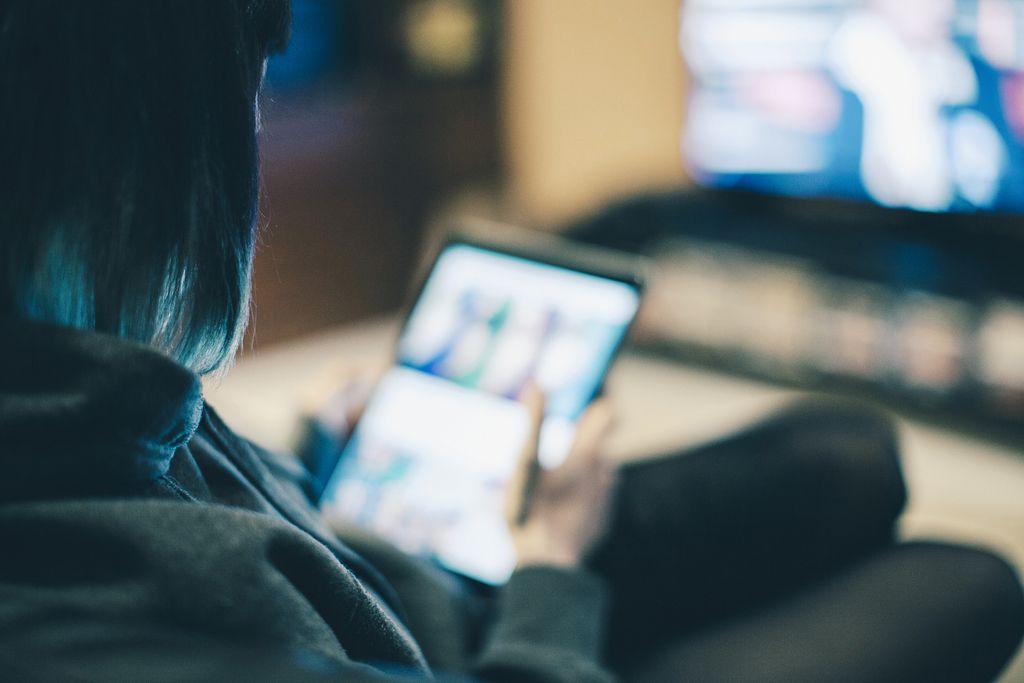 It's upfront season. But how much has really changed with the way TV is bought and sold?

On May 24 and 25, Ad Age is bringing together ad sales leaders from the major networks alongside agency leaders and marketers to dive into the impact of the past 12 months and answer questions surrounding the future of TV.

In one-on-one conversations, Ad Age Assistant Managing Editor Jeanine Poggi will speak with the heads of ad sales (many fresh from their upfront presentations the week prior) for NBCUniversal, Fox, ViacomCBS, Disney, WarnerMedia, Univision, Discovery, The CW, A+E Networks and AMC about how they see this year's marketplace.

Poggi will address the return of live sports—including the Summer Olympics—the launch of new streaming services like Paramount+, HBO Max and Peacock and the move by some to premiere new films on their SVOD platforms the same day the titles debuted in theatres. Discussions will also include the debate over whether the timing and practice of the upfront still make sense and the push to move beyond traditional Nielsen age and gender metrics as currency.

Executives from State Farm, Magna, ThirdLove, Revolt and Fuse Media will also weigh in through panels, examining topics such as the calls from media entrepreneurs to start allocating more dollars to minority-owned media companies, initiatives like the Equity Upfront and the concerns keeping brands up at night.

Plus, the Ad Age Studio 30 team will sit down with leaders from Cadent, LG Ads, LiveRamp, Methodify by Delvinia, PBS and SteelHouse, to discuss connected TV, cross-device measurement, rapid insights and more.

See the full list of speakers and RSVP at AdAge.com/TVPivot.