How Uniqlo More Than Doubled Its WeChat Followers in China

The Japanese Retailer Has Big Ambitions, and China Is Key
READ THIS NEXT
Ad Age Leading Women U.S. deadline is today 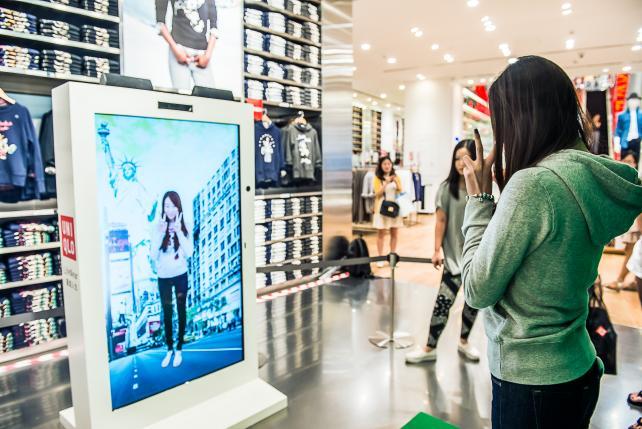 Fast Retailing Co., the Japanese owner of Uniqlo, is already Asia's biggest apparel company, and it's set itself the challenge of becoming the world's largest by 2020. China, of course, is central to its ambitions.

While many retailers have scaled back expectations amid China's slowing economic growth, the company aims to open 100 stores annually in Greater China, including Hong Kong and Taiwan, until it hits 1,000; after that, it's aiming for 3,000. Uniqlo, which had a total of 442 stores in Greater China as of mid-year, is concentrating new openings in China's second- and third-tier urban areas, outside the country's most cosmopolitan cities.

From a marketing perspective, Uniqlo has to connect not only with consumers in cities where it already has brick-and-mortar shops, but also with people in places where it doesn't yet have a physical presence. Consumers anywhere in China can already buy Uniqlo online, with a Uniqlo app and through Tmall, the Alibaba marketplace.

"It's important that we try to serve every customer that has potential in China," said Jalin Wu, Uniqlo's chief marketing officer for Greater China, and one of Ad Age's 2015 Women to Watch China honorees for her work building Uniqlo's brand by connecting online and offline experiences.

And while other fashion brands tend to be more seasonal in their communication, "we want to have an everyday, all-the-time conversation with customers, no matter if they're in the store or out of the store -- we want to really make it part of their enjoyment of everyday life, like coffee, like Coca-Cola," said Ms. Wu, who worked in marketing at Coca-Cola in China prior to joining Uniqlo in early 2014. Uniqlo calls that brand value "LifeWear."

To reach people throughout China, in stores and online, Uniqlo has a strategy that taps local consumers' obsession for all things mobile. Part of it centers on all-around app WeChat, which blends aspects of Facebook, Instagram, Skype and WhatsApp, along with mobile payments. 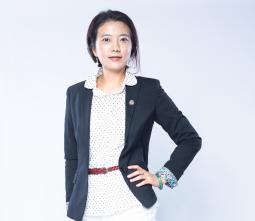 The brand's "Style Your Life" campaign helped Uniqlo more than double its number of WeChat followers, from 400,000 when the campaign launched last year to 1 million when it finished six months later. (By now the brand has over 2 million WeChat fans, Ms. Wu said.)

The campaign worked via monitors in-store; people tried on outfits in front of them, and different backgrounds appeared, making people look as though they were out seeing the sights in Tokyo or London. The machine would send a photo of the image to WeChat, where people could share it. About one-third of people who received photos chose to share them, either via WeChat or on the web. The campaign also worked without the monitors, via simple selfie -- a way to reach people without a store in their area. Besides boosting WeChat followers, sales of key items of clothing also increased by 30%, Ms. Wu said.

The Women to Watch Questionnaire

Hometown: A town in central Taiwan. I'm a country girl.

Have you ever lived abroad? I worked in Thailand for Unilever.

Hobbies: I love music, every kind of music. I post what I'm listening to on WeChat. My friends say I'm a music library.

If I could have dinner with anyone, living or dead: cellist Yo-Yo Ma.

If I could do it all over again, I'd spend more time learning the violin. I spent two years learning in my 30s, but I stopped because of work and travel. 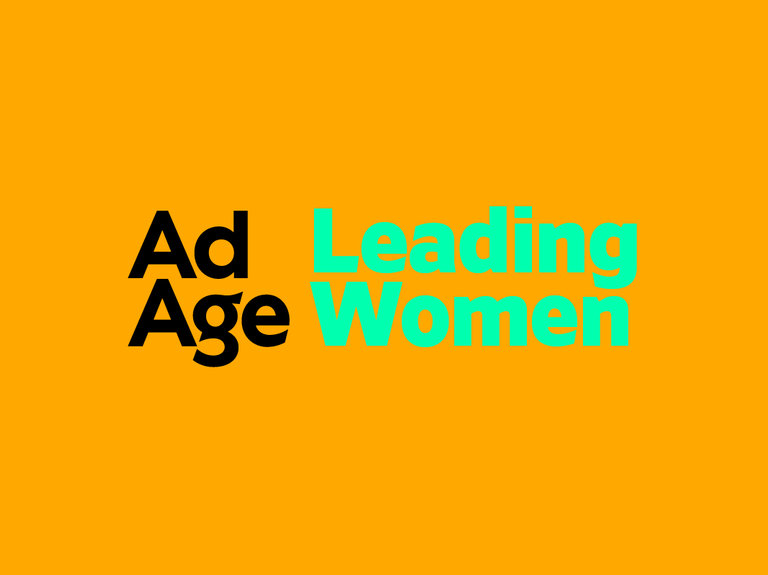 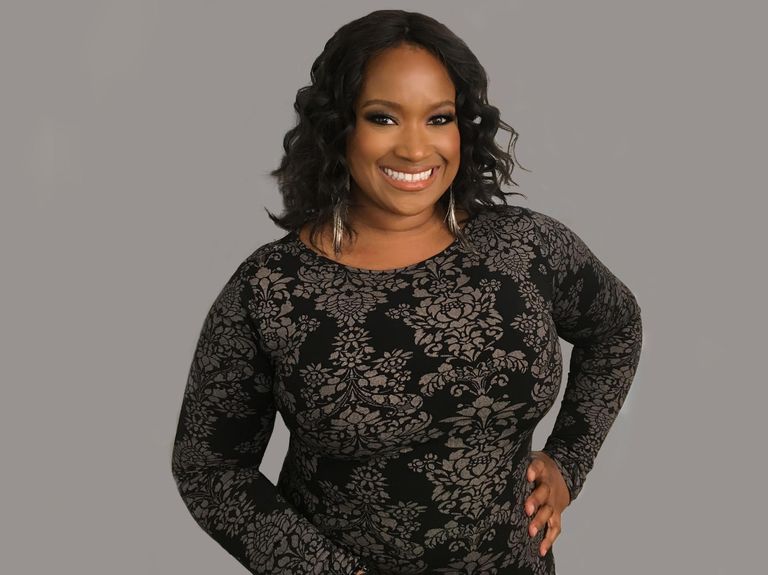 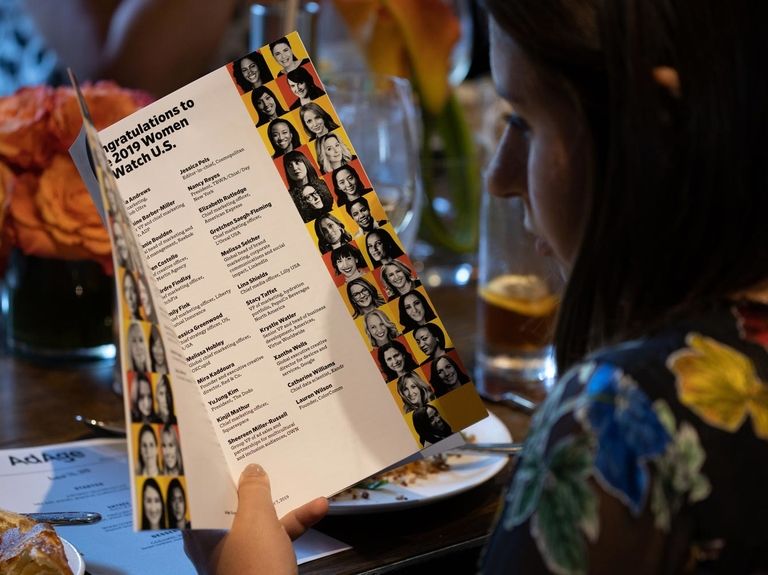