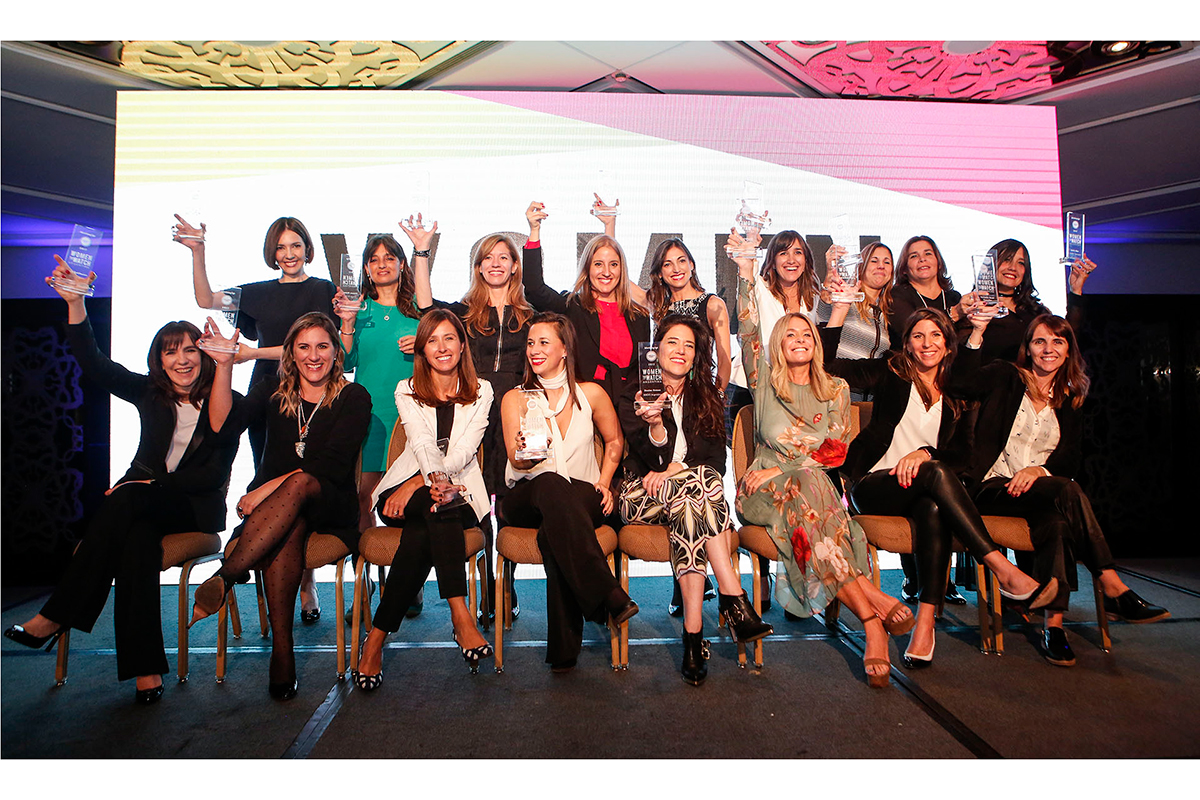 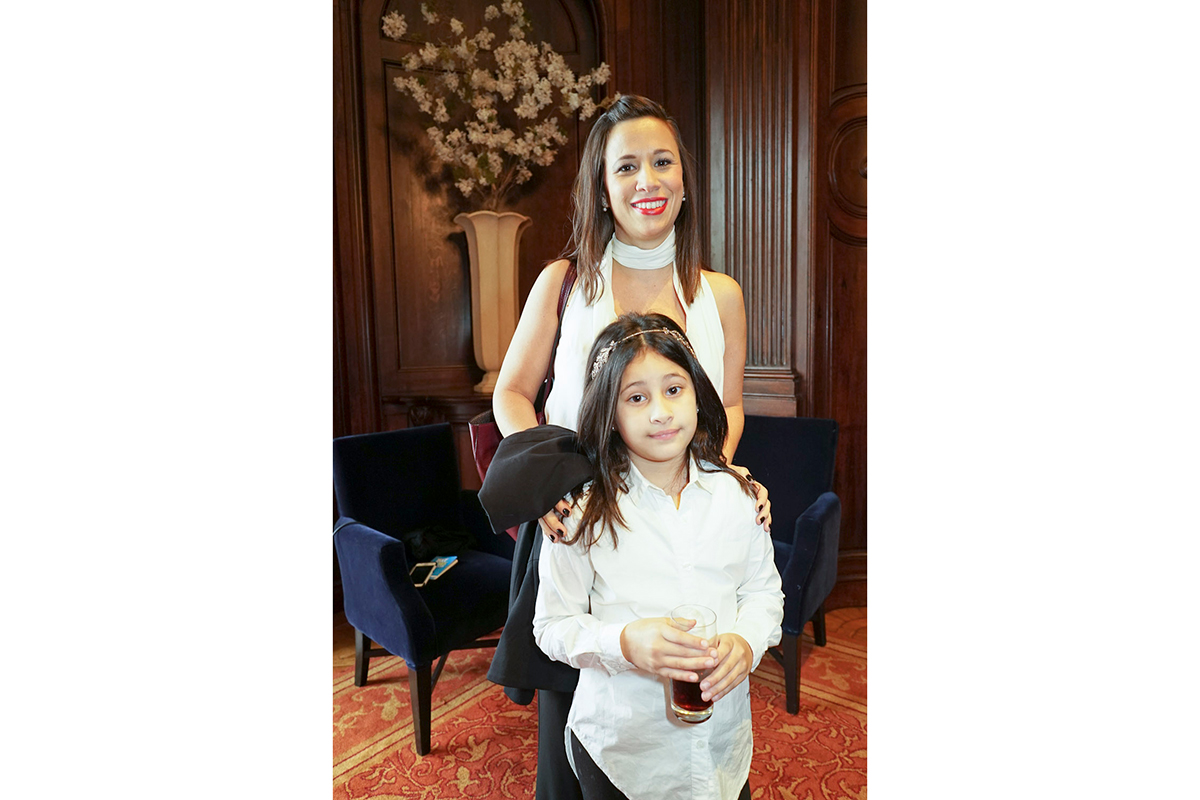 Honoree Luciana Salazar from video ad tech company Teads with her seven-year-old daughter Catalina at the opening reception for the Women to Watch Argentina luncheon at the Four Seasons in Buenos Aires. Photo credit: Charlie Bruno. 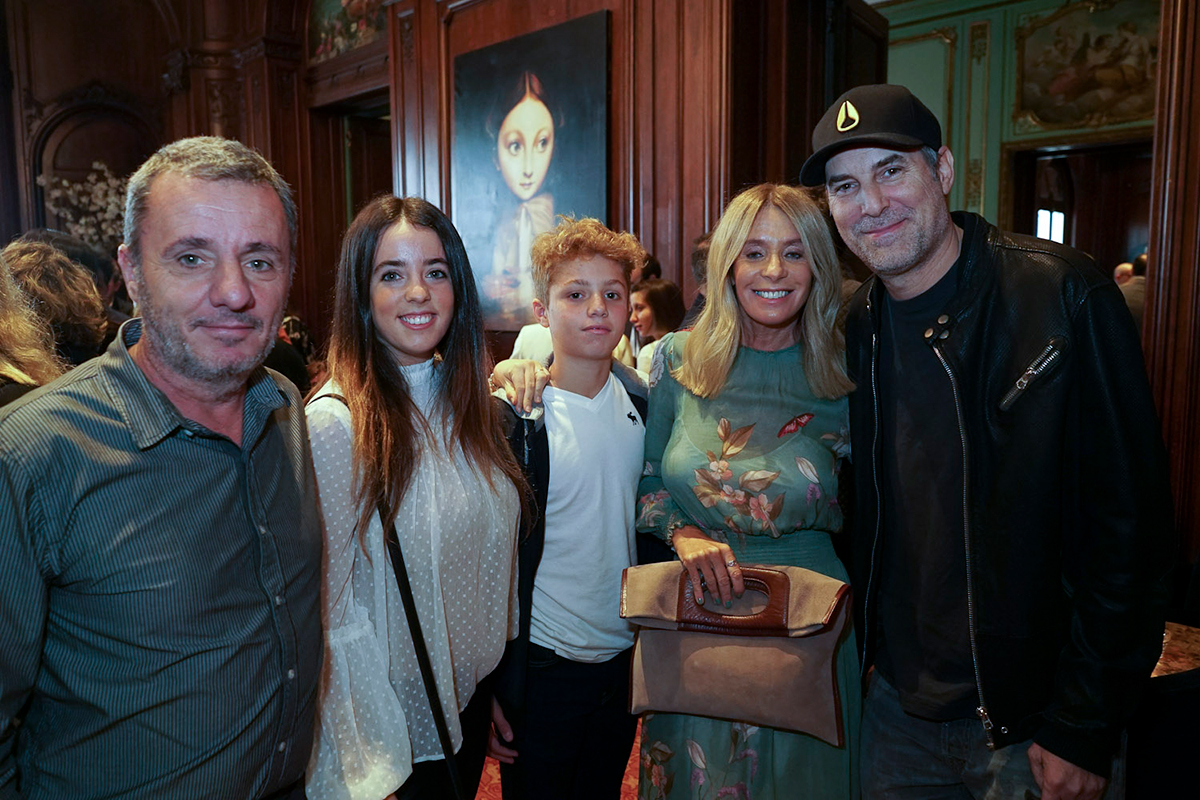 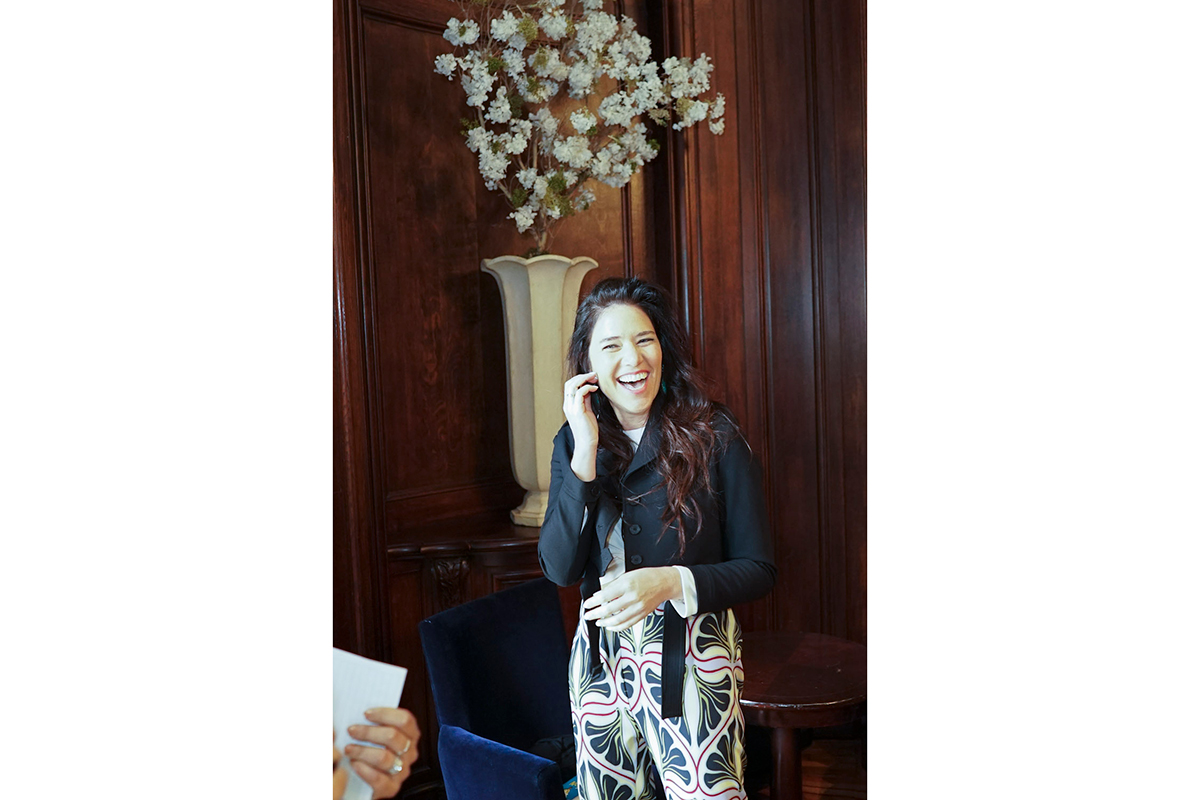 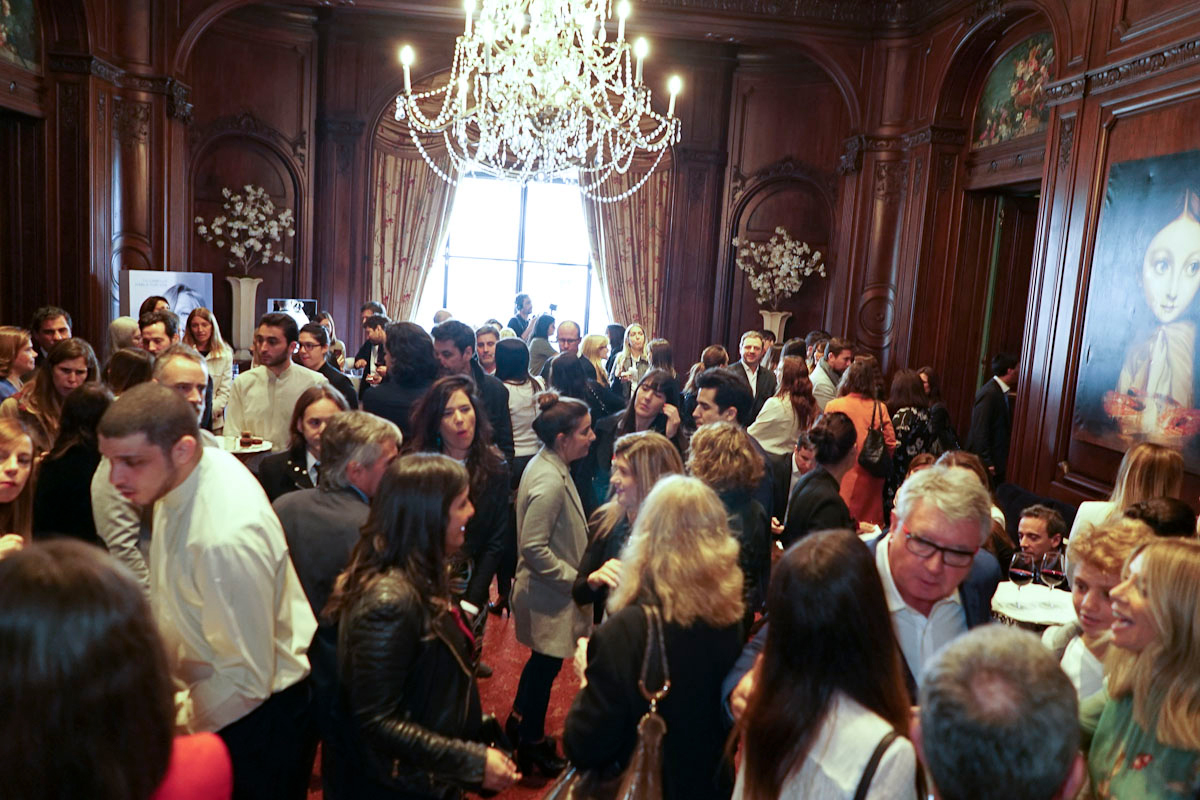 Honorees and guests gathered at the reception before the Women to Watch Argentina luncheon at the Four Seasons. Photo credit: Charlie Bruno. 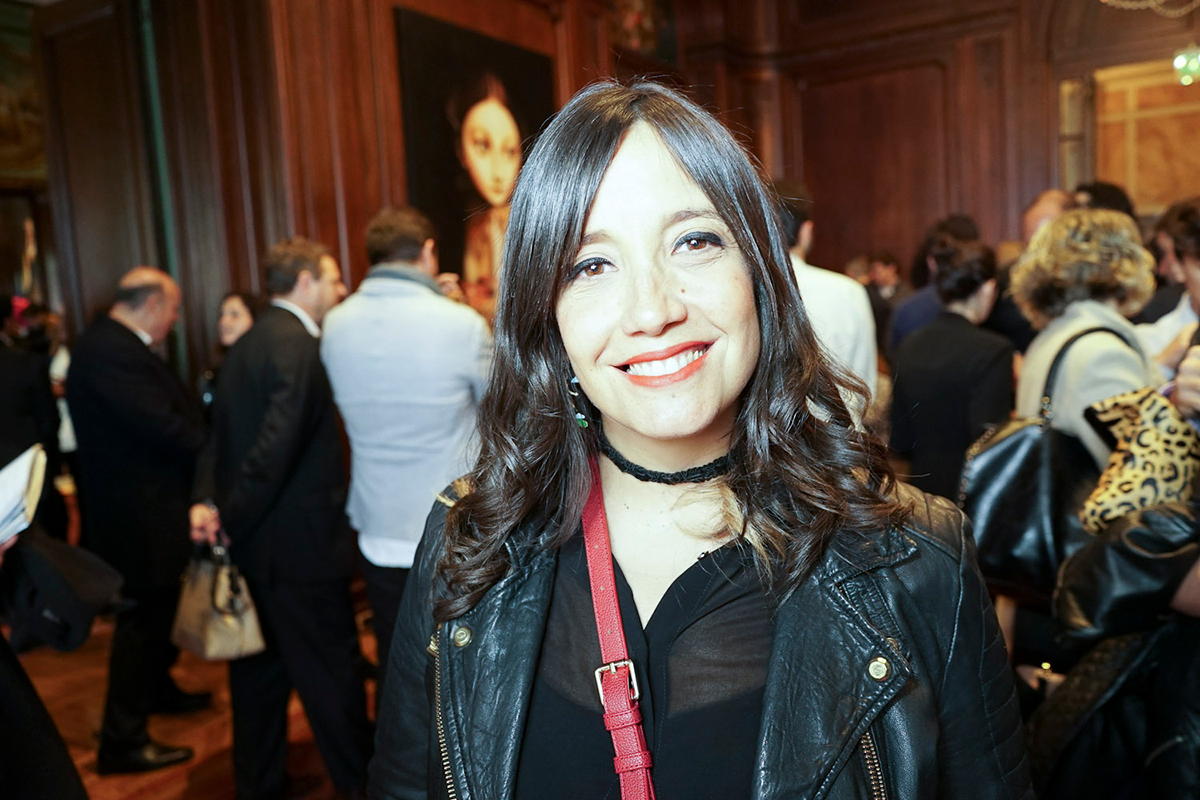 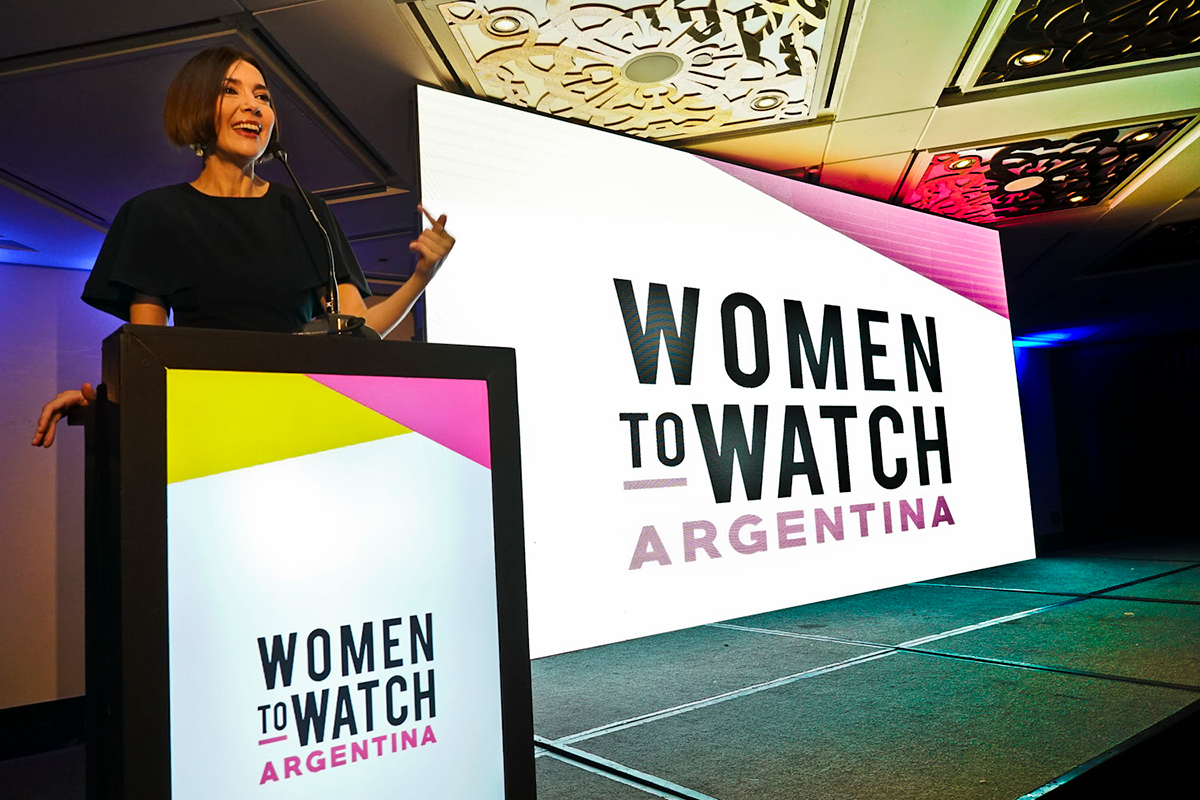 Cristina Perez, a primetime TV news anchor at Telefe, returned by popular demand as the emcee for Woman to Watch Argentina for the third year; this year, she was surprised with an honorary Women to Watch trophy. Photo credit: Charlie Bruno. 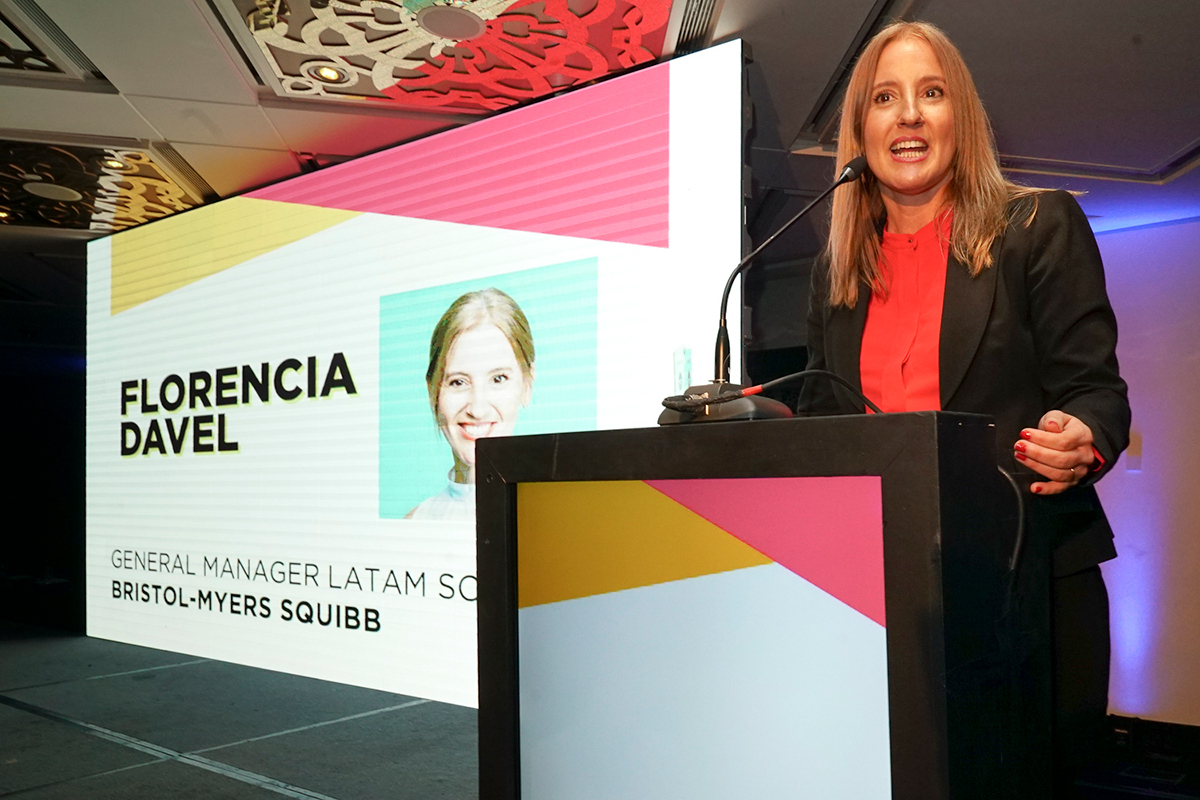 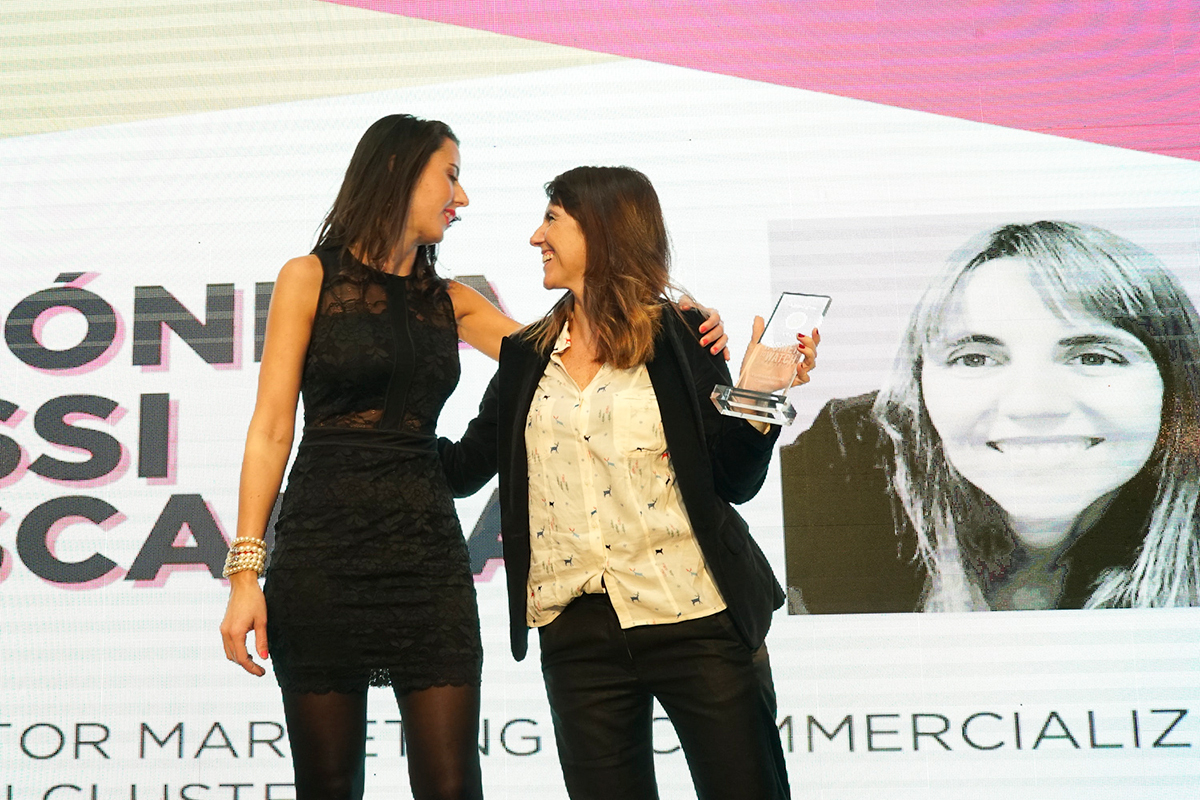 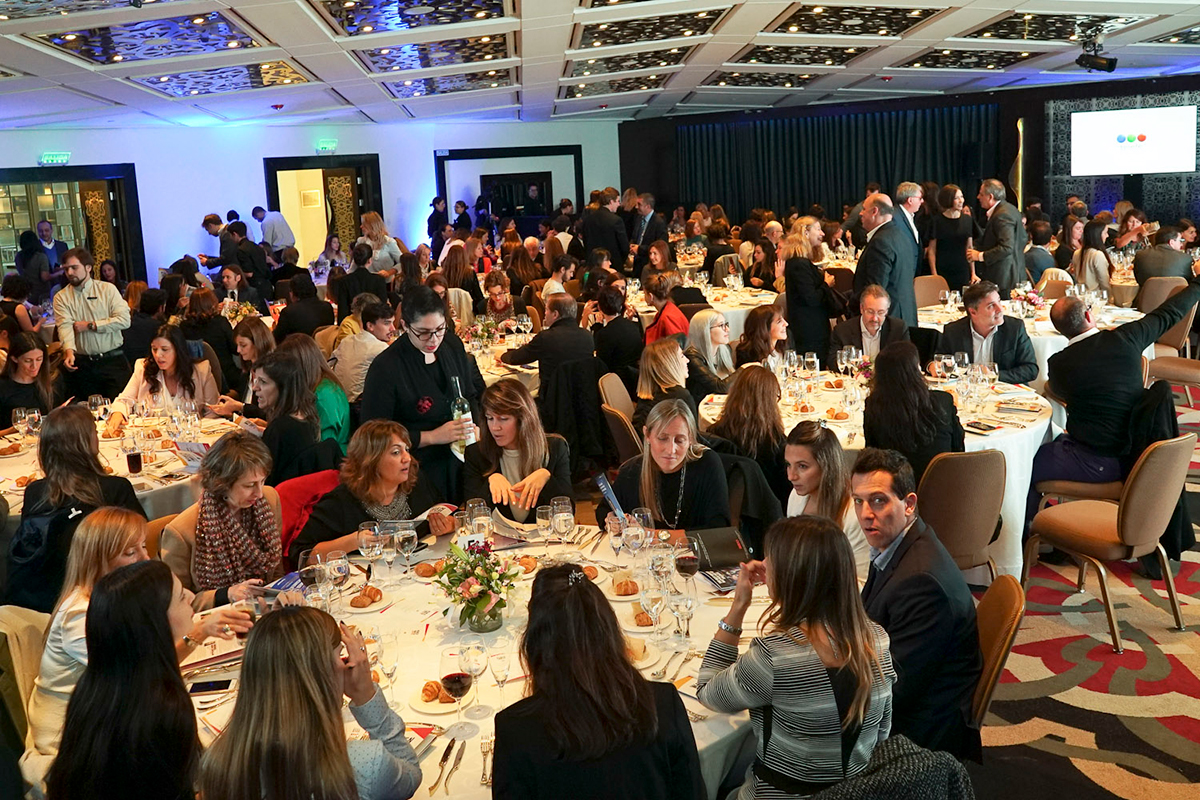 Honorees and their colleagues and families attended the Women to Watch Argentina lunch at the Four Seasons. Photo credit: Charlie Bruno. 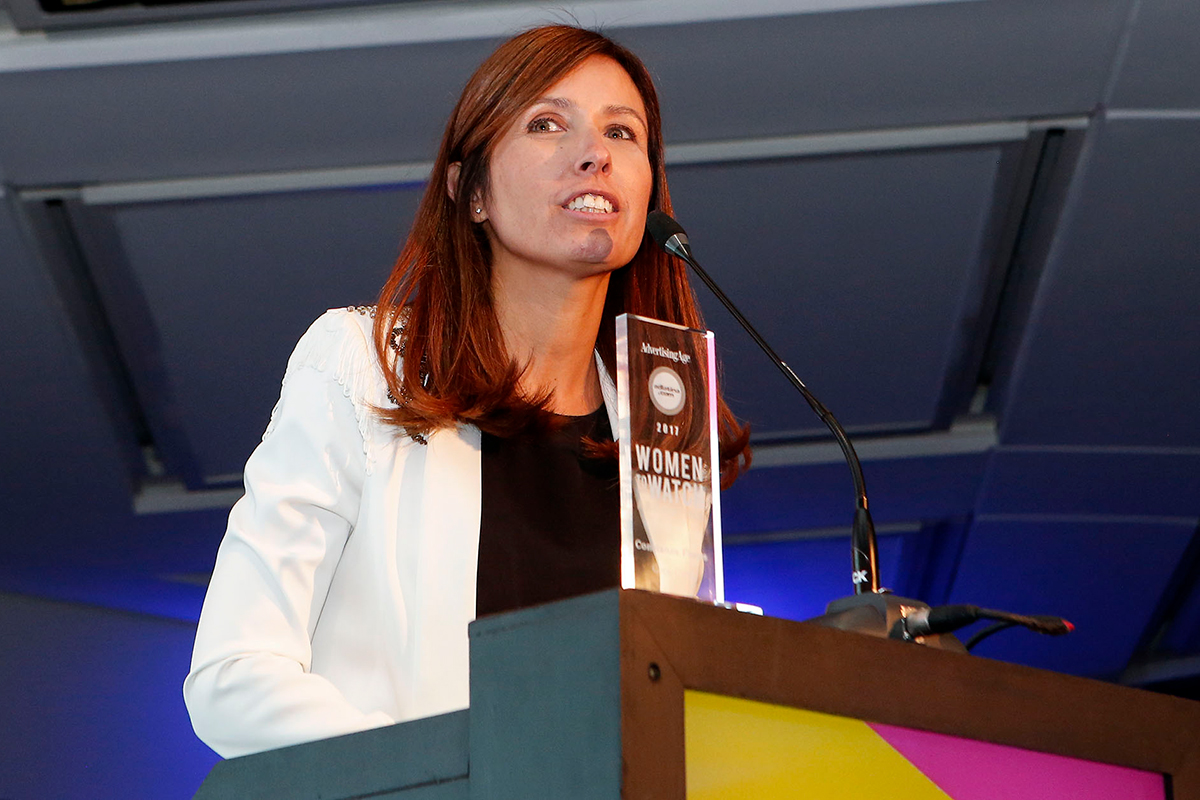 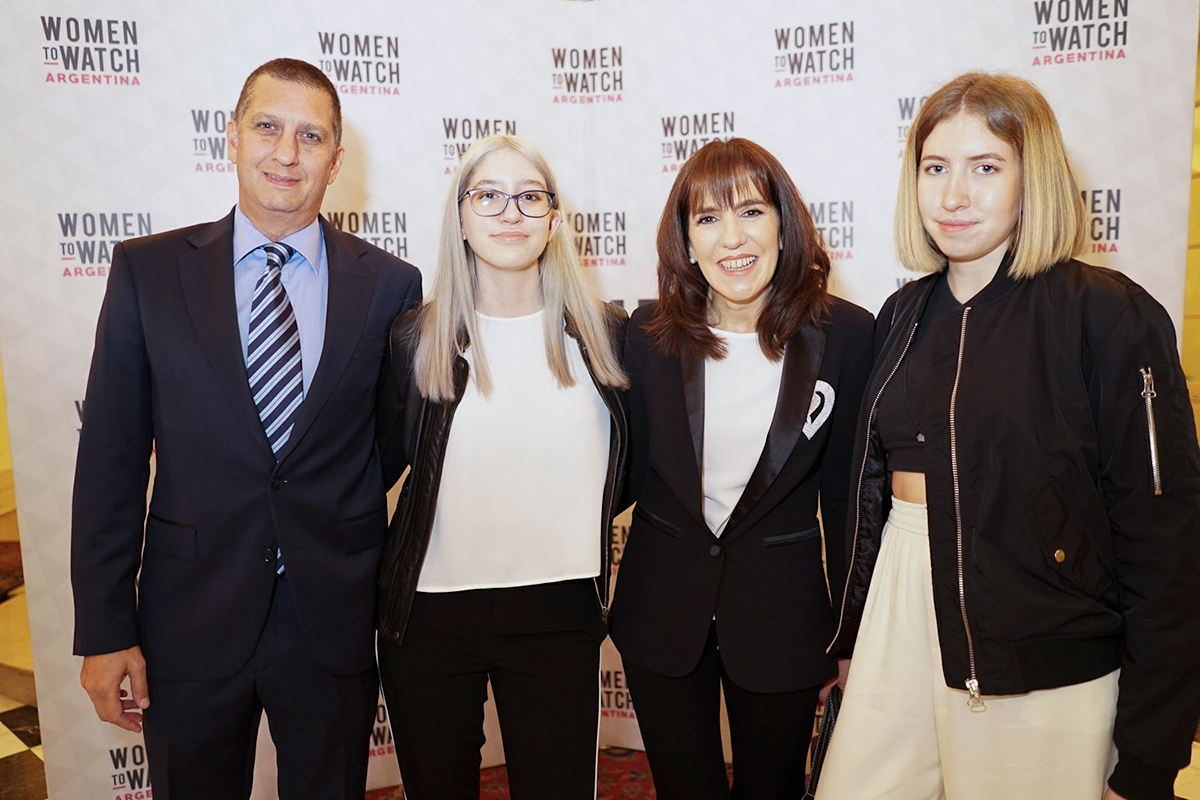 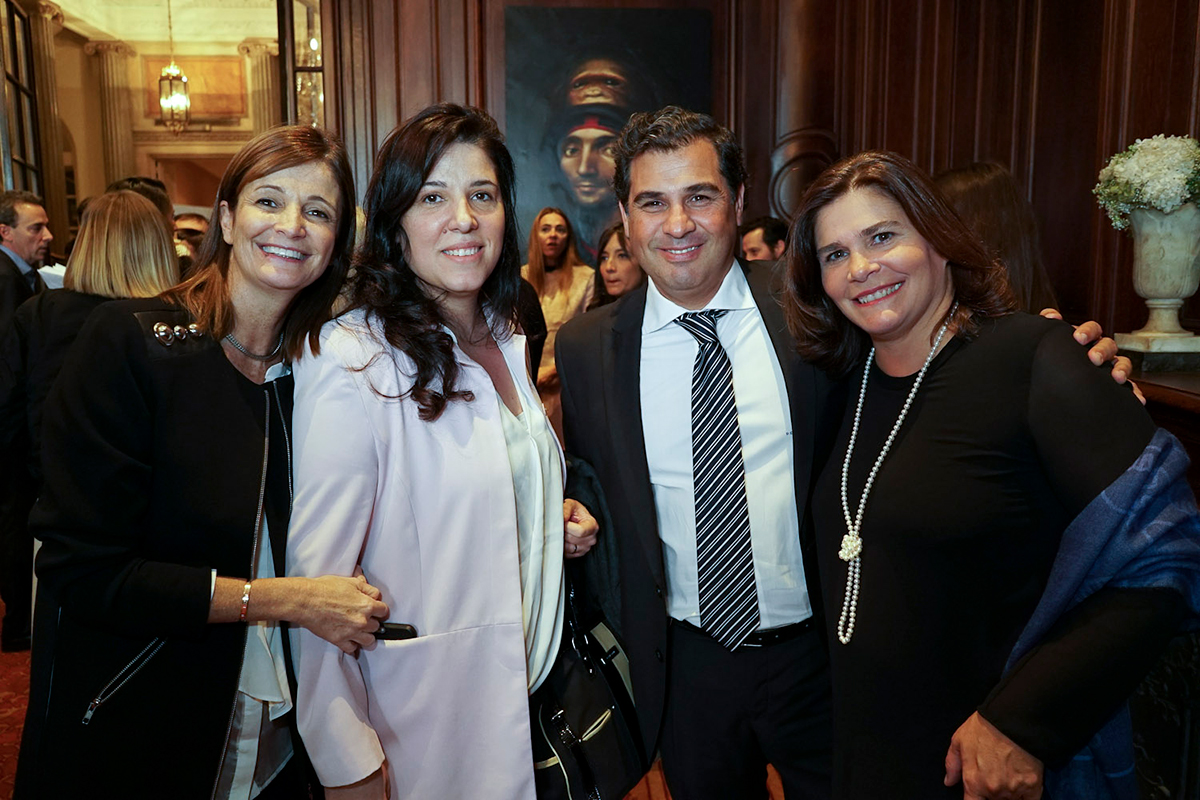 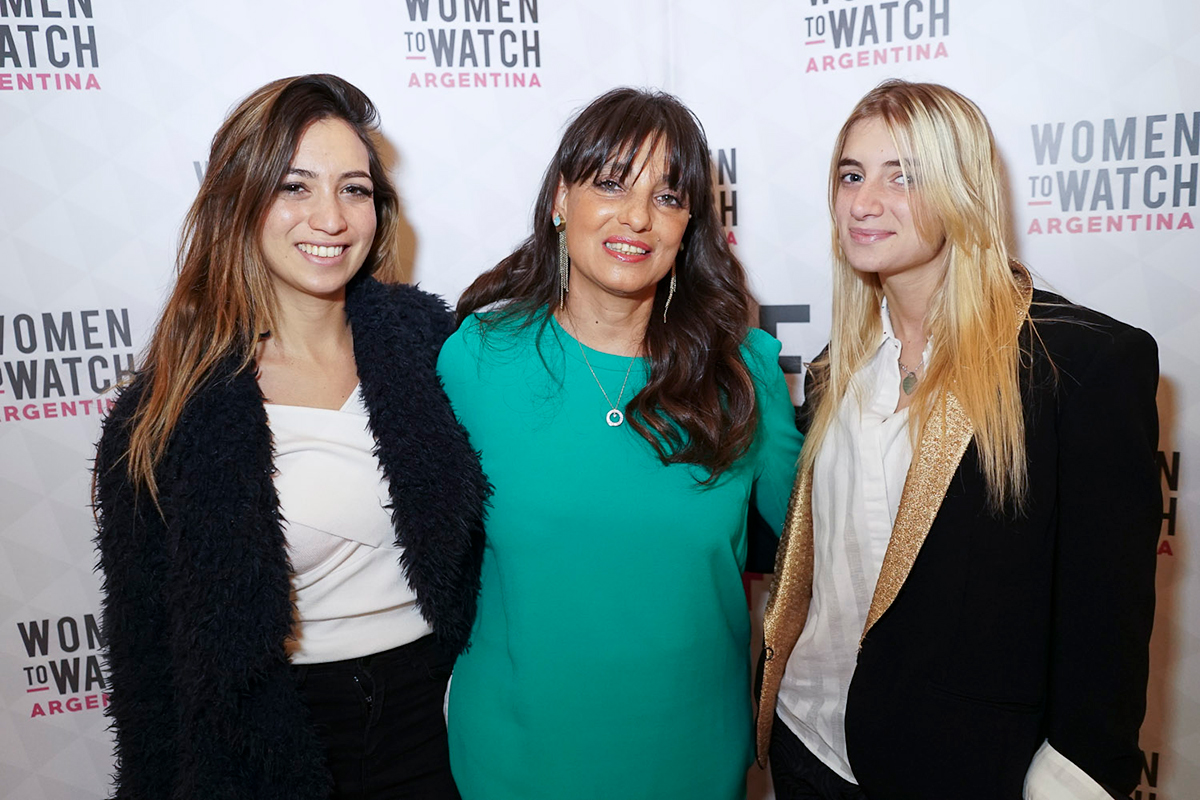 Viviana Zocco, entrepreneur, founder and CEO of digital publishing group Vi-da, with her daughters Camila (at left) and Milagros Hadad (at right).

At the third annual Women to Watch Argentina event in Buenos Aires, Ad Age and Adlatina celebrated 16 outstanding women in marketing and advertising who are changing the industry. Two hundred marketers, agency execs and other industry leaders attended the luncheon organized by Adlatina, Ad Age's partner in Spanish-speaking Latin America, on May 29 at the Four Seasons in Buenos Aires.

This year's trailblazers in Argentina, featured in the slideshow above from the Women to Watch event, include seven marketers, four agency execs, three media owners and entrepreneurs, a research maven and a technology leader.

A quick look at a few of this year's standouts:

On the agency front, JWT's Anita Rios is the only female chief creative officer in Argentina (She is also married to a chief creative officer, David's Joaquin Cubria). Another trailblazer is Denise Orman. When BBDO Argentina's Orman told agency President Carlos Perez two years ago that she was ready for more, she was named chief operating officer, a new title in Argentina. Now, other Buenos Aires agencies are adding their own chief operating officers, she said.

At video ad tech company Teads, sold to European telecom giant Altice in March, Luciana Salazar is reinventing video advertising in Latin America as VP-head of programmatic for the region since last year, and says her job is becoming increasingly global.