Educating Estee Lauder Cos. on digital media and marketing has been Marisa Thalberg's job since she arrived in 2007, and her work got some major external kudos when digital think tank L2 gave the company high marks in the beauty industry for "Digital IQ" last year.

Having schooled U.S. marketing executives on matters digital, Ms. Thalberg, VP-corporate digital marketing at the Estee Lauder Cos., is taking the program global.

Armed with knowledge, the brands have been hitting some impressive thresholds. Mac cosmetics has nearly 3.4 million Facebook fans, beating prestige and mass rivals alike. An Aveda sampling application set a single-day traffic record on Facebook, with 20,000 users hitting the submit button each minute at one point.

"One of the key values at Estee Lauder is being an agile learner," said Ms. Thalberg, who certainly showed agility in a career begun in the 1990s as an account executive at Saatchi & Saatchi with stops at Unilever Cosmetics, Revlon and Kaplan Thaler Group.

Perhaps her boldest move: While at Saatchi she pitched Dow Jones on the then relatively novel idea of a business TV channel that would go beyond the financial basics to cover marketing and other topics. Dow Jones made her a producer on the brief sortie into TV.

What's one surprising fact about yourself?

I used to sing cabaret, and my husband is insisting that I get back to it.

My other favorite job is being a mom. And I also have this website I founded, ExecutiveMoms.com, so maybe I would be fully doing that , or maybe teaching, consulting or being a writer. 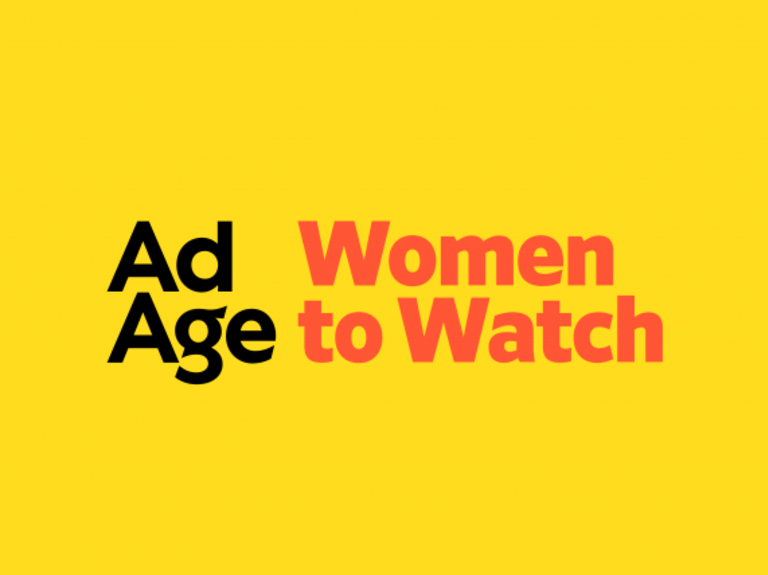