Amazon is facing questions from U.S. senators about Echo privacy 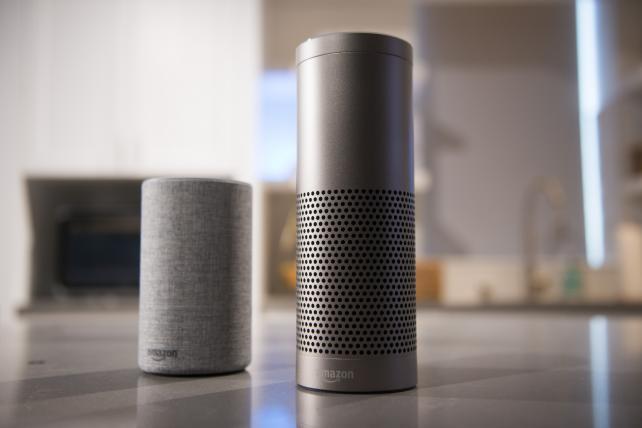 The Amazon Echo and Echo Plus.
Credit: Daniel Berman/Bloomberg

Amazon is facing questions from U.S. lawmakers about consumer privacy regarding its popular voice-activated Echo speakers, after an incident last month in which an Oregon couple's conversation was recorded by their device and sent to an acquaintance without their knowledge.

U.S. Senators Jeff Flake, an Arizona Republican, and Chris Coons, a Democrat from Delaware, wrote Amazon CEO Jeff Bezos requesting information about the technical design and privacy features of Echo devices and the Alexa digital assistant platform. Flake is chairman of the Judiciary subcommittee on Privacy, Technology and the Law, and Coons is a member.

"Recent reports have raised serious questions about how Amazon collects and stores voice data, and what steps are being taken to make sure this information is not shared without consumers' consent," Coons said in a statement. "People have the right to know how their data is being used and protected."

An Amazon spokesman couldn't immediately be reached for comment.

Amazon last month said the couple's Echo picked up a series of miscues during the conversation, which resulted in the chat being recorded and sent to one of their acquaintances. The Echo awoke after hearing a word in the couple's conversation that sounded like "Alexa"—the usual trigger to begin recording. The speaker later heard "send message" during the conversation, at which point the device asked, "to whom?" The pair continued talking and the Echo's system interpreted part of the chat to identify a name in the couple's contact list. Alexa then asked aloud if they wanted to send a message to that contact and heard "right" in more background conversation.

The tech company responded to a TV news report that the pair got a phone call from one of the husband's employees, saying "Unplug your Alexa devices right now. You're being hacked."

Regulators are trying to keep pace with technological advances that are increasingly monitoring people's daily lives, from the messages shared on social media to conversations in homes. Amazon has invested heavily in voice-activated devices like the Echo, seeking to make its Alexa platform a prominent tool in smart homes, where lights can be dimmed, temperatures controlled and shades drawn by voice command. 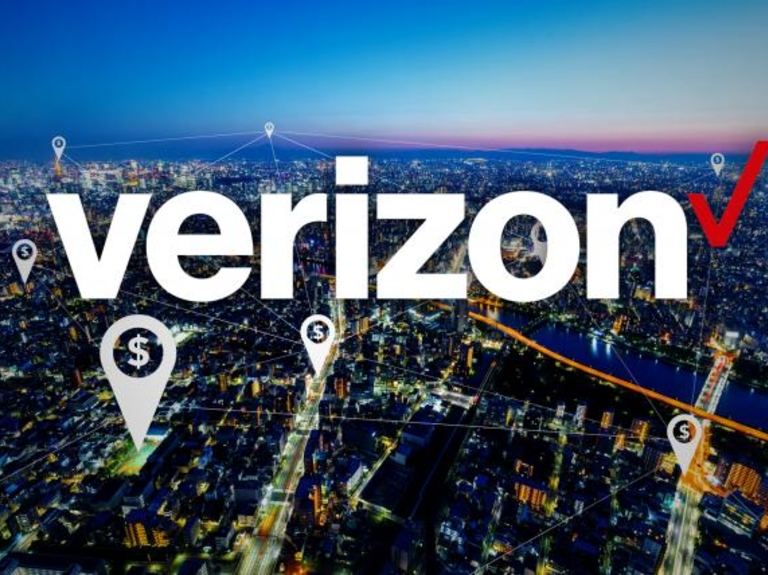