Amazon is letting Apple Music onto its Alexa speakers 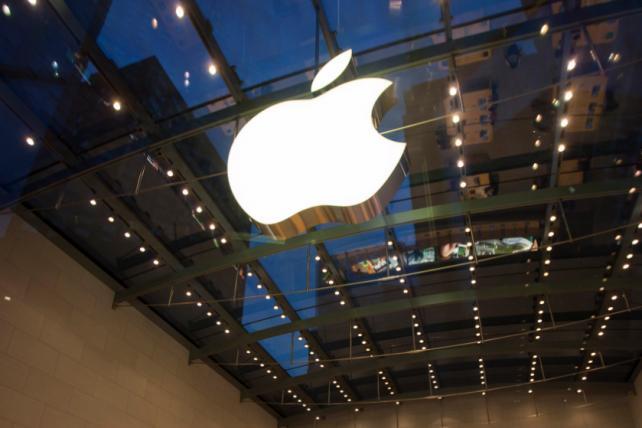 An Apple store on the Upper West Side in Manhattan.
Credit: Michael Nagle/Bloomberg

Amazon.com Inc. opened up its popular home speakers to Apple Inc.'s music service, a new step in the nascent cooperation between the two tech rivals.

Beginning Dec. 17, Apple Music will be available on Amazon's Echo devices, according to a statement on Amazon's blog Friday.

Music has always been one of Alexa's most popular features, Amazon said. And Apple's streaming service boasts about 45 million paying users, according to analysis firm Loup Ventures, second only to Spotify Technology SA, which is already accessible on the Echo.

The deal pokes another hole in the garden walls that Amazon, Google and Apple have been racing to construct around their ecosystems. Each is building home speaker devices in a bid to get consumers to hand over more of their data and buy the companies' products. But each has its own advantages too, with Amazon the clear leader in numbers of home devices sold, while Apple's paid music service is more popular than Google's or Amazon's.

Earlier this month, Apple said its newer iPhones, headphones, watches and laptops will be available on Amazon's online marketplace. The only exception? Apple's home speaker.