Audi recalls its first electric SUV in the U.S. on the risk of a battery fire | Ad Age
Skip to main content

Audi recalls its first electric SUV in the U.S. on the risk of a battery fire 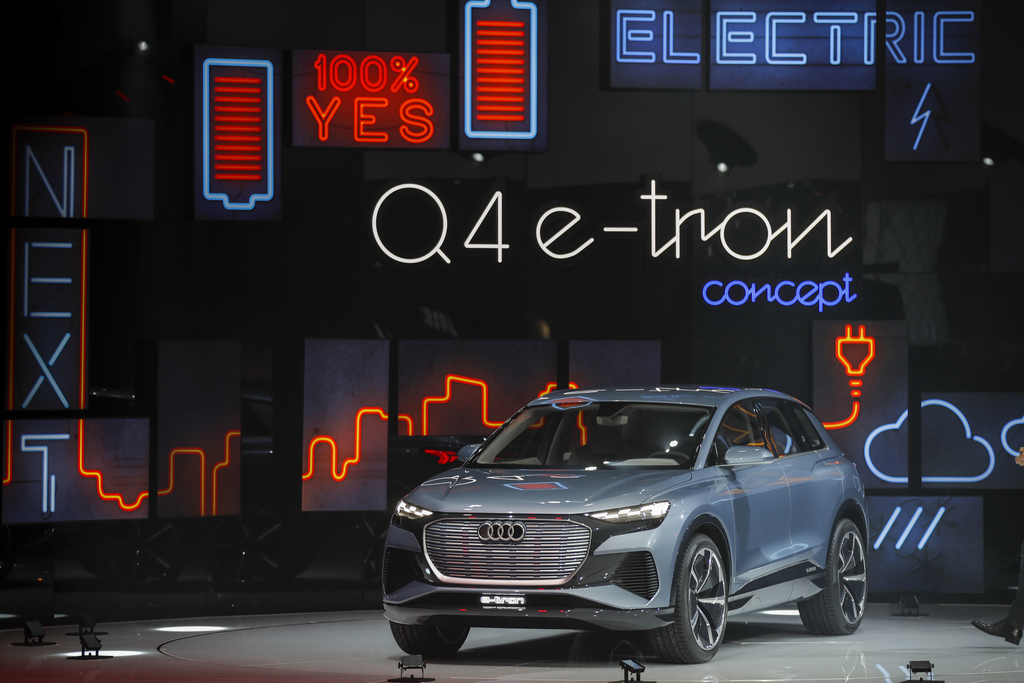 Volkswagen AG’s luxury brand Audi is recalling its first all-electric vehicle sold in the U.S. due to a potential risk of a battery fire.

The company issued a voluntary recall of approximately 540 E-Tron SUVs because of a risk that moisture can seep into the battery cell through a wiring harness glitch, spokesman Mark Dahncke said. The company isn’t aware of any fires or injuries because of the flaw, he said. A total of 1,644 E-Trons have been shipped to the U.S., and the remainder will be fixed before being handed to customers.

The E-Tron, which went on sale in the U.S. in April, is Audi’s first fully-electric car and one in a wave of contenders from traditional automakers looking to challenge Tesla Inc.’s dominance of the segment. While electric vehicles are no more prone to accidents or fires than gasoline-powered cars—and might be less so, according to the National Highway Traffic Safety Administration—the lithium-ion battery technology that powers them is still evolving, and there is no consensus on safe system design.

Audi said there have been five instances globally where a battery fault light turned on because of the moisture issue. It began contacting E-Tron owners in the U.S. last week, prior to a warning from federal safety regulators, and should have a repair available by August.

“We are applying an abundance of caution as no such incidents have been reported globally,” the company said in a statement. Talks with German authorities about a potential recall in Europe are ongoing, Audi spokesman Udo Ruegheimer said. Deliveries to China, the world’s biggest market for electric cars, will get underway during the second half of this year.

VW’s biggest profit contributor said it’s offering E-Tron owners loaner vehicles and an $800 cash card to cover gas or incidentals during the recall period, as well as free roadside assistance. There are still E-Trons unaffected by the recall available for sale, it said.

The recall comes in the wake of a marketing push Audi has made to push its ambitious EV plans, including a Super Bowl ad. A second ad hit the market in April in advance of the E-Tron's May launch.