Ballmer bleeds Microsoft, but goes with Amazon deal for Clippers 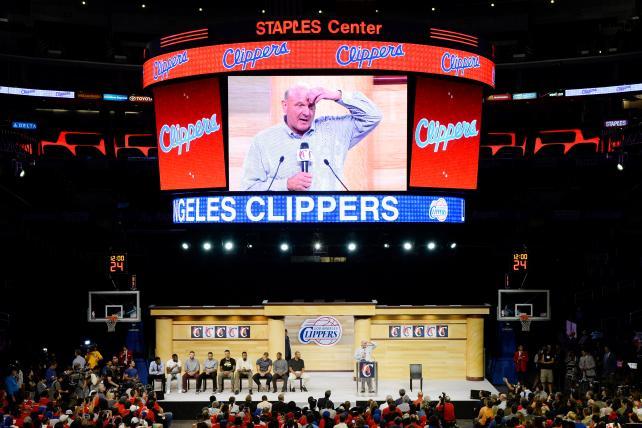 Ballmer said, yes, it was awkward cutting a deal with Microsoft's biggest rival. He went with Amazon Web Services because it provides the computing power behind CourtVision, a video technology the Clippers are using to develop a mobile app that may "transform the consumer experience."

As part of the tie-up, AWS becomes the exclusive cloud-computing and cloud-based artificial intelligence provider for the Clippers. Neither the team nor Amazon disclosed how much the team paid.

Companies from Netflix Inc. to Capital One Financial Corp. use AWS to run applications and store information, rather than buy and operate their own data centers and servers. Amazon pioneered this business and leads the market. Microsoft, which Ballmer led for 14 years, is second.

Second Spectrum Inc., the company whose technology underpins CourtVision, has used AWS for years, long before Ballmer and the Clippers came knocking. That shows the power of Amazon's early start in cloud computing and its many existing partnerships with companies that rely on its technology.

Microsoft's Azure cloud service was conceived and developed under Ballmer, a man known for fierce product loyalty. But it would be very difficult for Second Spectrum to change all its AWS technology just for the Clippers deal.

"This is the right thing," Maheswaran added.

Ballmer is convinced he's doing the right thing with CourtVision, which for now is available for free via the Fox Sports app.

Here's how it works: Second Spectrum has cameras in every NBA arena that collect spatial data, including ball and player location and movements. Second Spectrum uses that information to create new ways of watching the sport, including statistics on whether a shot will go in, new viewing angles, and even an audio mode that picks up the sound of sneakers squeaking on the court.

Second Spectrum uses AWS services to process and store data from its cameras and create the graphics that are displayed with Clippers broadcasts in real-time.

The Clippers are testing a video game-like version whereby fans can select players on each possession, collecting points for accomplishments like shots made, rebounds or assists. "Fantasy meets video gaming," Ballmer says.

The Clippers have a broadcast deal with Fox, which, via Disney, is selling 22 regional sports networks. Beyond traditional broadcast approaches, one possibility for the Clippers would be to turn CourtVision into a direct-to-consumer offering with a monthly fee.

For now, Ballmer is focused on what CourtVision is, and, more importantly, what it can become. "It's damn cool," he said. 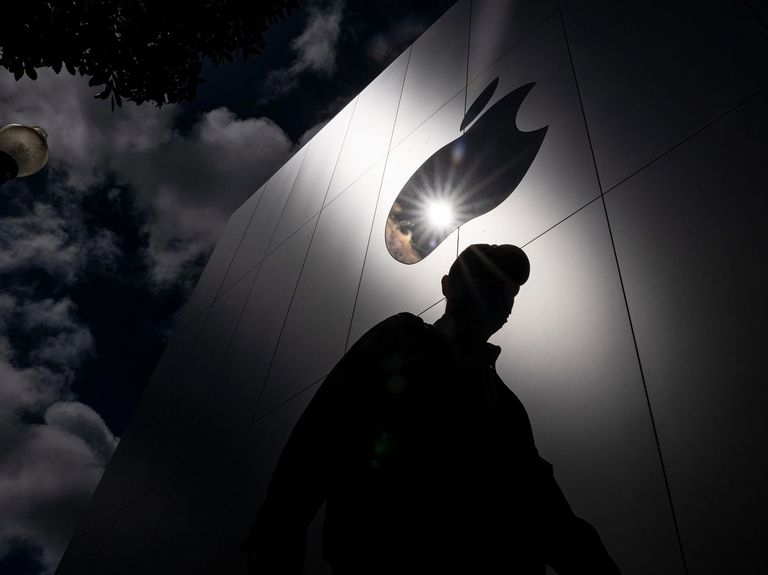